When a state has so much to offer you are sure to have terrific 'honky tonk' times when on private tours of Texas, that will leave you feeling exhilarated.

Texas is the second largest state in the United States and is nicknamed the Lone Star State. The nickname is to signify the States former status as an independent republic and a reminder of the struggle for independence from Mexico.

Thanks to its south-central location, Texas has a diverse landscape that includes deserts, mountains, canyons and a fabulous coast along the Gulf of Mexico.

The world-class cities that are packed with famous or spectacular tourist attractions just add more reasons as to why Texas is a ‘must see’ destination at some stage your lifetime.

Texas is known for many things such as producing more crude oil than any other state, its rich ranching and cowboy heritage, outstanding arts and culture, history through decades and for having the oldest state-wide law enforcement agency in America the Texas Rangers and that is only naming a small few.  Read More...

Take a Sightseeing Tour to The Alamo, possibly the Most Important Historic Site in America

Texas has something to offer any tourist; there are sightseeing tours to some of the most historic and cultural places in the U.S. for travellers who enjoy spending their time on private tours.

The beach holiday traveller is also very well catered for with 600 miles of coastline, warm waters from the Gulf of Mexico and the mild climate.

If shopping is your thing, don’t worry, visit the shopping locations in Houston, Austin, Dallas and San Antonio which are world-class.

Nightlife in Texas is very varied and very entertaining ranging from the quiet and relaxing to lively or high energy to Texas honky tonks.

Top 10 Things to Do in Texas 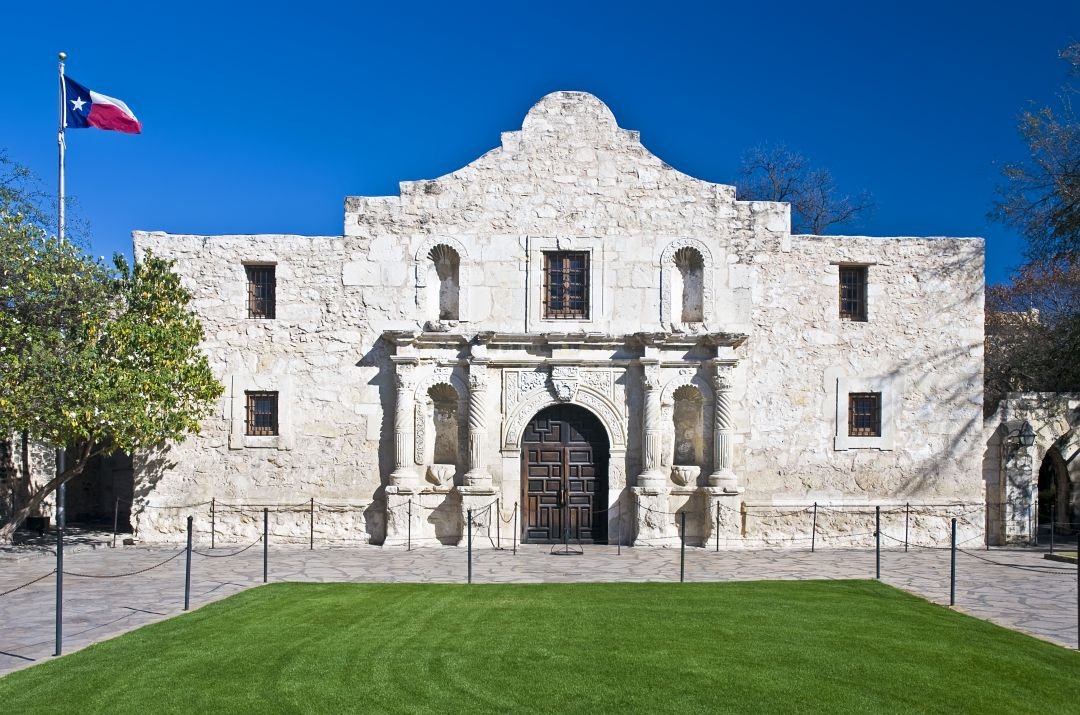 1 When on a sightseeing tour in San Antonio, see The Alamo which is regarded as the most important historic sites in America. Built in 1718, it is most famous for the battle during the Texan War when Davy Crockett and 186 others barricaded themselves here against the 3,000 soldiers from the Mexican army. Their deaths rallied the state to overcome the Mexicans. There is a cenotaph that commemorates the fallen Texans.
Space Center Houston

2 Take a guided tour of the Space Center which is just a half an hour from the heart of Houston. It is here you will find NASA’s Lyndon B. Johnson Space Center and Mission Control, where all the monitoring of the agency’s manned space flights take place. As you are guided around, you learn about the largest space program in the world, see exhibits, artefacts related to astronauts and samples of moon rock found in the Visitor centre.
Big Bend National Park 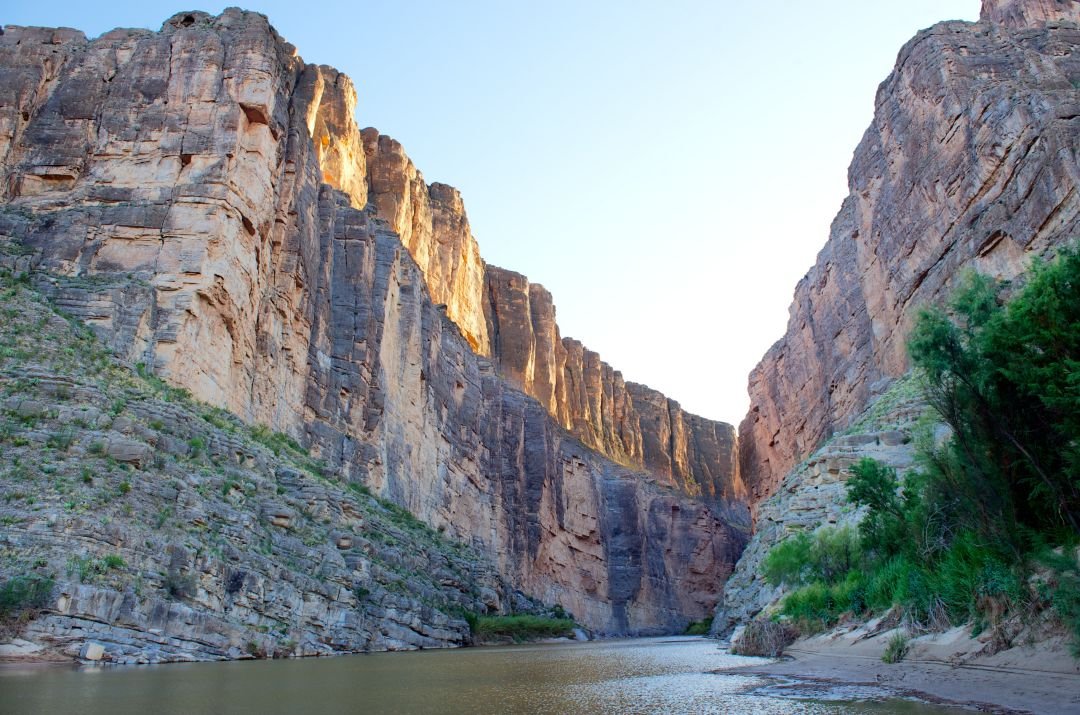 3 A private boat cruise is the best way to experience the sights of Big Bend National Park which is found in south-west Texas. It includes the valley of the Rio Grande, Chisos mountain range and a large part of the Chihuahuan Desert. There are three canyons on the Rio Grande, some with steep limestone cliffs. Due to the diversity of landscape, the park is home to many species of bird including golden eagles and roadrunners.
President Kennedy and the Sixth Floor Museum

4 When in Dallas, take a guided tour of President Kennedy and the Sixth Floor Museum. It was from this sixth floor of the Texas School Book Depository that the fatal shot was taken to assassinate President John F. Kennedy in November 1963. It is here you get a detailed account of the assassination and Kennedy’s legacy. There are accounts of his presidential campaign and his term as president with photos and artefacts.
The Texas State Capitol in Austin 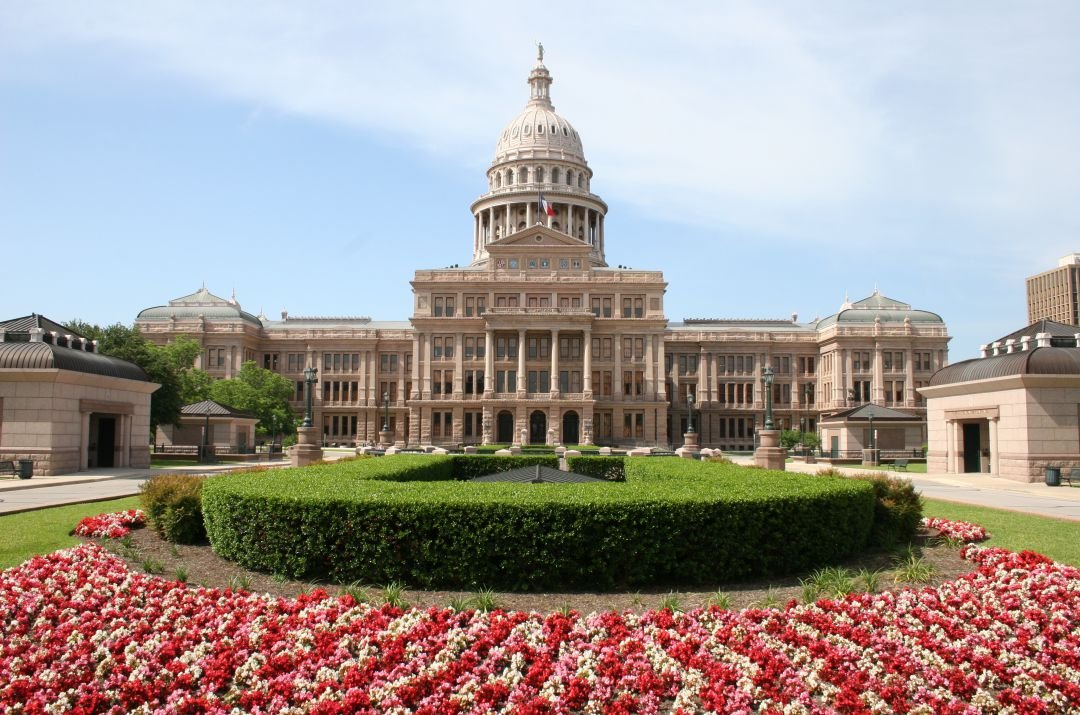 5 Regarded as one of the finest state legislatures in the U.S., take a guided tour of the Texas State Capitol which was built in 1888. One of the highlights of the 22-acre park are the monuments to the defenders of the Alamo and veterans of the Vietnam War. There is a fascinating tour of the interiors and the visitor centre with many displays. It is no surprise that this building is now a National Historic Landmark.
Padre Island 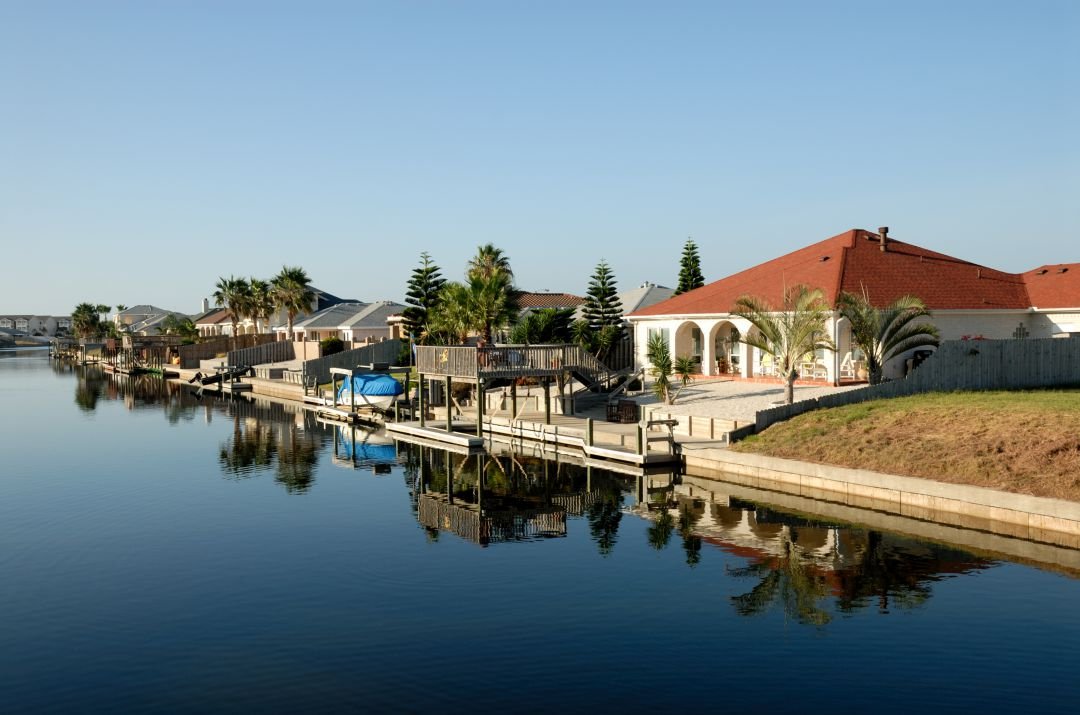 6 When in Corpus Christi, take a sightseeing tour to Padre Island which is the longest undeveloped barrier island in the world. For conservation areas in Texas, this is one of the most important. The 130,000 acres consists of dunes, beaches and grasslands and is where you will find rare sea turtles. For the bird lovers, this is heaven with over 350 different species either living here or using it as a stopover during migration.
San Antonio River Walk

7 Take a private tour by boat on the river along which the San Antonia River Walk winds and weaves through the city. The River Walk is like a network of walkways and paths that are one story beneath the streets of San Antonio and regarded as a verdant oasis of paved paths, gorgeous landscape and arched stone bridges.  The area is full of cafes, bars and is busy with locals and tourists from early morning to early morning!!
USS Lexington 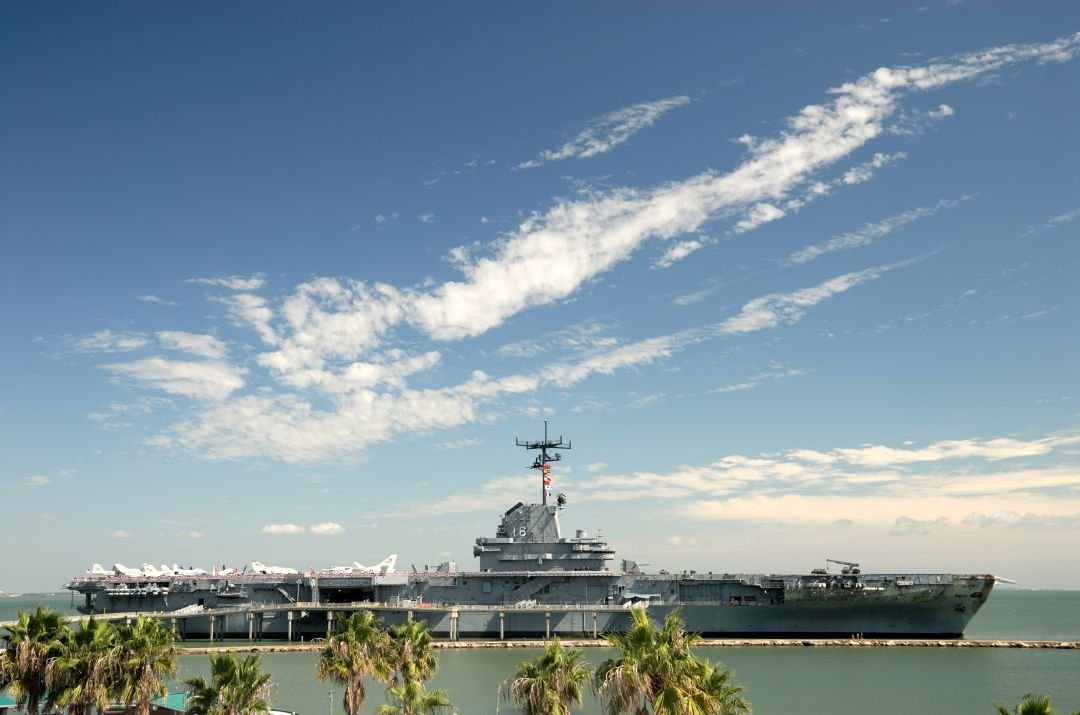 8 On a guided tour of the USS Lexington, you are boarding a World War II vintage Essex Class Aircraft carrier now moored in Corpus Christi. Due to the important role the Lexington played in the nations’s defences for almost 50 years, it is no surprise that is regarded as a national treasure. Visit the navigation bridge on the flight deck, see the Pearl Harbour exhibit on Foc’sle and all the interesting places on the other decks.
Natural Bridge Caverns

9 Take a brilliant guided tour of the Natural Bridge Caverns that are a short drive from San Antonio. These Natural Bridge Caverns are part of the huge underground network of thousands of stalactite formations.  They are the largest cave network accessible to the public in the U.S. Highlights of your tour will be the 40 ft high King's Throne or the Castle of the White Giants. Take the lantern tour for an extra thrill and excitement.
Dallas World Aquarium

10 Take a tour of Dallas World Aquarium which is not just an aquarium. It explores many natural environments under the one roof and there is certainly a huge range of wildlife,  not just marine or aquatic. There are wonderful species of animals and fish of the Orinoco Rainforest in South America such as the golden lion tamarind monkeys, huge spiders, crocodiles or piranhas. See the animals unique to the Australasia in the Borneo section.

Texas and its major cities are destinations you can visit all year round. There is so much to do and see it will not depend on just the weather. It will probably come down to costs and when you are free to go. There is one season that does stand out and that is Fall/ Autumn. The extreme heat is gone and outdoor activities and sightseeing tours are more pleasant. It is also when there are a number of festivals held across the state.

Well, great news! Texas State is cheaper than most other states in America. A tasty 3-course meal with all the trimmings in a fine dining restaurant will cost around $40-$50. Accommodation varies depending on the standard, but on average a pleasant, clean 3-star hotel will cost around $60 for a double room and breakfast. Private tours prices will vary depending on seasons and operators. Public transport is excellent and starts from approximately $1.25.

Check the weather for when you are there as the possibility of hurricanes from August to October are high. On sightseeing tours be sure to have plenty of water with you, especially on long journeys. There are some venomous snakes in Texas, so watch out for any. Don’t get too near the prickly pear cacti as they sting. When in the sea, be careful of jellyfish and there is a chance you may see a shark. Never carry around more cash than necessary.

Due to the vastness of Texas, the weather varies across the state. Coastal areas have a maritime climate with cooler temperatures in the summer and milder winters. Inland areas, the climate is more continental, very hot in the summer and extremely cold in the winter. There is also the possibility of hurricanes and tornados from August to October. Spring anywhere in Texas is the best with low humidity and warm, sunny days.