Take a Private Tour to Baltimore and Experience a whole lot more in this major city in Maryland.

Baltimore has had a very long history as an important Seaport and was once one of the most important port towns in the United States. Nowadays it is just a very lovely place to visit and sail away the hours.

Baltimore has many nicknames like many cities in the United States of America, such as ‘a city of neighbourhoods’ because of its many different districts and many different cultures.

The nickname ‘Charm City’  in my opinion is the perfect one. To describe Baltimore, you would say it was charming and welcoming.

As someone stated before Baltimore is like the ugly duckling that transforms into a beautiful Swan. Once a gritty, nautical and angry city it has now become beautiful through its architecture, world-class museums, great restaurants and trendy shopping malls and streets.

It really is a very welcoming city with friendly people that will go out of their way for anyone who needs it.

Top 10 Things to Do in Baltimore 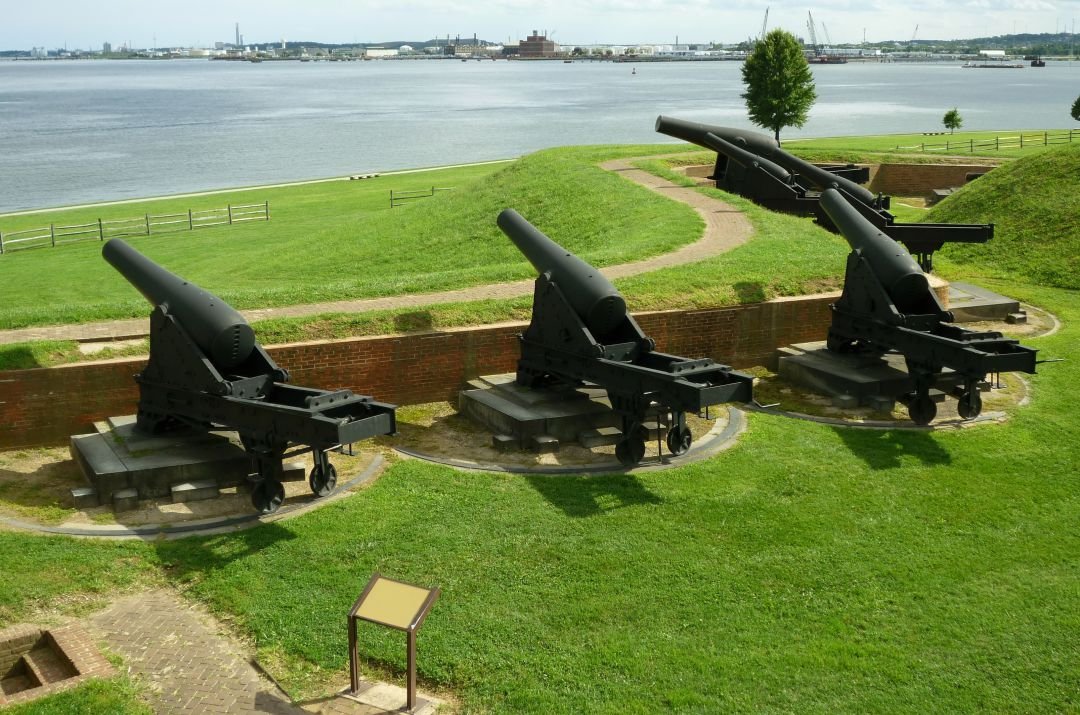 1 You can find Fort McHenry in the south of Baltimore on the Chesapeake Bay. This is one of the most famous places to take a guided tour of. Find out the history of the American nation anthem and how Francis Scott Key was inspired to write the poem that was put to music and became ‘The Star-Spangled Banner’. Visit the museum for more interesting things to learn and look at from civil wars going back to 1800's
Basilica of National Shrine of the Assumption of the Blessed Virgin Mary 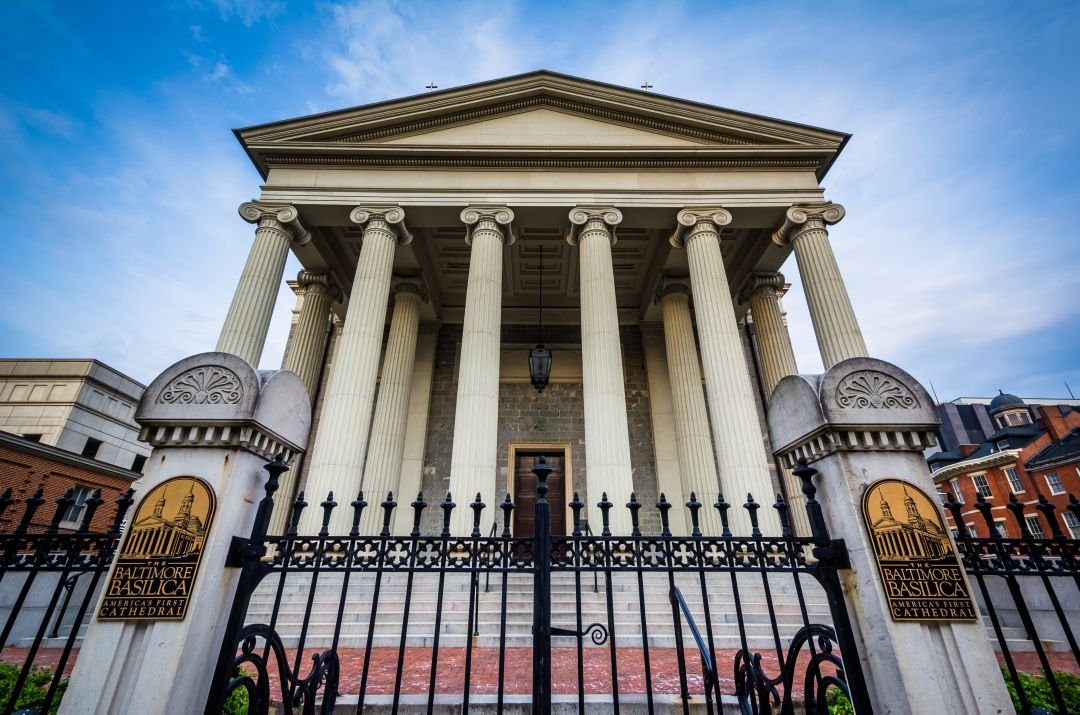 2 The first church to be given the status of Basilica, in America, is the Basilica of the Assumption. Not only is it a minor Basilica it is a National Shrine and a National Historic Landmark. Once said by Pope John Paul II about the Basilica; ‘the worldwide symbol of religious freedom’. On a guided tour of the Basilica, you get to see the stunning architecture and artwork in a lovely uplifting atmosphere.
National Great Blacks In Wax Museum 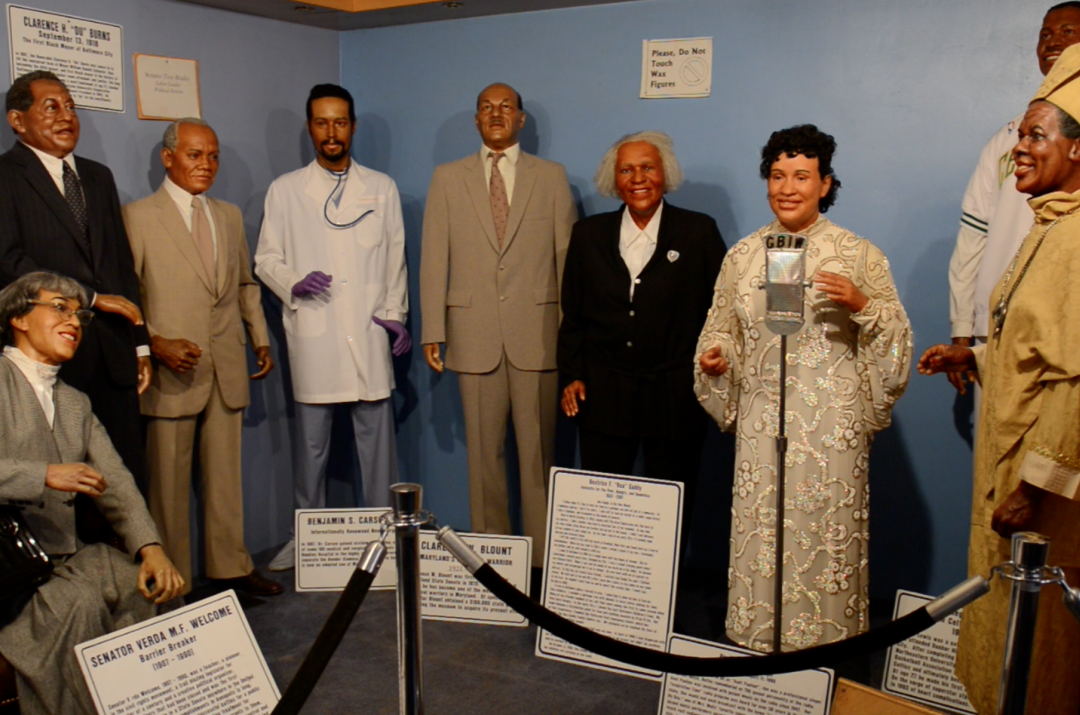 3 A truly unique museum is the National Great Blacks in Wax Museum. Once a small museum it has grown in stature and size since 1983 when first opened for the study and the preservation of African American History. The aim was to dispel any myth of racial inferiority and superiority and to use great role models and leaders to inspire the younger generation as they grow. There are really great waxworks, and it is a wonderful guided tour.
National Aquarium 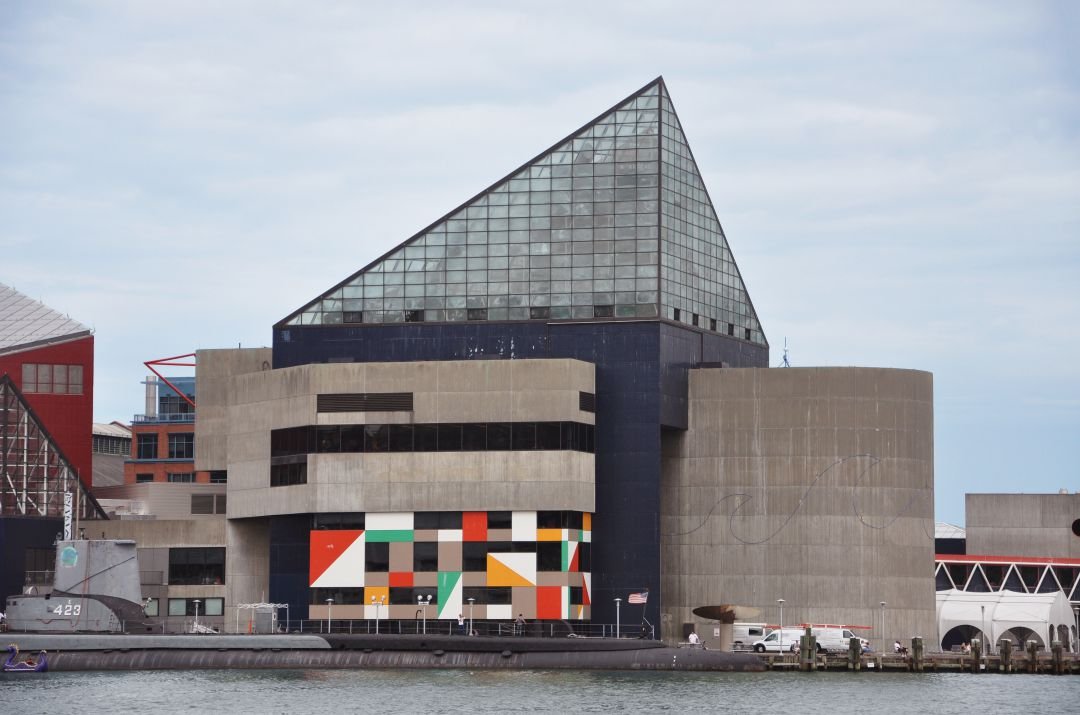 4 A very entertaining and enjoyable guided tour to take with all the family is to the National Aquarium in Baltimore. It is seven stories in height and has a brilliant glass pyramid as its roof. There are supposedly 20,000 creatures of which there are 700 species. There is a fantastic rainforest in the glass pyramid roof and a multi-story shark tank. The quantity and quality of animals and everything else to see here is wonderful
Evergreen Museum 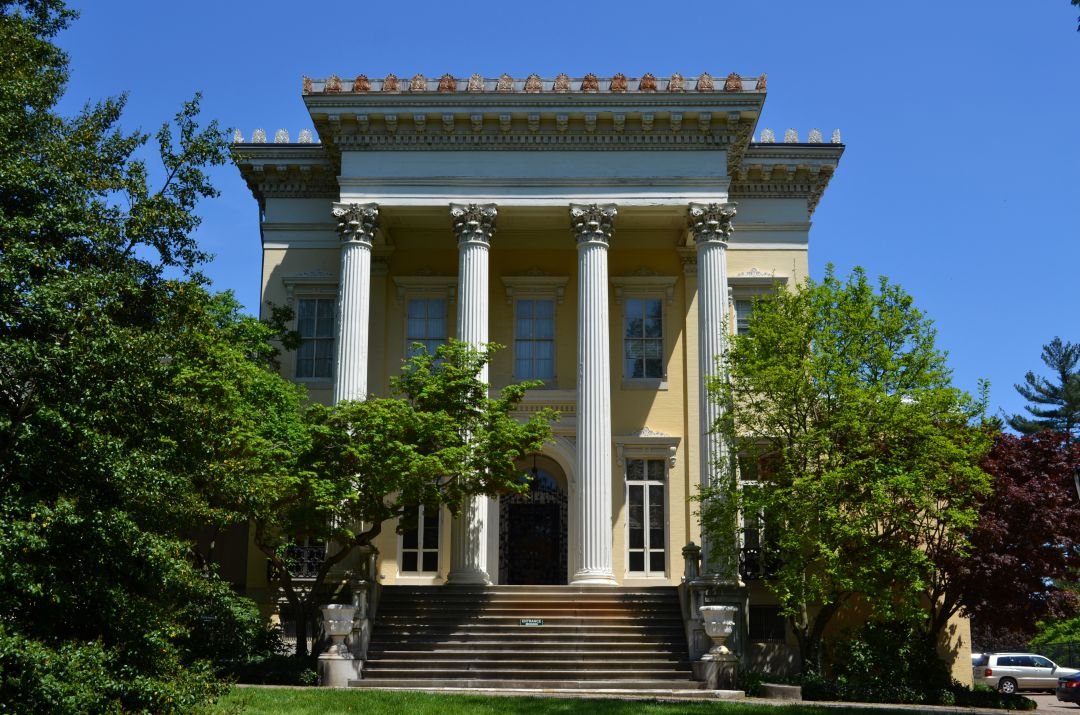 5 Take a sightseeing tour to this 19th-century mansion, and you will get to see what life was like for the upper class in the 1800’s. It is a little distance outside of Baltimore but well worth the effort. The house has the most amazing artwork and masterpieces, the very rare book collection of nearly 32,000 volumes and the history of the Garrett family is as intriguing as all the other things to see.
Maryland Historical Society 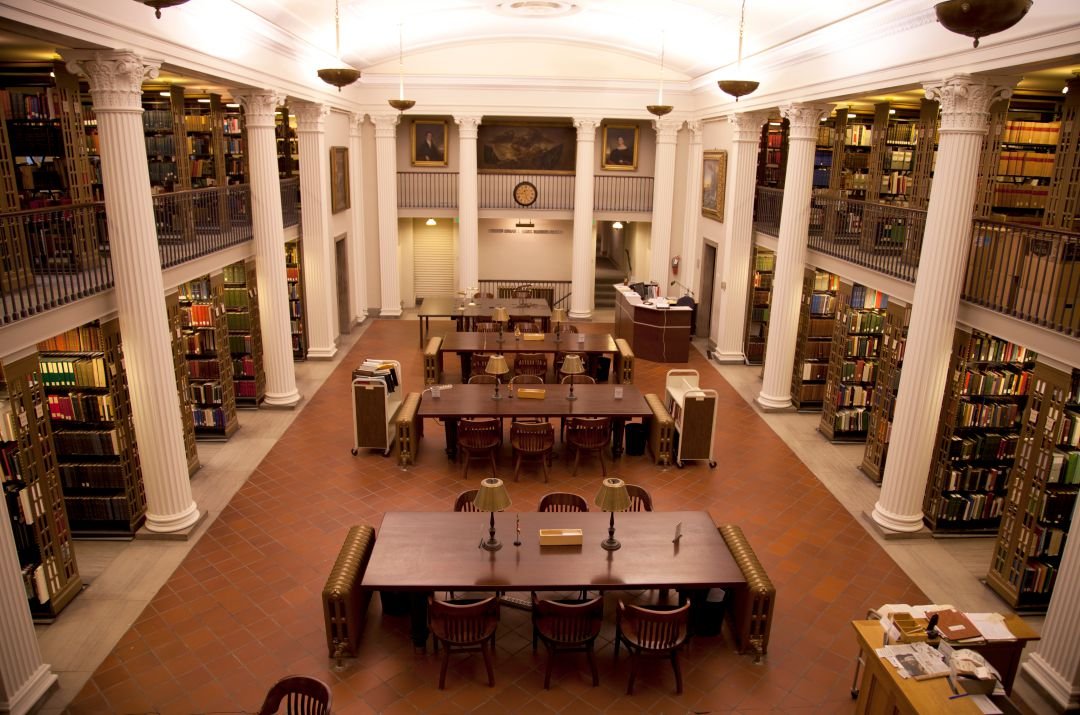 6 There are more than seven million books and documents, and 350,000 objects in the largest collection of American history in this museum which is one of the biggest in the world. While on a guided tour you will see one of three Revolutionary War officer uniform that is left in the world, the original manuscript by Francis Scott Key for the ‘Star Spangled Banner' and photographs from the 1930’s civil rights movement
American Visionary Art Museum 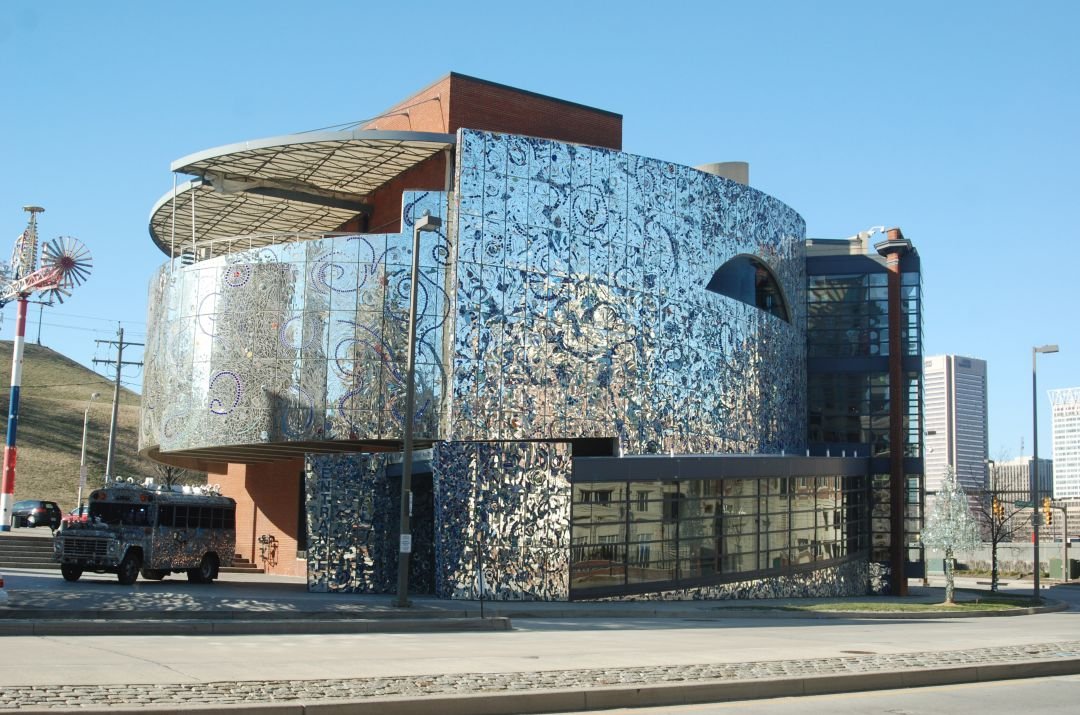 7 There are a good many museums in Baltimore, but honestly, they are all worth the effort to go and see and the American Visionary Art Museum is as good as any other. It is the home of a jaw-dropping collection of ‘outsider’ art or self-taught art. This museum is the celebration of creativity with no boundaries or rules. There is much to see and look in wonder and sometimes confusion at while you spend a good few hours here.
Geppi’s Entertainment Museum 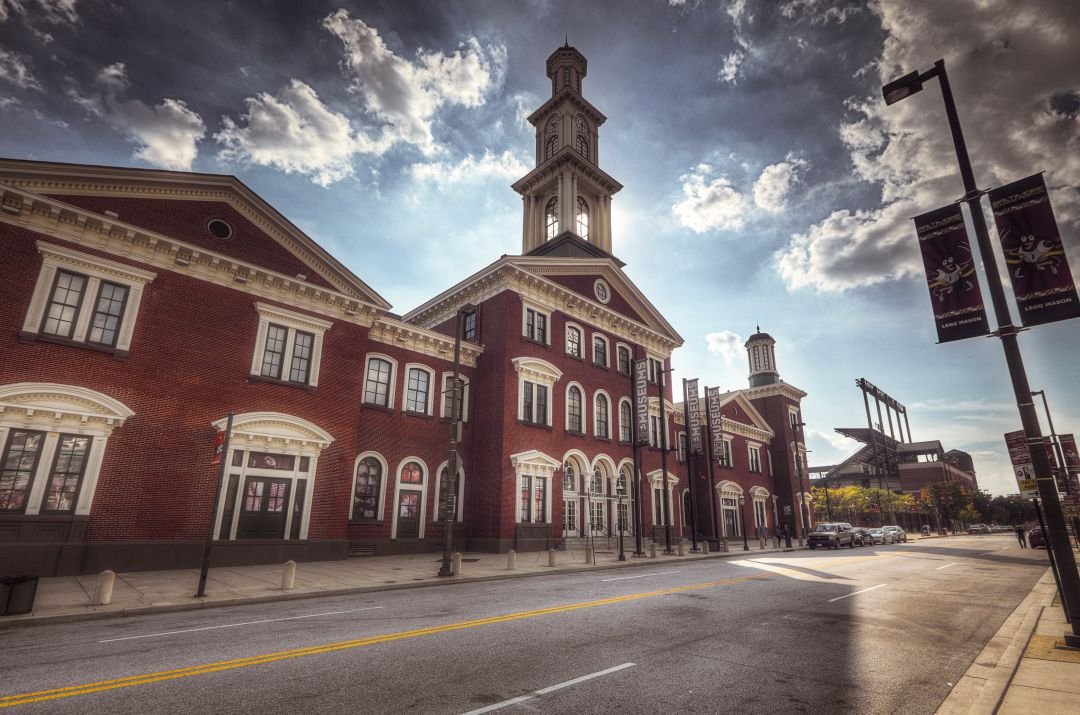 8 For another type of museum that is fun for all the family take a private tour of Geppi’s Entertainment Museum. This is a genuine trip of nostalgia to see, naming but a few, all the old games, toys, trading cards, poster and comics from 1700’s to now. There are quirky exhibits and a book collection to make you never want to leave the museum. You will be totally flabbergasted at what you see here and well worth a visit!
The Walter Art Museum 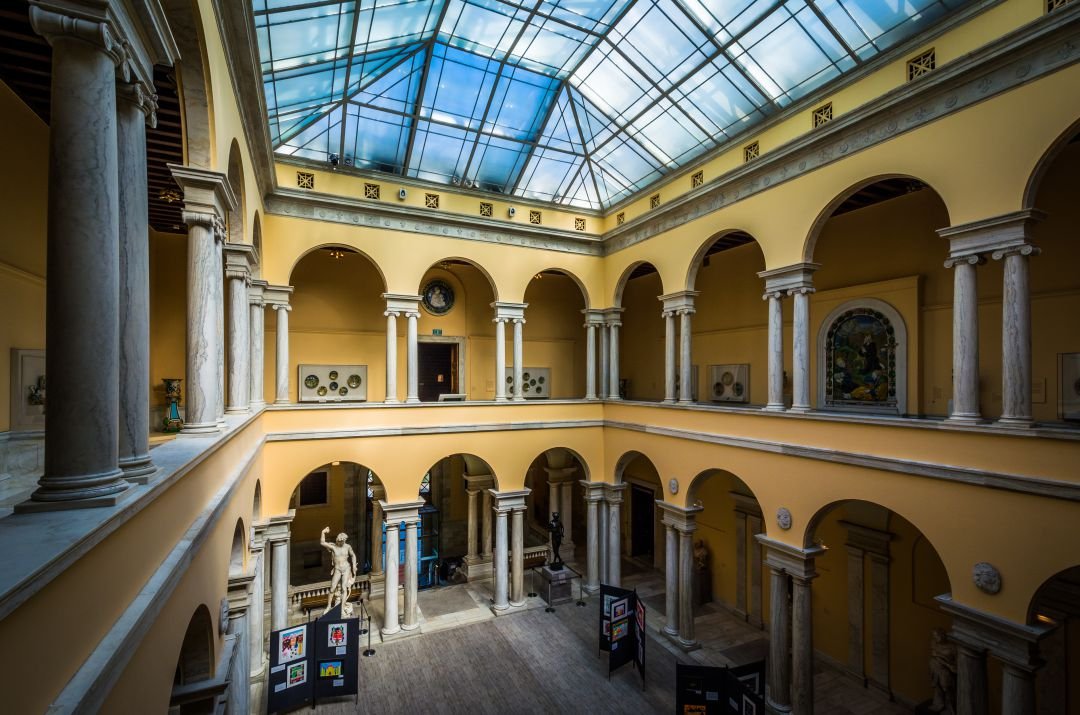 9 This museum is well known internationally and a great place to take a guided tour. First opened in 1934 this museum exhibits art and artefacts from all over the world. There is art from pre-dynasty Egypt, 20th century Europe, sculptures from ancient Greek, ivory from medieval times, art nouveau jewellery and many more masterpieces to look upon in awe. An excellent collection to wile away a great afternoon
Oriole Park at Camden Yards 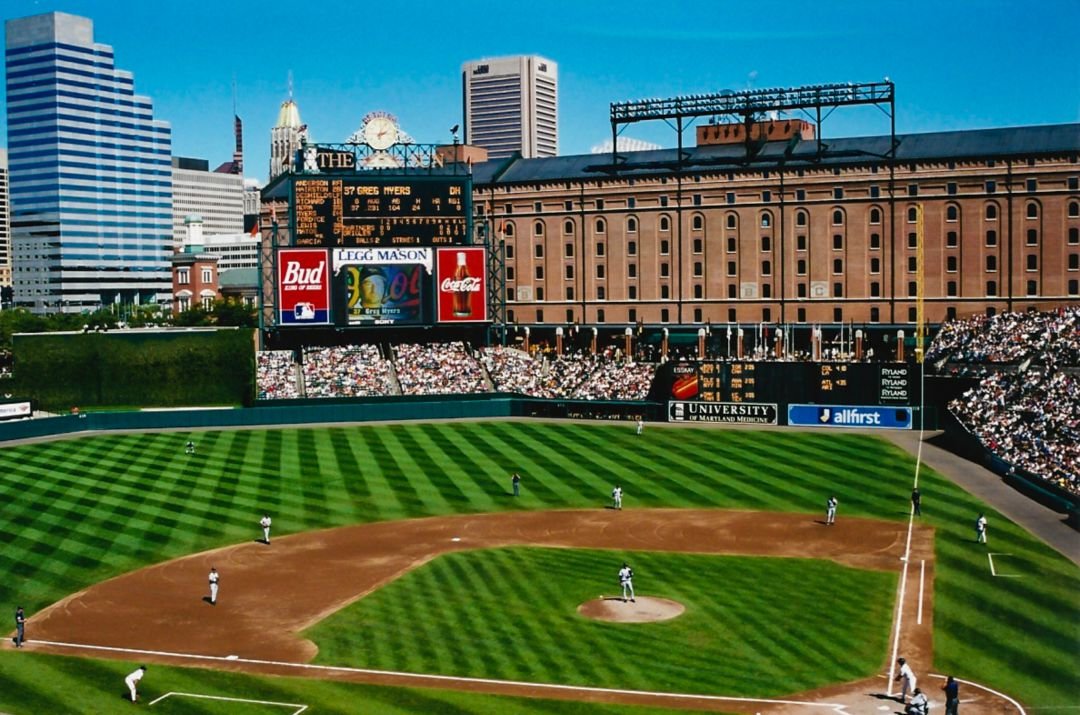 10 For something completely different and a must if you are a Baseball fan but even you are not, this is a great place to take a guided tour. Oriole Park is a modern baseball stadium in a historic area. There are buildings that were once warehouses from 100 years ago and a 200-year train station. The memorabilia that is hanging on the walls are fascinating, with lots of history on the infamous Babe Ruth. 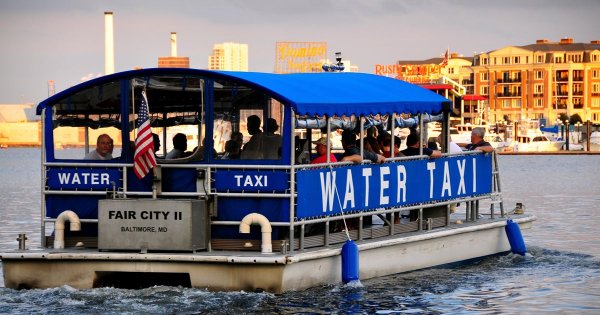 There are so many great and historical place to take private tours to in Baltimore. Nor is Washington D.C. too far away from Baltimore so between the two cities, you will be busy on sightseeing tours of some of the most important historical or non-historical sites in all of the United States.

There are some very famous Americans who came from Baltimore like Billie Holliday and Film director John Waters.

The greatest thing for the United States of America to come from Baltimore is their Anthem ‘The Star Spangled Banner’ which was inspired by Francis Scott Key when he saw the large American flag signalling the American victory over the British in 1814.

June, July or August are the best times to visit Baltimore as the weather is lovely and the city holds unique events and festivities. It can also be the worst time to go with so many other tourists flocking in then too. May and September are ideal months to go for a quiet break; the weather is still great but fewer crowds. Baltimore does not have the nickname charm city for nothing so anytime is a good time to visit.

Baltimore is not an overpriced city, but it is not any cheaper either. How much you spend on a break in Baltimore will all depend on what you like and want to spend. For instance, you can stay in a good clean hotel for $70 a night but if you would like a little more luxury you can find hotels for $450 a night. The same applies for eating out too but honestly check around because there are cheap restaurants with great food better than the expensive ones

Crime is not prominent in Baltimore but always be safe and know your bearings. Get to know the area you are staying in and do not walk down strange alleys alone at night. When it comes to tipping people in restaurants or wherever, it is expected but not a law. Never feel you have to tip if the service was dreadful, they will ever learn then. Be sure if you are getting taxis the meter is switched on only when you stat to move.

The weather, generally, every year is very hot in June, July and August with little of no rainfall. It is a little less hot in April, May, September and October with temperatures lowering and an increase in the amount of rainfall. November and December are very cold with temperatures possibly reaching minus numbers and some rain or sleet. January or February are the coldest months with lots of rain or snow during the months