On an Antakya Private Tour Clean Your Soul in the Church of St Peter. The site was built on the old Antiocheia ad Orontem, Antakya, known as Hatay; it is a modern city near the Syrian border. Under the Romans, Antioch's Christian community developed out of the already large Jewish population that lived in the region led at the time by St Paul.

Today Antakya is home to many faiths – Orthodox Christian, Sunni and Alevi.  It has a cosmopolitan yet civilised air to it, the locals call their hometown Bariş Şehri which means The City of Peace very apt.  There are at least five religious faiths represented within a few streets of the city.

Antakya became part of Turkey in 1939, so the primary Arab influence still rings true in local life today.  Many pilgrims come to Antakya on Private tours to visit the Church of St Peter and the archaeological museum, but the small shops and bazaars are great in this region.  Read More...

This beautiful early Christian church cut into the slopes of Mt Staurin (Mountain of the Cross) is thought to be the first place where the newly converted parishioners met and prayed in secret.  St. Peter and St. Paul lived in Antioch for some time and are assumed to have held sermons at this holy place.

Inside the church to the right of the altar, there are faint traces of an early fresco and some of the original simple mosaic floors survived. Your Antakya tour guide will tell you about the holy water dripping in the corner of the isle; it is said that it can cure disease.

Top Things to Do in Antakya

1 The lanes between  Hurriyet and Kurtuluş Caddesi are the quaint huddle of Antakya's remaining old houses, with wooden overhangs and carved lintels the hidden courtyards are incredible.  Take a city sightseeing tour, and you will find more preserved examples of beautiful Antakya architecture.  Try some street food as you stroll around and get the real taste of Antakya.
Church of St. Peter 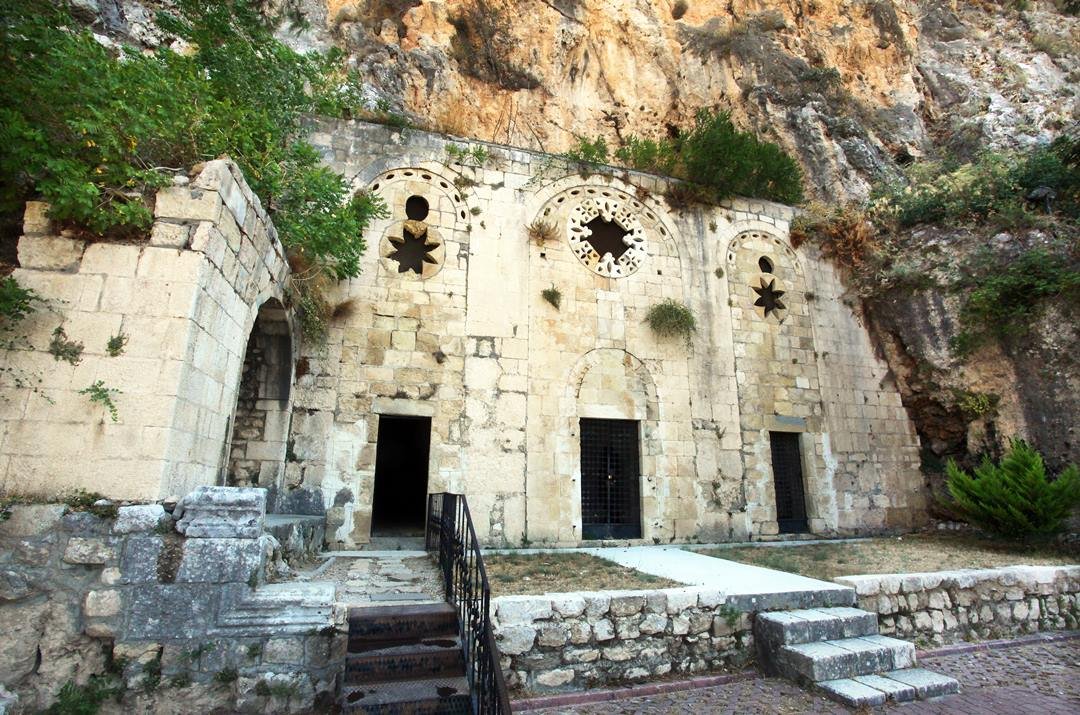 2 Private tours of this early Christian church which is cut into the slopes of Mt Staurin (Mountain of the Cross) was popular with religious worshipers and tourists.  Thought to be the earliest place where the newly converted people met and prayed in secret the holy water on the site is believed to be blessed and have healing powers.  Both St Peter and St Paul lived in the area and may have preached sermons at the Church.
Antakya Bazzar/Market 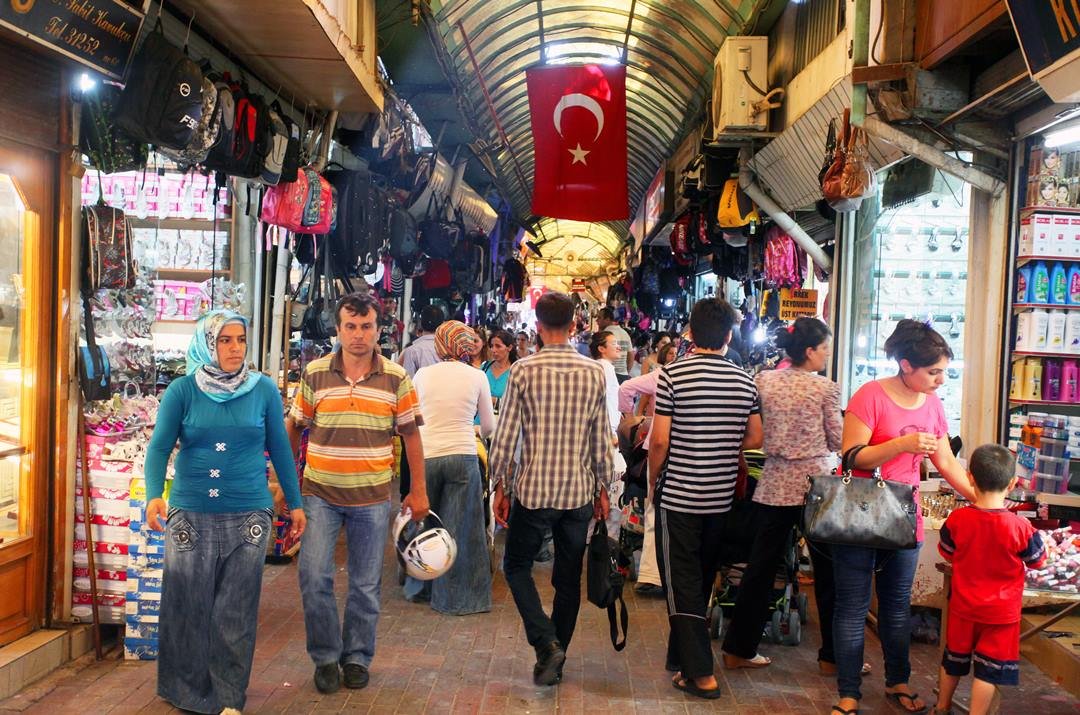 3 Antakya guided private market/bazaar tour brings all you bargain-hunters to your idea of heaven.  Everything is sold here from genuine fake designer clothes, shoes, bags and jewellery. The most fabulous food stalls and spice markets with every spice you can imagine.  The colourful fruits and aromatic spices are dazzling, but the most fun is haggling with the traders.
Hatay Archaeology Museum

4 Take a guided private tour of the Hatay Museum and see one of the world's richest collections of  Byzantine and Roman mosaics.  The refurbished museum will be in a position to display the many works of art and the dazzling collection of modern canvas ever seen.  The full body mosaic of Thetis and Oceanus are the most anticipated exhibits in the collection.  The famed unfinished Antakya Sarcophagus will also be on exhibit.
Habibi Neccar Camii

5 Thought to be the oldest mosque in Turkey the Habibi Neccar Camii private tour is a stop off on all Antakya sightseeing tours.  This Mosque dates back to the 7th century A.D. and still stands as a place or worship today.  Your tour guide will give you information about the Islamic martyr Habibi Najjar is thought to be entombed in the mausoleum there.
Roman Catholic Church 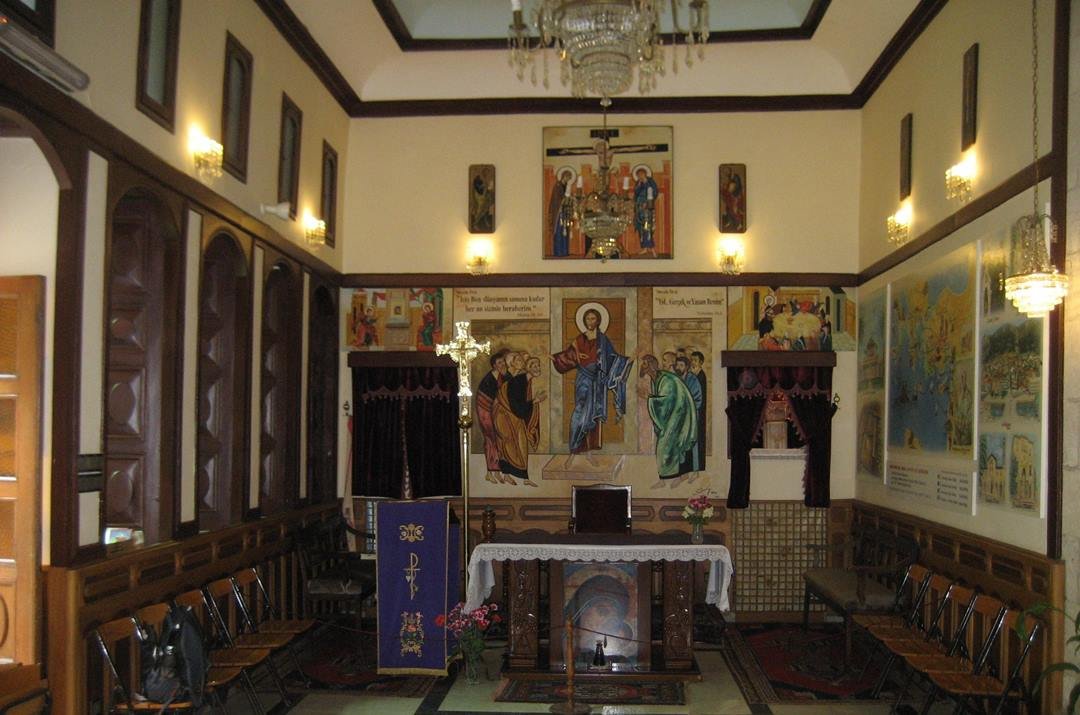 6 This Italian-ministered Roman Catholic Church was built in mid 1800's in Antakya and occupies a few houses in the city's old quarter.  The properties were converted into a chapel and living area for the Priest in residence.  This place of worship is on all Antakya guided private city tours.
Jewish Synagogue 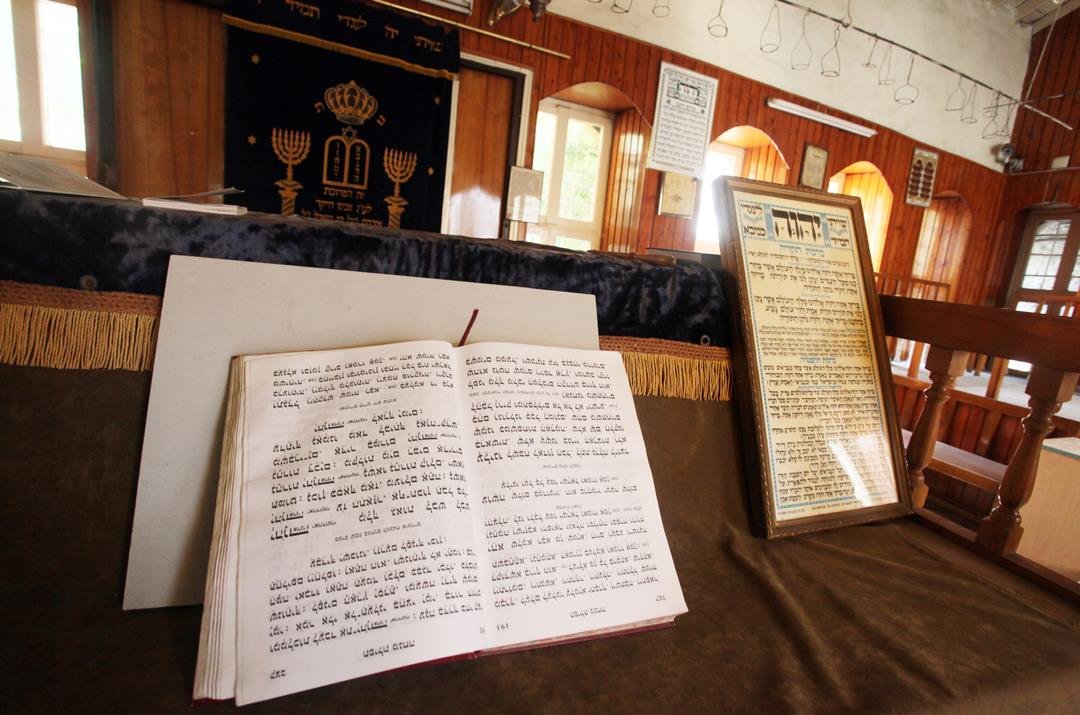 7 All Antakya city tours will stop off at one of the last known remnants of Antakya's once large and vibrant Jewish community, the Synagogue on Kurtuluş Caddesi.  The worshipers have dwindled in recent years to now an estimated amount of only 20 members.
Antakya Ulu Cami (Mosque) 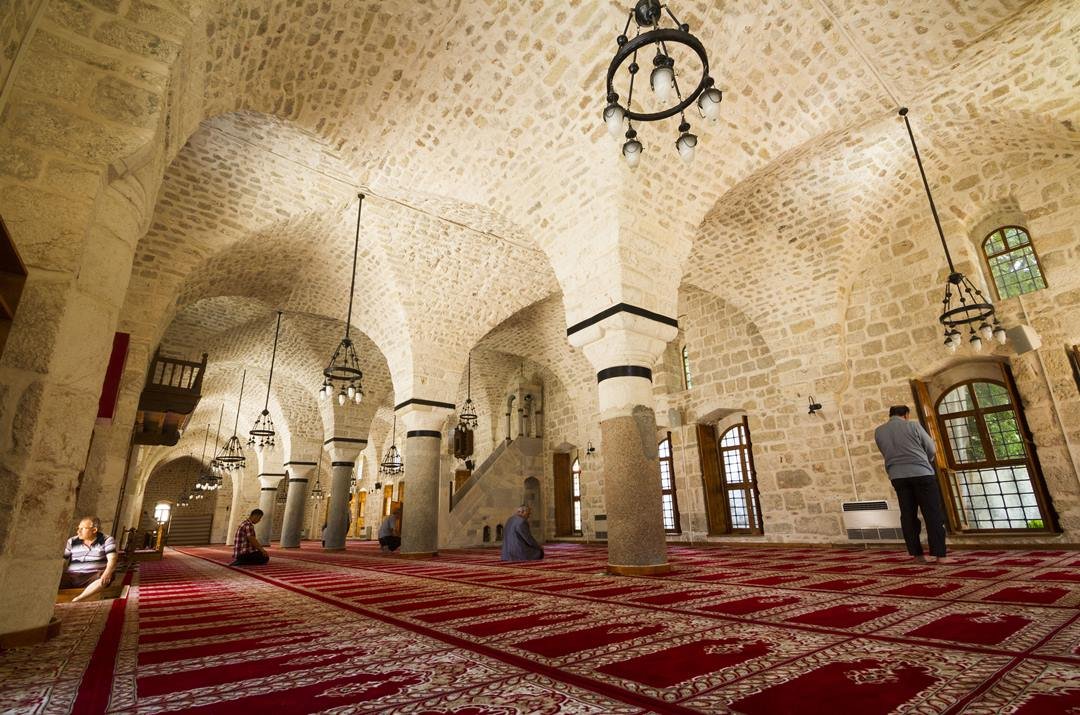 8 Antakya's Ulu Cami (Grand Mosque) is the epicentre of the old-city district.  This lovingly preserved Mosque is still a place of worship today and is proudly cared for by the residents who look after the green areas outside and keep the Mosque in pristine condition.

In terms of flights and accommodation book your private tour of Antakya any time of the year except October which is high season both in terms of weather and costs in the area. This is not a seaside resort so tourists mainly come to this region for sightseeing and hiking.

The cheapest month for travel to Antakya is January and as the months go on to the high season the hotel rates and flights slowly increase to the most expensive month October. In general holidaying in Turkey is reasonable and this area is no different. Costs can be incurred for entrance to the historical and archaeological sites.

There is no beach here so if it's a beach holiday you want this is not the place for you, however, the sightseeing treasures here are amazing and worth a visit. The many villages and travel hotspots in Antakya on private tours will have you in a head spin from great bazaars to reasonable accommodation and traditional Turkish food.

The city enjoys a Mediterranean climate with hot and dry summers and mild and wet winters; however, due to its higher altitude, Antakya has slightly cooler temperatures than the coast. July is the month with the lowest temperature around 28°C degrees during the day and 23°C at night. In January the temperatures are 34°C daytime and 26°C nighttime which is hot hot hot!