The city of Oxford is known as the home of the renowned University of Oxford, the oldest university in the English-speaking world. The University of Oxford’s exact founding is unknown but traces back to at least 1096. Discover hidden secrets and obvious beauty on a guided private tour of Oxford.   Read More...

Explore Oxford, the literary culture and significant history rings as one of the most prestigious parts of London 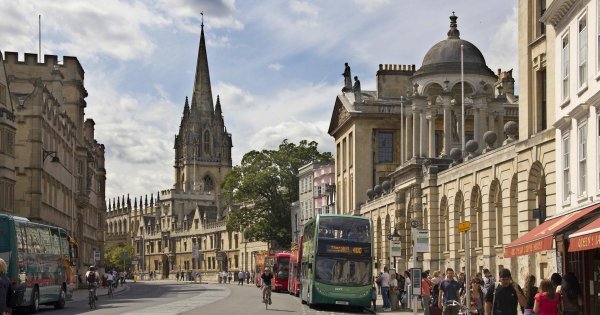 Oxford is set around 60 miles northwest of London. The University is made up of a central university; 38 colleges; and six Permanent Private Halls. Christ Church is the biggest college and is the single most popular destination in Oxford with its connections to Harry Potter and Lewis Carroll. On a guided Oxford tour see the birthplace of Alice in Wonderland! Even though neither of the movies was here, its many surroundings, such as Christ Church College where Alice Liddell lived, did inspire Lewis Carroll in 1862 to write this enchanting story that we all love.

Along with Christ Church, the New College and Bodleian Libraries were featured in the Harry Potter movies. Oxford Street is home to many huge department stores and retail outlets, containing over 300 brands. Different from other comparable sized cities with the usual chains and mixture of retail outlets, there is something distinct about Oxford. A guided walking tour to The Covered Market will take you back in time and is undoubtedly worth a trip, even if shops aren't your scene. The market was opened in 1774 and is very lively with a thriving community of stallholders covering a wide range of subjects.

There are some unique places to shop in Oxford. Whether you’re a fan of a farmers' market or luxury goods, Oxford has you covered! On your guided tour to Oxford don't forget to try an Afternoon tea at The Randolph! Well-known for the delicious treats, try the typically British homemade scones with strawberry jam and clotted cream! 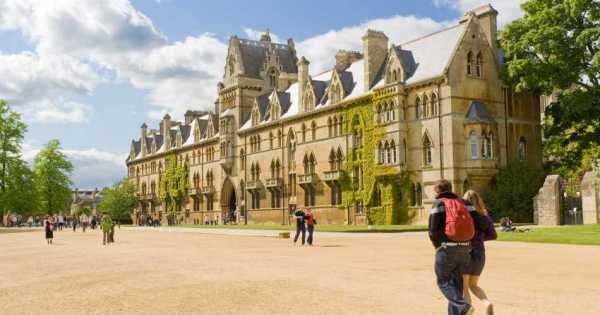 Accompanied by an expert guide, you will visit all three destinations with the flexibility to visit the attractions that suit you!

From GBP
£66.00
1024 customer recommendations
11 hours England
Filter Results
Categories
Latest Reviews
Discover Hidden Secrets and Obvious Beauty on a Private Tour of Oxford
5 out of 5 based on 80 reviews.