Jordan is surrounded by Ancient monuments, nature reserves and seaside resorts which you will see when you join Jordan Private tours to the Ancient Arabian Peninsula. It is home to a UNESCO World Heritage site and one of the new 7 Wonders of the World. It is home to the famous archaeological site in Petra; the Nabatean capital dates back to 300 B.C.

There are many historical Jordan guided tours available and are the perfect and safe way to see this beautiful country.

It was my dream to travel to the Middle East, especially Jordan. My husband was not fond of the idea, but after a marathon of Indiana Jones and the Last Crusade, Lawrence of Arabia, Red Planet, and The Martian as they were all made in Jordan, he could not wait to go. We were so surprised at how the locals welcomed us with open arms, Jordan is an amazing country to visit I would highly recommend this trip to anybody. Janice Silverman.   Read More...

With narrow valley tombs, temples and monuments carved into the pink sandstone cliffs, Petra has earned its nickname, the "Rose City." and is a must-see destination to visit on any Jordan  tours.  Jordan is a safe country to visit, friendly towns welcoming many visitors each year to see the historical heritage that lies within a region of conflict.

Many movies were made in Jordan including Indiana Jones and the Last Crusade, Lawrence of Arabia, Red Planet, and The Martian. Private Jordan tours are excellent for seeing Islamic art in its original form. Ninety-five per cent of Jordanians follow Sunni Islam, Muslims and Christians co-exist as you will see on any Jordan private guided tour.

Jordan is also one of the oldest Christian communities in the world and the way of life differs from person to person from there religious beliefs, Jordanians are urbanised with many living in cities, while Bedouins, occupy the desert areas. You will be able to see their way of life when on any best Jordan Tours that include Petra and Wadi Rum. Arabic is the national language, but many also speak and understand English. Their cuisine is delicious hummus kebabs lamb many more wonderful tasty dishes; street food is also incredible you can get a shawarma wrap soaked in tahini sauce. Jordan also has some of the worlds oldest wineries; it is ok to drink wine, unlike other Muslim nations. It is a wonderful country to see when on Jordan day trips.

Top 10 Things to Do in Jordan 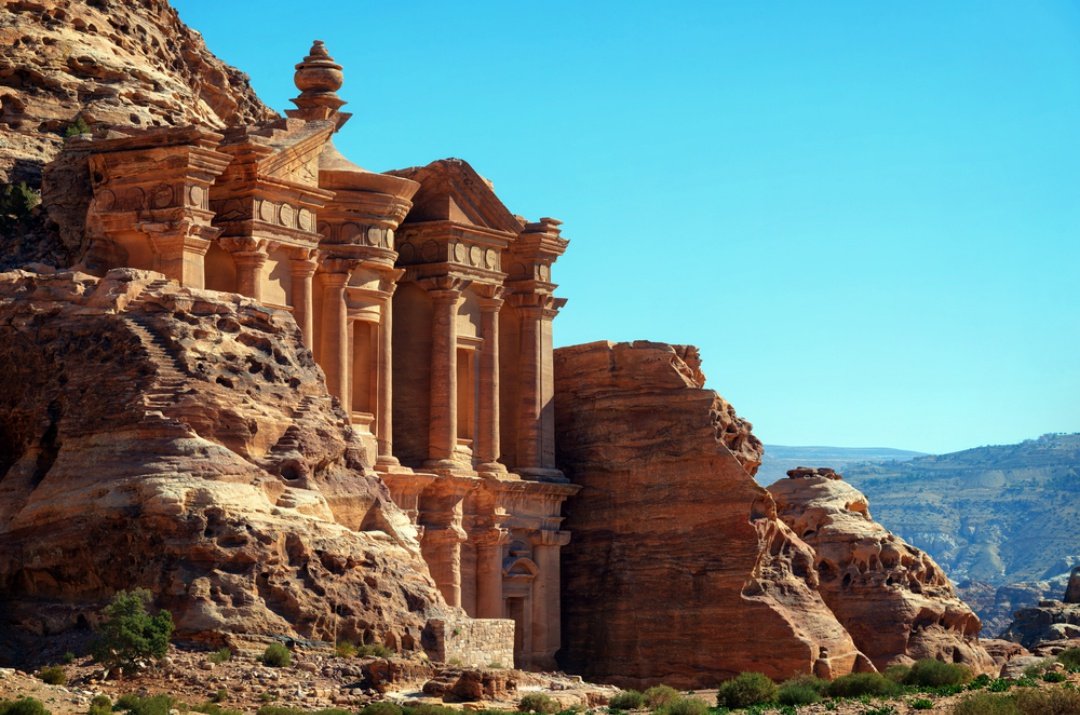 1 Private Jordan tours to Petra one of the greatest Ancient Cities hidden in the wind-blown landscape of South Jordan, Petra has one of the most treasured UNESCO heritage sites. In 2007 was voted one of the 'New Seven Wonders of the World' it has a lot of magnetism even through hardships in the wider region. Discovered in the 19th-century visitors are welcomed by people of Wadi Musa who make a day trip to the Ancient City a pleasure.
Dead Sea

2 Guided tours of the dead sea and The Ancient history of jagged buffs of the Judean Desert, dry cannons that turn into a raging tan-coloured torrent after a cloudburst, the cobalt blue waters of the dead sea are salty and oily with minerals. In Ein Gedi, with year-round springs that nourish vegetation. People have been working building Masada and Qumran in Ancient times and recently creating kibbutzim a Jewish settlement with luxury hotels.
Amman

3 Jordan Tours from Amman Private are one of the most accessible cities to enjoy the middle east experience. Downtown Amman is a must see with the city’s hills that are overlooked by the  Citadel and Roman ruins, an international-standard museum and mosques. Western Amman has residential districts, modern malls and art galleries; and in eastern Amman, it’s easy to sense the more traditional and conservative capital.
Aqaba

4 Private Jordan Tours in Aqaba are a great getaway. The town has a sociable stopover en route to the diving and snorkelling clubs of the south. It is a wonderful place to break any journey. The winter temperature goes below 20°C and is often quite a few degrees warmer. In summer the weather is hot daytime temperatures reach 35°C, but the sea breezes make it bearable. Everything shuts down around 2 pm and re-opens, around 6 pm for siesta.
Wadi Rum 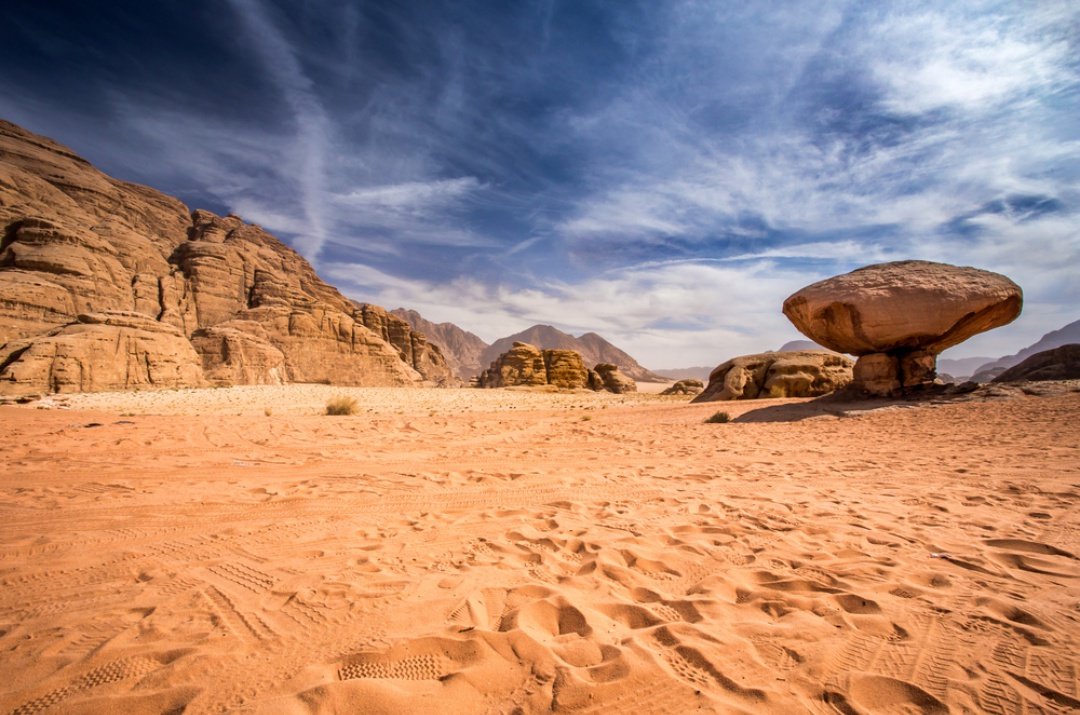 5 Best Jordan Tours of Wadi Rum has everything you would expect of a desert; extreme in summer and cold in winter; it can be fierce as the sun slices through chiselled Siqs at dawn or melts the division between rock and sand at dusk; the Bedouin who live in it are resentful to those who ignore its dangers. Wadi Rum offers an easy and safe glimpse of the desert. If can afford a day or two to sleep at one of the desert camps is unforgettable.
Jerash

6 Private Jordan Tours Jerash one of the modern towns with provincial streets and market gardens. The moment you cross from the new town to the Ancient city marked by Hadrian's Arch becomes apparent this was no ordinary backwater but a city of wealth and importance. The Ancient ruins at Jerash are famous for their amazing state of preservation. Structures remain intact, for historians and visitors to piece together Ancient life.
Wadi Musa 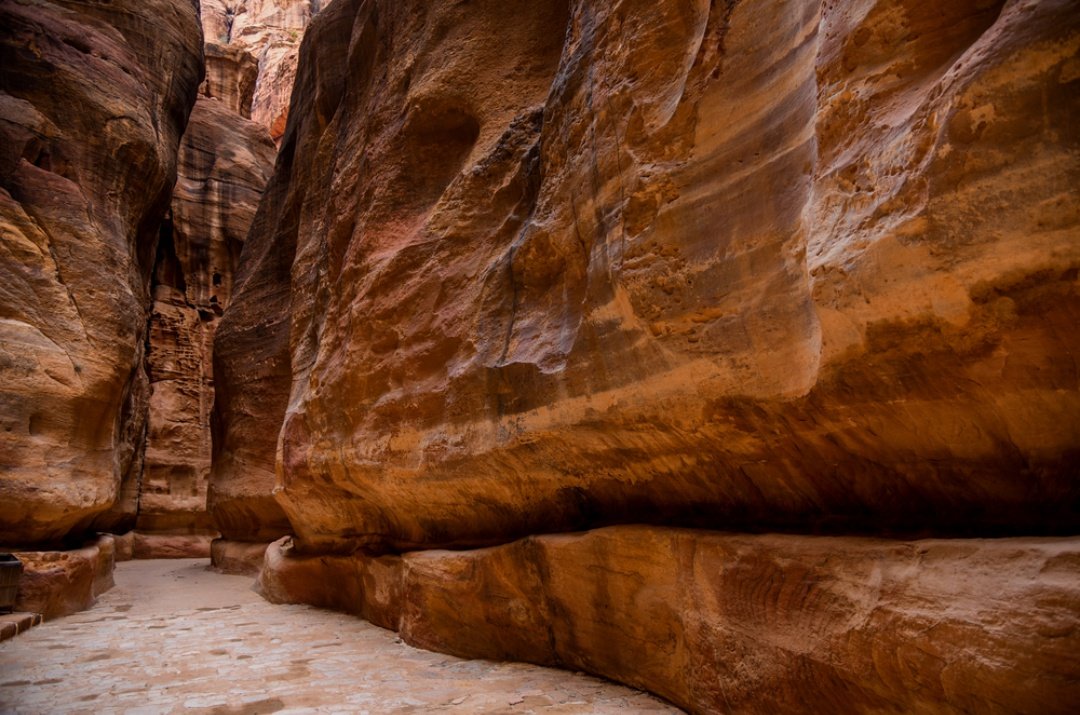 7 Guided Jordan Tours of Wadi Musa's town, known as the Vally of Moses. Wadi Musa’s fortunes depend almost entirely on tourism. It is easygoing with hotels, restaurants, shops, and houses reaching as far as 5km from Moses' Spring to the entrance of Petra; many hotels were built in the late 1990s. A moratorium on a building remains in place to curb rampant expansion and focus on improving services for a town that takes its custodianship of Petra seriously.
Madaba

8 Sightseeing Guided tours; The town of Madaba is best known for Byzantine-era mosaics. Most famous of these is the map on the floor of St George's Church; there are others in different parts of town, complete with vibrant colours. Madaba has one of the largest Christian communities; religious tradition is joyfully expressed. The town is one of the most travel-friendly in Jordan and is alternative to Amman for exploring the King's Highway and the dead sea.
Al-Karak 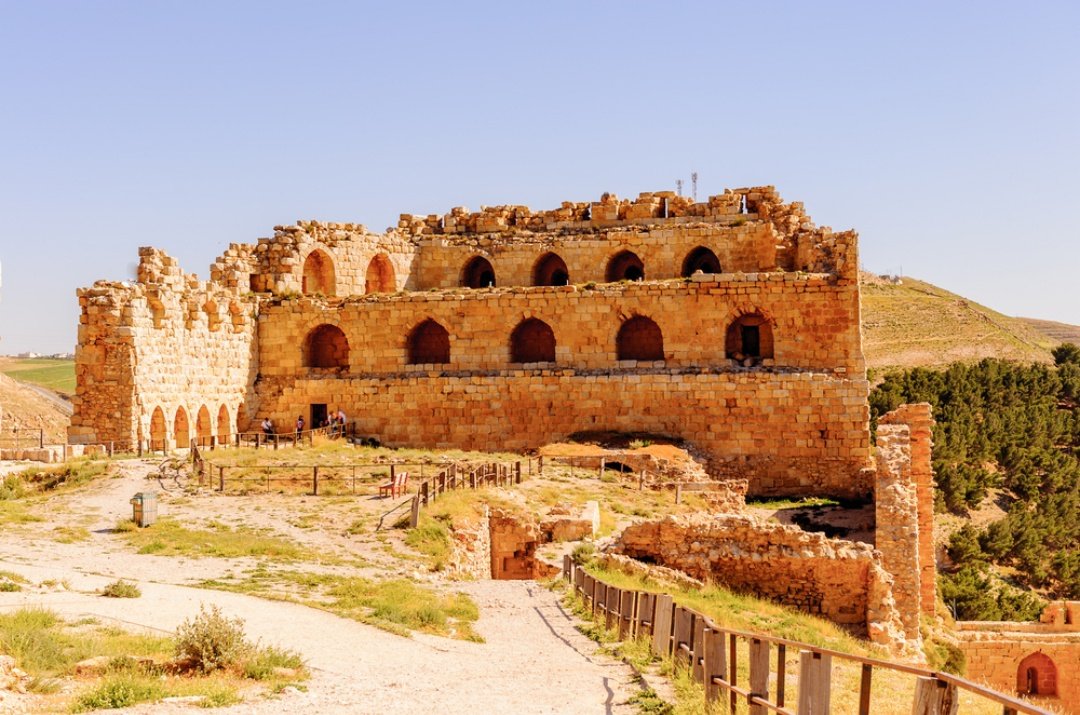 9 Private Jordan tours of the Ancient Crusader of Karak lies within the walls of the old city and is one of many highlights of Jordan. The castle is fortified and dominates the town, once a place of legend battles between crusaders and the Islamic army of salah. Now one of the famous crusader castles. Karak was once a long line of Frank defences starting from Aqaba to Turkey.
Al-Khazneh 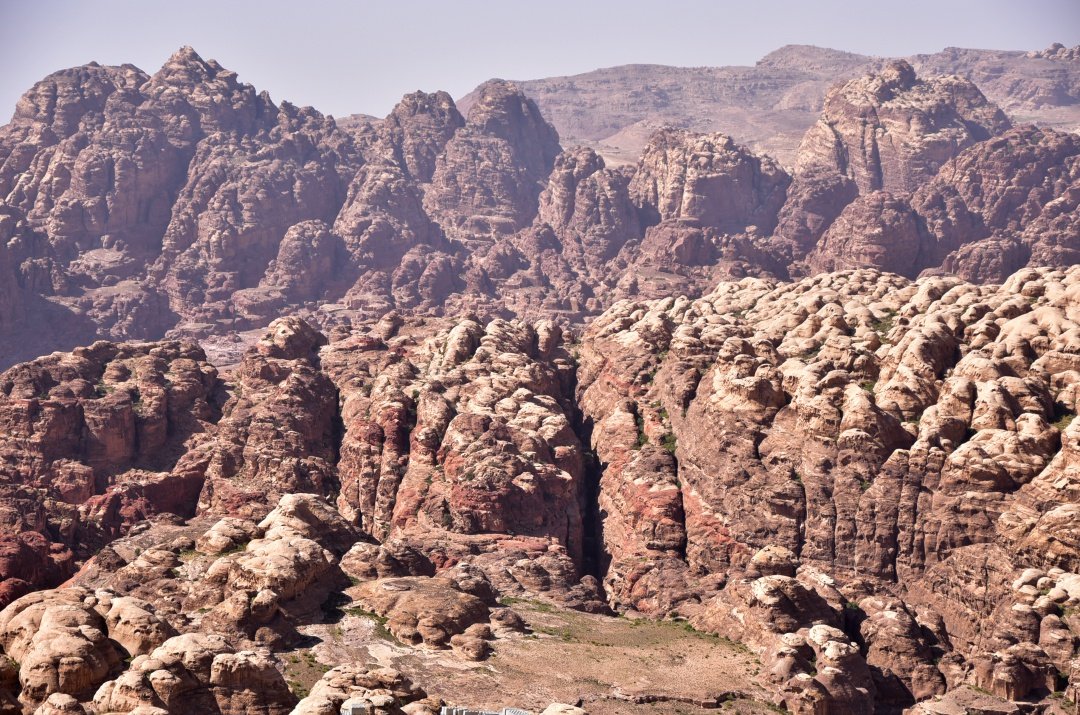 10 Best Jordan Tours of Al Khazneh it has one of the most detailed temples in the ancient Arab Nabatean Kingdom city, it is known as the treasury it has impressive sites that come into view at the end of a twisting narrow 1.5-kilometre path. Al Khazneh in Ancient Petra Jordan has a lot of architectural sites that were hand carved from an amazing red sandstone mountain. Petra is a wonderful fortress that attracts millions of tourists.

Hike for 4 days on this Private Tour inside the protected area of Wadi Rum desert during this 8 days program. A visit to Petra and the Dead Sea are also included.

This privately guided tour with private transportation will take you from your hotel lobby to Petra for a full days tour of this amazing location!