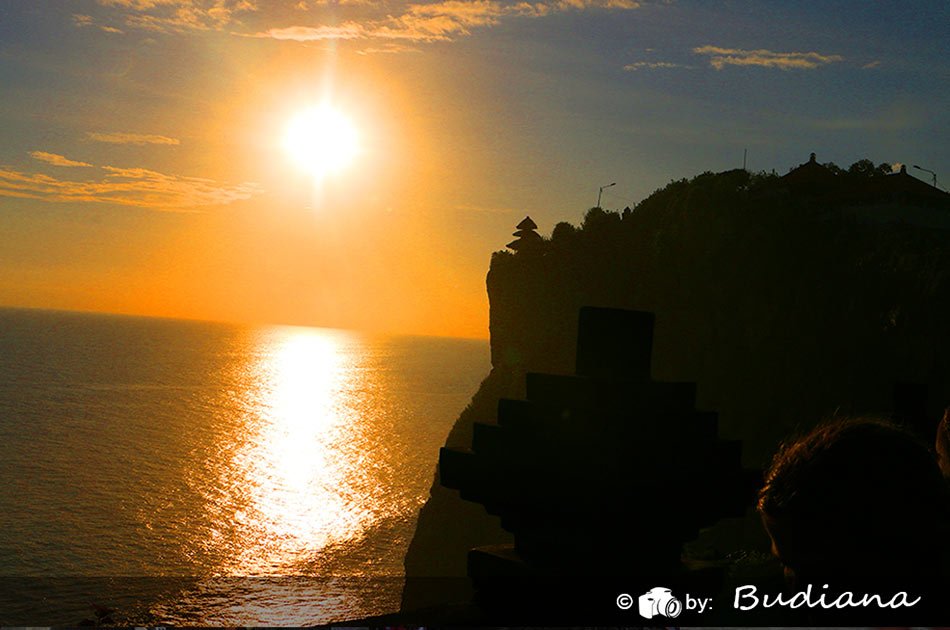 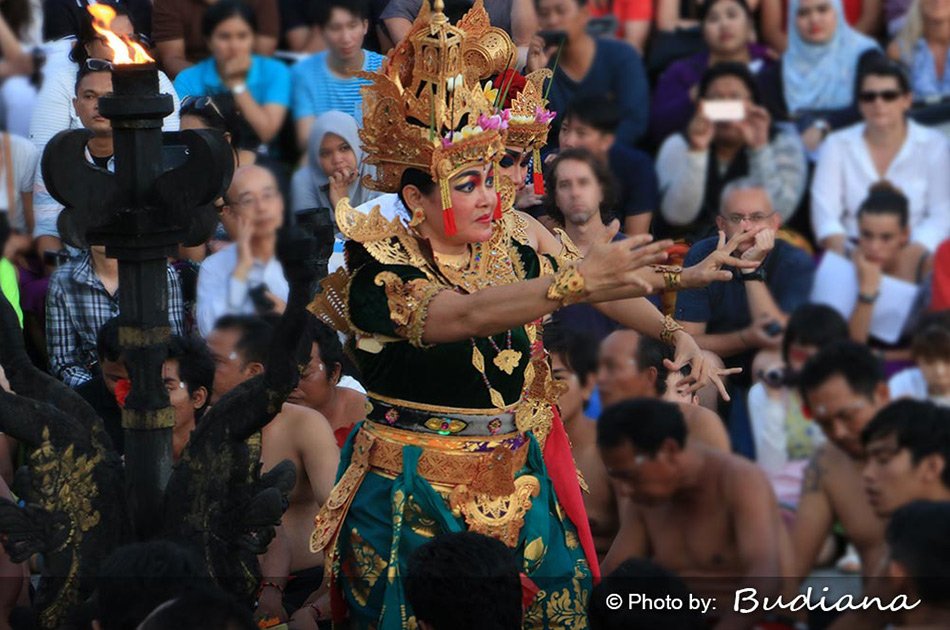 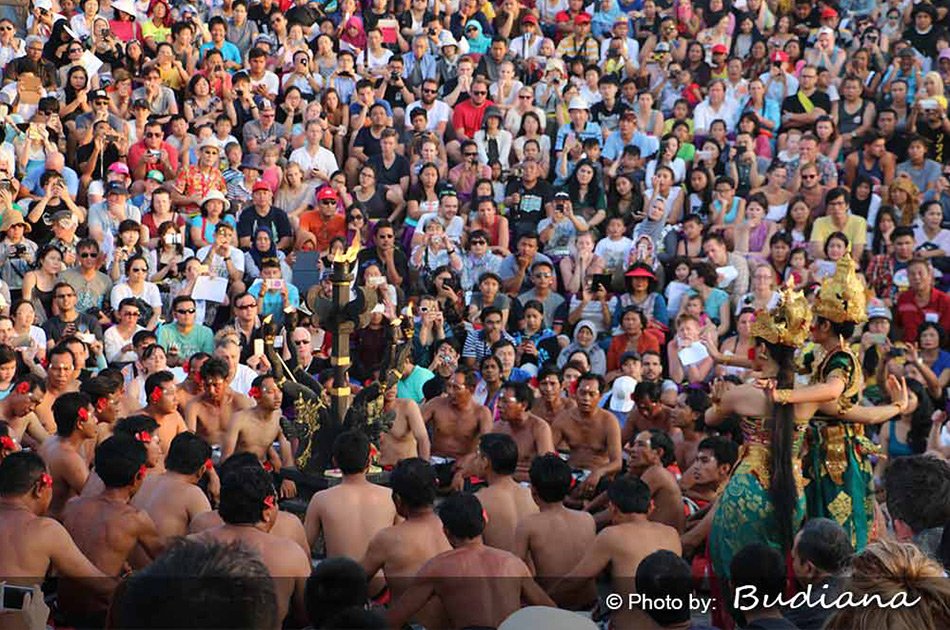 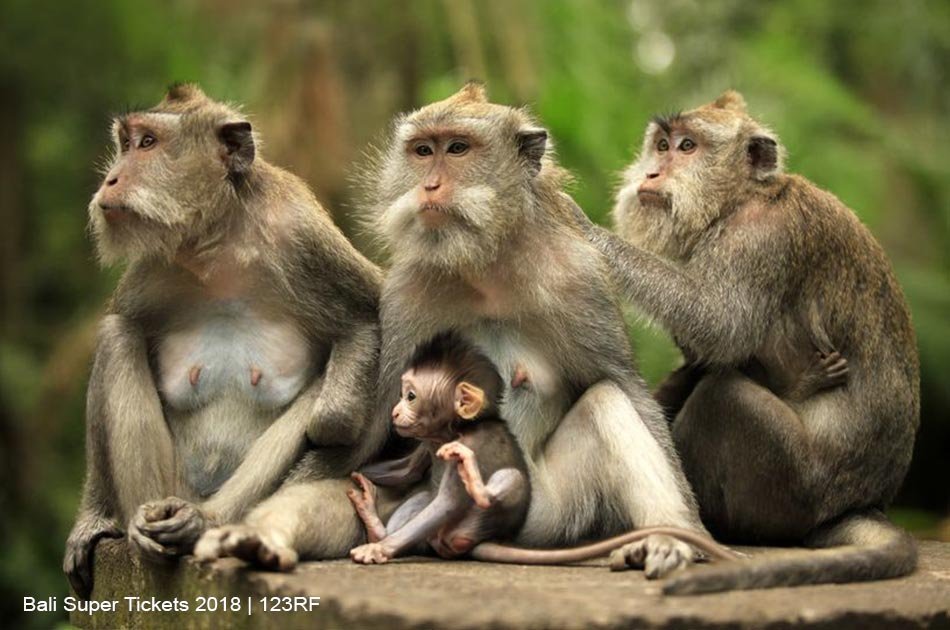 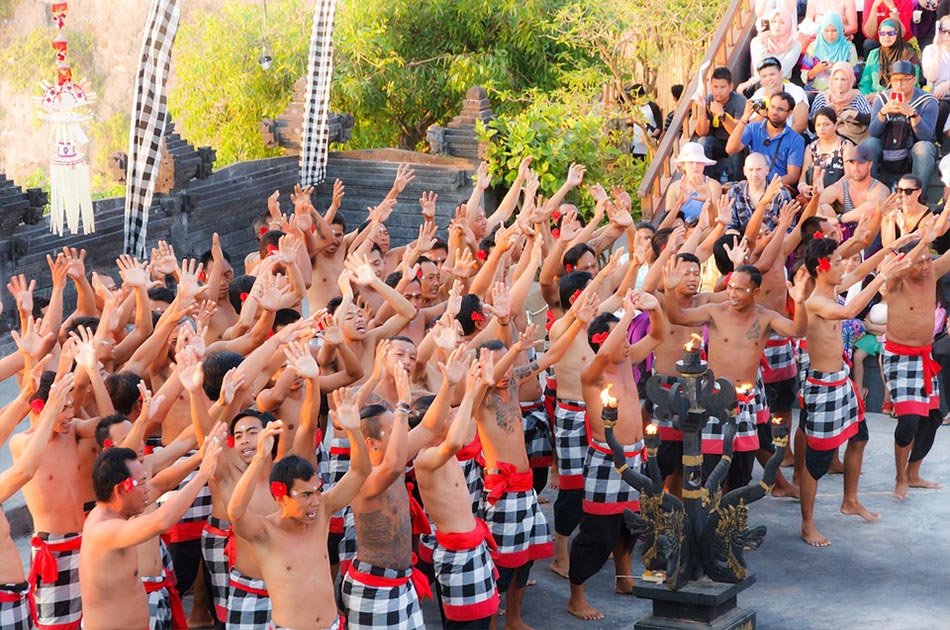 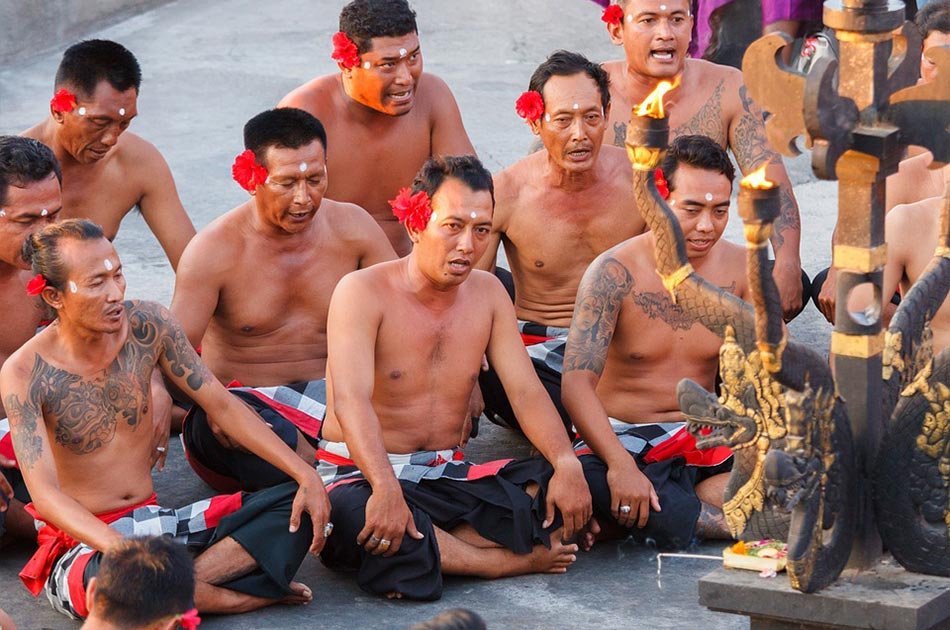 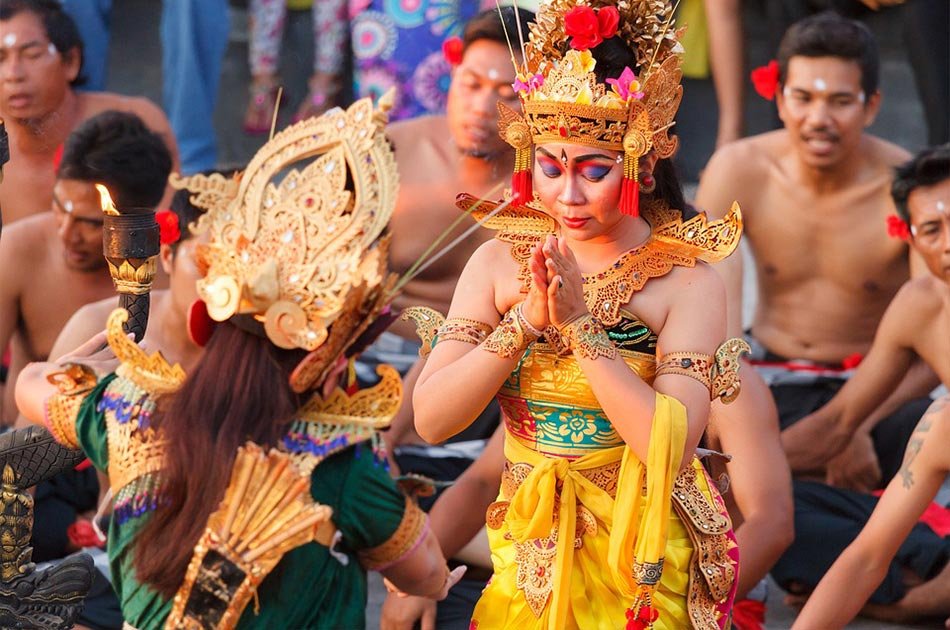 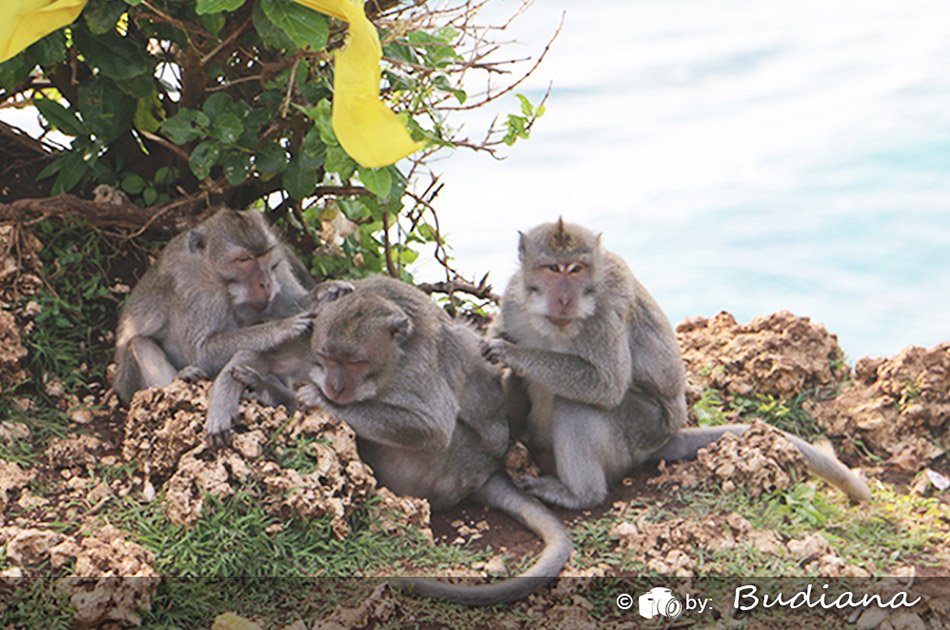 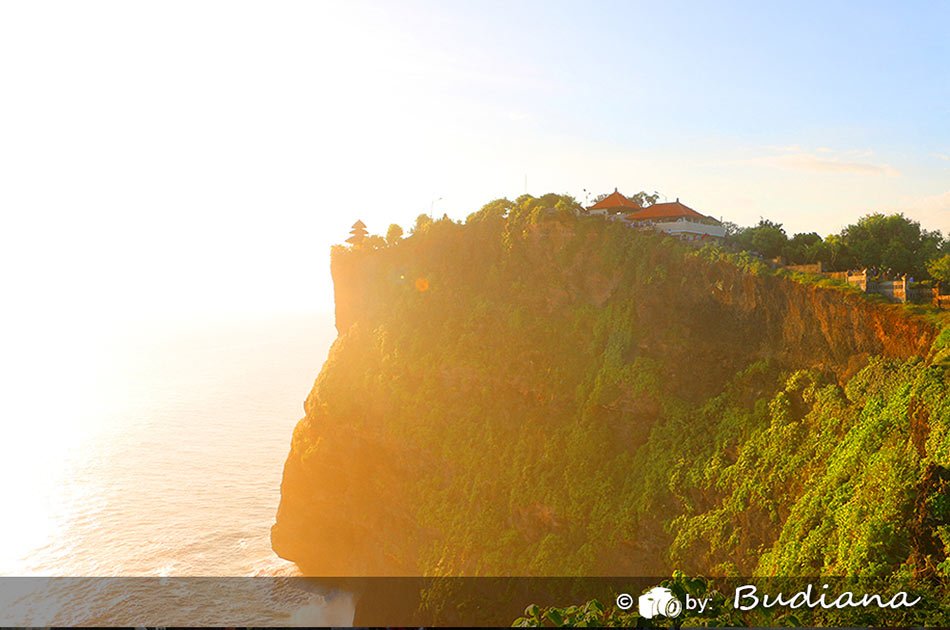 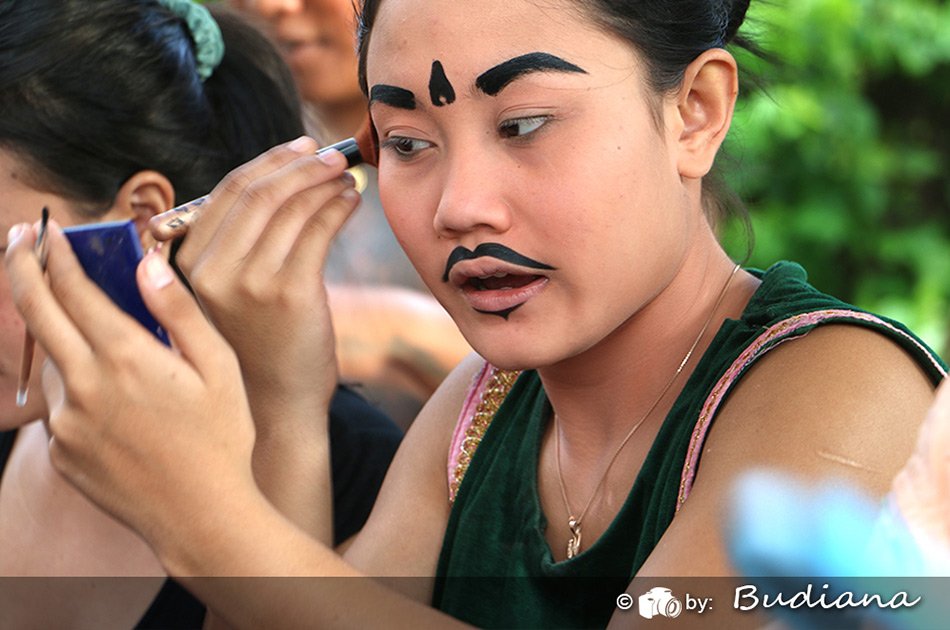 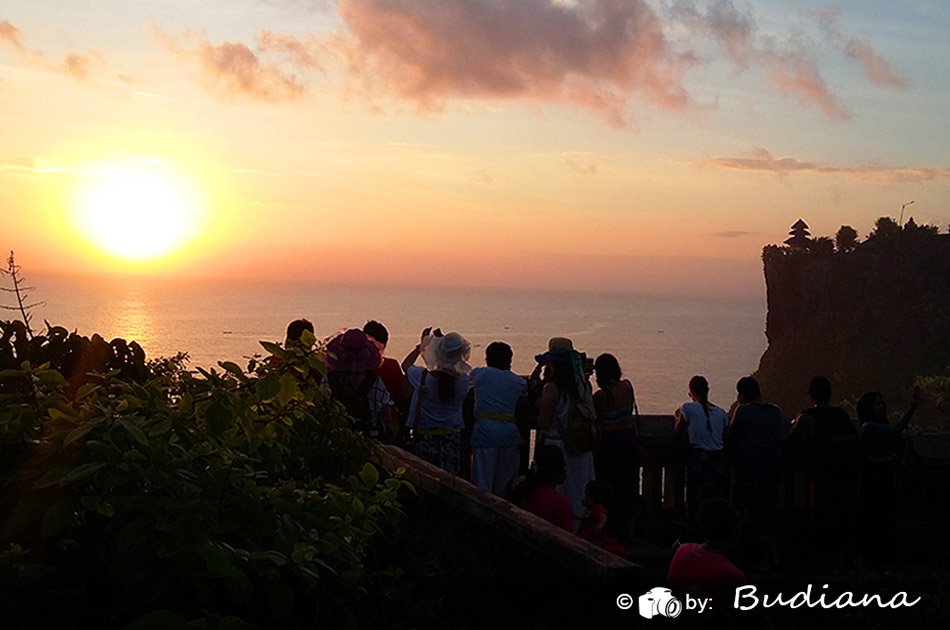 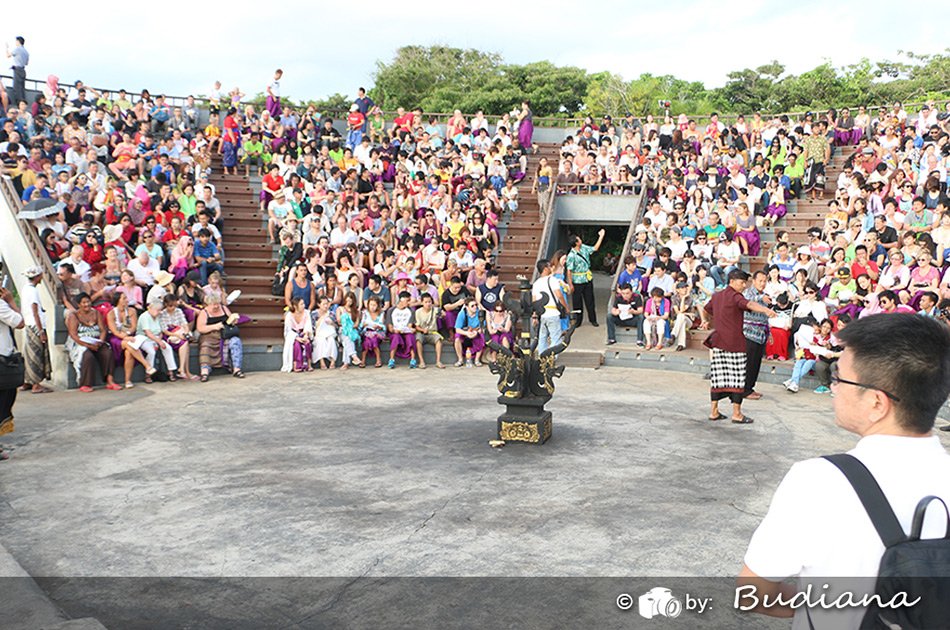 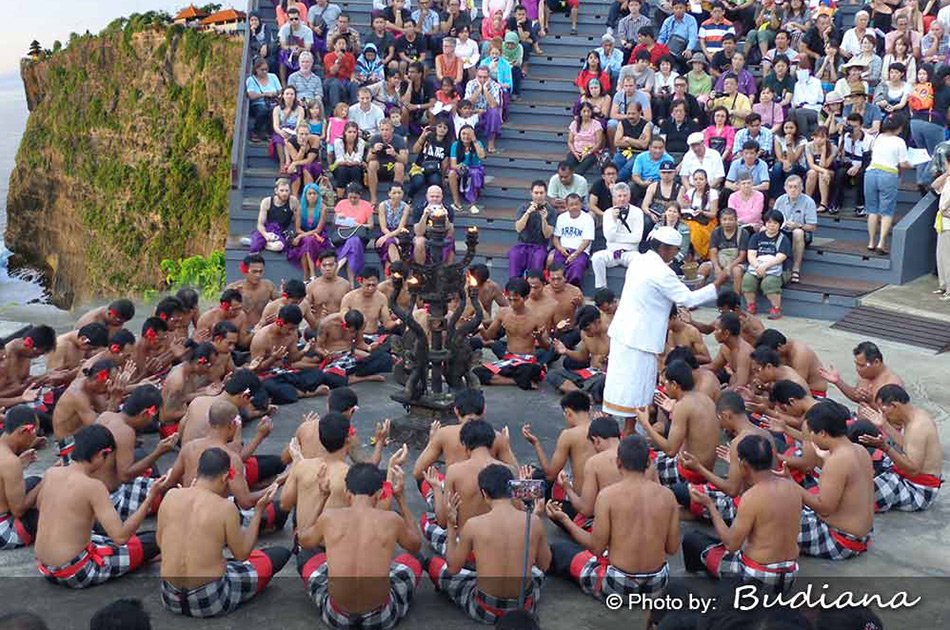 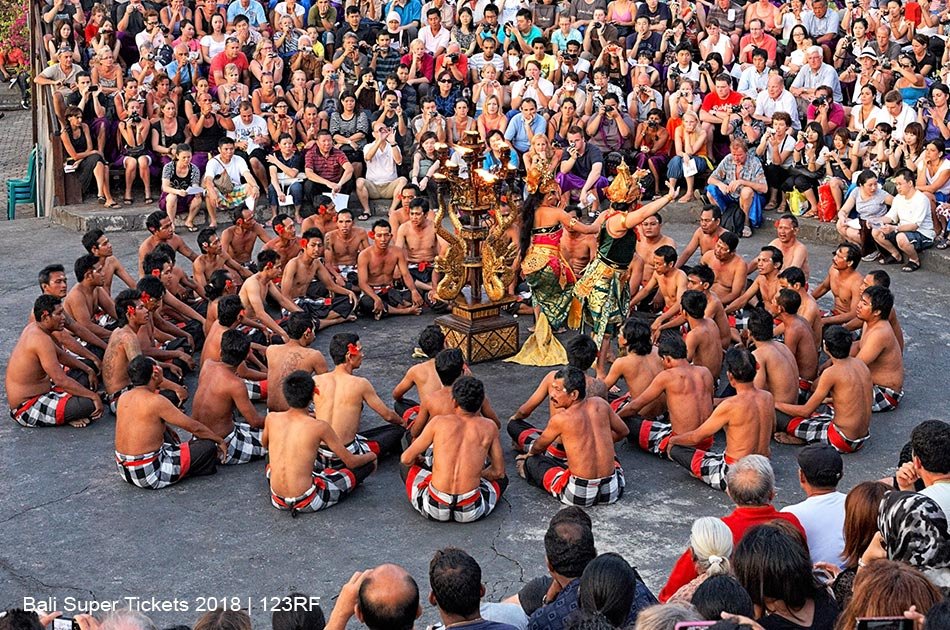 Watching a traditional dance performance is new exciting experiences. This is the most beautiful 60 minutes dance performance which held every evening during the sunset time in Uluwatu Temple's compound. At the end of the performance, you may join to the stage to take a picture with the dancers.

Kecak Dance is known in Indonesian as "Tari Kecak" is a form of Balinese Hindu dance and music drama that was developed in the 1930s in Bali - Indonesia. Since its creation, it has been performed primarily by men. The dance mainly plays about the Ramayana and is traditionally performed in temples and villages across Bali.

The Barong is often portrayed accompanied by monkeys. Also known as the Ramayana Monkey Chant, the piece, performed by a circle of at least 150 performers wearing a piece of cloth around their waists, percussive chanting "chat" and moving their hands and arms, depicts a battle from the Ramayana. The monkey-like Vanara led by Hanuman helped Prince Rama fight the evil King Ravana.