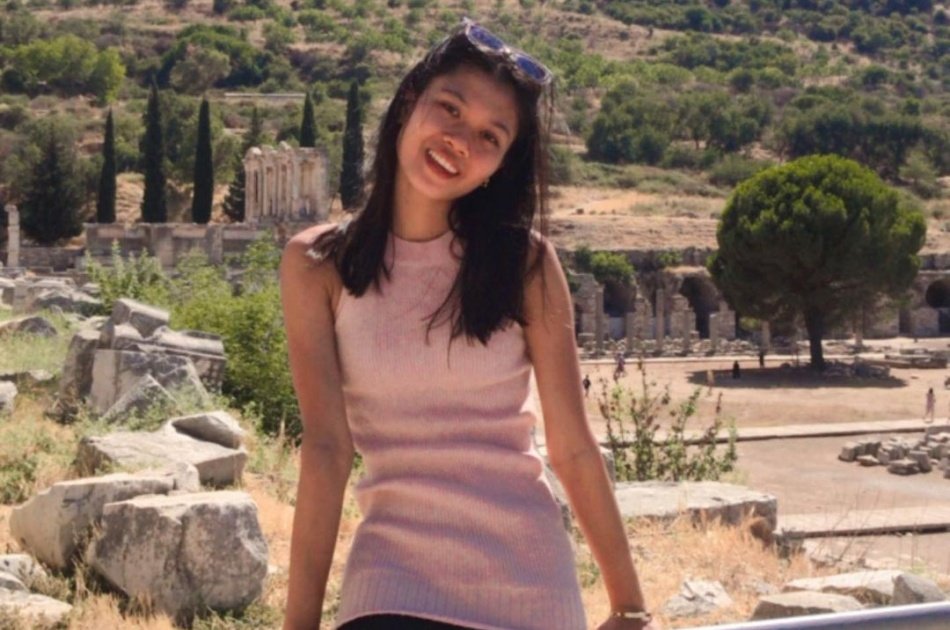 Get a dose of ancient history during this 4-hour tour of Ephesus. Your local guide will introduce you to what was once the greatest city in the Roman Empire and stop at famous sites such as the Temple of Hadrian, the Library of Celcius and the Odeon.

After exploring the ancient city you’ll head to the House of the Virgin Mary, which is believed to be where the biblical heroine lived before she died. Your guide will inform you about the years of the Roman Empire and other essential periods in Turkish history.

Highlights
Good to Know
Inclusions
Exclusions
Pickup and Drop-off
Pick up from centrally located Kusadasi Hotels, Port and Selcuk Hotels.
Know Before You Go
Recent Photos of This Tour This is by far the best Ephesus experience that I ever had in my life… it was perfect!

It was fantastic Ephesus experience for me. They looked always to make us feel great. Thank you very much for everything.

Great Ephesus Tour. Very much knowledge was provided. Learned so much. He was a great guide. Thank you for providing this much insight. A great experience.

My two sisters and I had an outstanding day. The Ephesus tour was amazing and we would most definitely use and recommend this tour.

US   March 01, 2022
Rating
The tour itself was very interesting and fun. I would highly recommend this company if you are going to have a tour.
Reviewed by Jasper T

US   May 21, 2021
Rating
I would very, very, highly recommend them with absolutely no hesitation. Well done
Reviewed by David D

The Ephesus tour was amazing, we are absolutely happy. The tour was flexible and accounted for our needs. thank you.

ES   May 21, 2021
Rating
Our tour guide was an excellent tour guide. She was very informative. Overall excellent tour. She also gives recommendations for us. everything was perfect.
Reviewed by Mike G

Our Ephesus tour guide was an excellent guide who tailored the tour to suit our needs and we learnt a lot in a most enjoyable and memorable way. Thank you so much for taking the time.

The Ephesus tour was great. Really good tour for people who want to see everything in nice period of time and My guide was very informative. Thank you for this amazing experience!