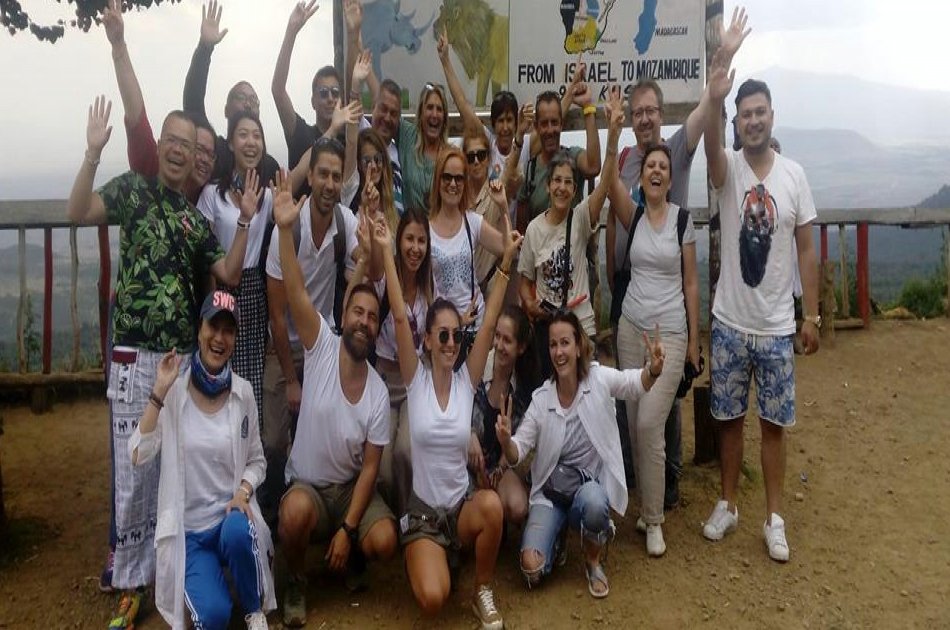 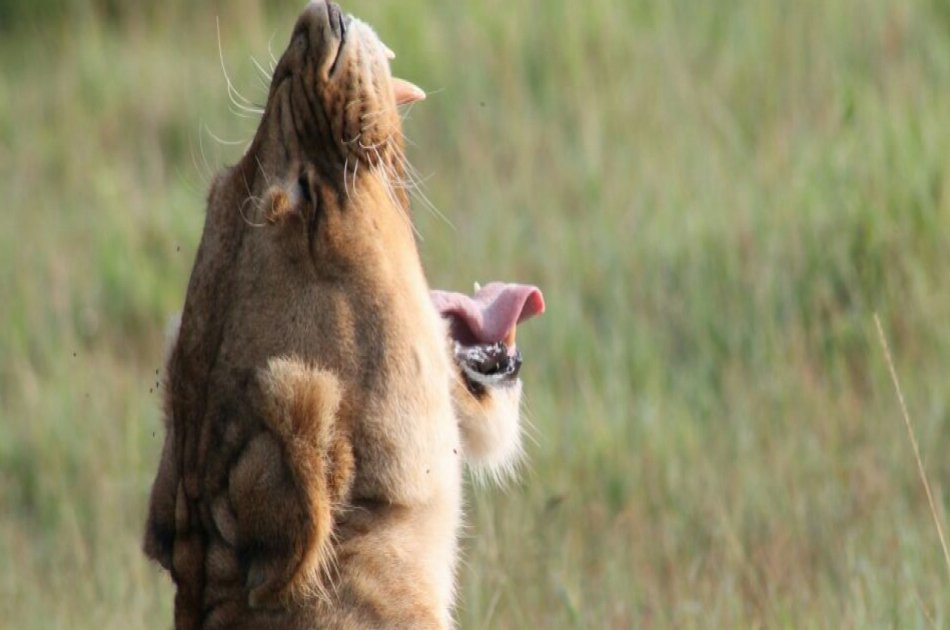 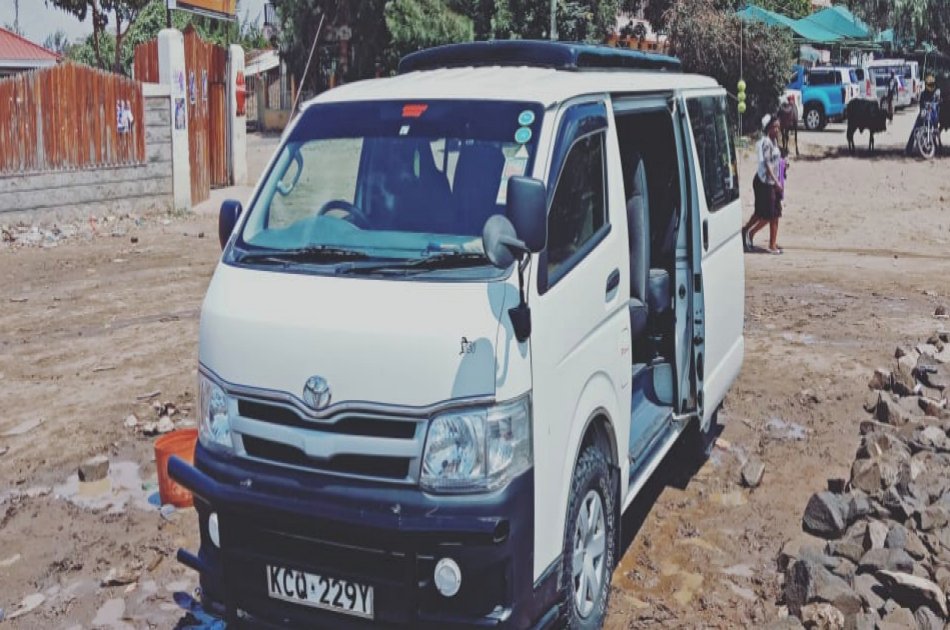 3 Days/ 2 Nights Masai Mara Lodge Safari From Nairobi takes you by road to the Masai Mara - Kenya's finest and most outstanding wildlife sanctuary where gentle rolling grassland ensures animals are never out of sight. The climate is gentle, rarely too hot and well spread rainfall year round.

The sensation of the great wildebeest migration between July and October is unparalleled. The wildlife is far from being confined within the Reserve boundaries and an even larger area extends beyond the game Reserve. Centuries of close association with the wildlife has resulted in an almost symbiotic relationship where wildlife and Masai people live in peace with one another.

The first sight of this Game Park is breathtaking. There is nowhere else on earth to compare with this wildlife marvel. The combination of a gentle climate, scenic splendor and untold numbers of wildlife makes the Masai Mara National Reserve Kenya's most popular inland destination. We have several choices of the leading tented camps in the Mara for the experience of sleeping under canvas but in luxurious conditions! The camps have Canvas tents for guest accommodation as well as dining area and bar.

Tents are built on a cement base or wooden platform under thatched roof or heavy-duty canvas fly sheet. All have en-suite bathrooms with normal flush toilet, hot and cold showers. The facilities in some camps even include a swimming pool for relaxation after game drives. 3

3 Days/ 2 Nights Masai Mara Game Reserve Lodge Safari departs from Nairobi in the morning after breakfast. After the briefing, your safari adventure will start immediately you board the safari vehicle, you will drive overland to the bottom of the Great Rift Valley and the iconic Savannah wilderness alive with Masai people and wildlife living together to the famous Masai Mara Game Reserve.

Lunch at our lodge/ camp and relax followed by an evening game drive. Masai Mara Game Reserve is characterized with vast acacia-dotted plains cut by ox-bow lakes, spectacular escarpments where move ‘Out of Africa’ was acted. This enormous reserve is actually part of the vast Serengeti plains famously known for its spectacular great wildebeest’s migration and is home of the Big Five: Lion, Elephant, Leopard, Buffalo and Rhino. The Mara Game Reserve–one of the greatest wildernesses in the world. Large mammals are varied and easy to see.

Residents among the Park's are Masai Giraffe, Buffalo, Eland and thousand of plain game including Impala, Zebra, Topi, both Thomson's and grants Gazelles. The animals of the Masai Mara are the star of the show, providing drama and intrigue against a backdrop of spectacular scenery. You might notice a Masai Moran standing on one-foot herding hundreds of cow or shepherding goats and sheep holding a single stick or a spear, that’s their way of living. Dinner and overnight at the camp.

Our full day in the Masai Mara Game Reserve will be spared for the search of the big cats of the Masai Mara and the spectacular view of the famous migration. During game viewing remember to keep a sharp lookout, you may witness a dramatic hunt; a solitary leopard retrieving its kill from the high branches of an acacia tree or a herd of elephants protecting their young from predators.

The Mara is one of the richest wildlife spectacular scenery for the annual migration, the Masai Mara wildebeest migration is no consideration to be one of the wonders of the world, especially as they cross the Mara River. The reserve is also regarded as the most spectacular wildlife viewing area in Kenya with over 95 species of mammals and over 400 species of birds.

Game viewing is never dull in the Mara and patience is rewarded with unique sightings, such as a pride of lion stalking prey. All meals will be served at the camp.

After breakfast sun-rise game viewing-drive from (06:30 am - 9:30 am) to see leopard, cheater, lions and other cuts hunting. This is the best time to spot the cats family when making a kill for their breakfast/lunch as the sun rises up.

Back to the camp for your full breakfast before departing for Nairobi hot buffet lunch en-route Arrive in Nairobi late Afternoon in Nairobi End of Safari Transfer to Nairobi Jomo Kenyatta International Airport for your international departure flight.