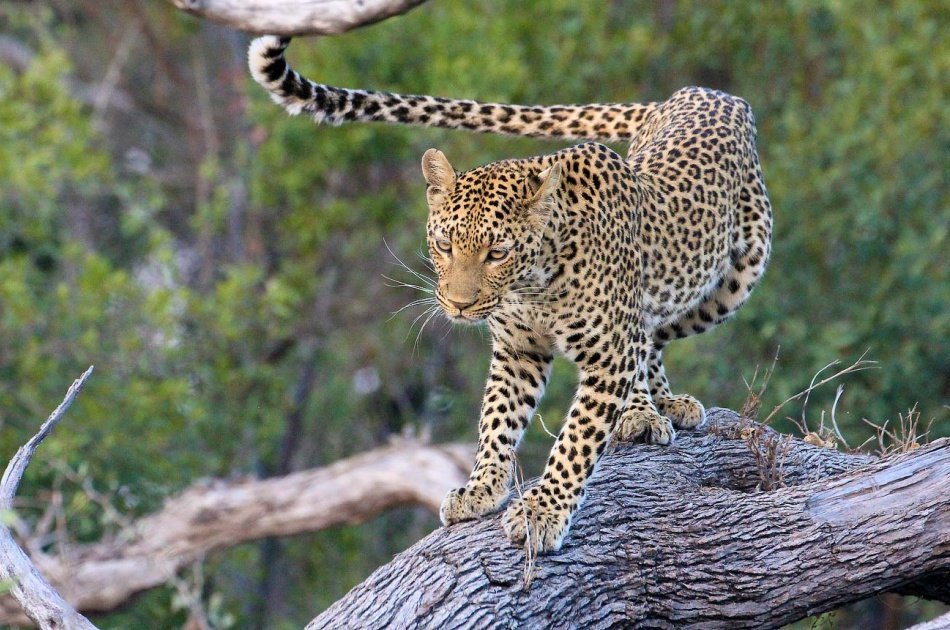 Northern Tanzania tour will take you to the top safari destination of northern Tanzania to witness the high concentration of wildlife including lions, cheetahs, and at certain times of the year, the world-renowned “Great Wildebeest Migration”.

Included in the tour are Serengeti, Lake Manyara, and Ngorongoro Crater. Lake Manyara National Park is a Tanzanian national park located both in Arusha Region and Manyara Region, Tanzania. The two administrative regions have no jurisdiction over the parks. The park is governed by the Tanzania National Parks Authority.

The majority of the land area of the park is a narrow strip running between the Gregory Rift wall to the west and Lake Manyara, an alkaline or soda-lake, to the east. The Ngorongoro Conservation Area (NCA) is a protected area and a World Heritage Site located 180 km (110 mi) west of Arusha in the Crater Highlands area of Tanzania.

The area is named after Ngorongoro Crater, a large volcanic caldera within the area. Serengeti plains: the almost treeless grassland of the south is the most emblematic scenery of the park. Other hoofed animals – zebra, gazelle, impala, hartebeest, topi, buffalo, waterbuck – also occur in huge numbers during the wet season. “Kopjes” are granite formations that are very common in the region, and they are great observation posts for predators, as well as a refuge for hyrax and pythons.

Pick up from Kilimanjaro airport on arrival and transfer you to Mount Meru Hotel for Dinner and overnight stay.

Leave Arusha at 0800 hrs and proceed to Lake Manyara national park for full day game drives with packed lunches – proceed for dinner and overnight stay at Lake Manyara Serena lodge .Located beneath the cliffs of the Manyara Escarpment, on the edge of the Rift Valley, Lake Manyara National Park offers varied ecosystems, incredible bird life, and breathtaking views. Lake Manyara’s famous tree-climbing lions are another reason to pay this park a visit. The only kind of their species in the world, they make the ancient mahogany and elegant acacias their home during the rainy season, and are a well-known but rather rare feature of the northern park. In addition to the lions, the national park is also home to the largest concentration of baboons anywhere in the world — a fact that makes for interesting game viewing of large families of the primates.

Migration Trails The next 2 days will be spent exploring the grassy plains and woodlands in the area, tracking the massed herds of wildebeest and zebra, witnessing the birth of new calves and trailing predators such as lion, cheetah and hyena on the hunt. The area also teems with other wildlife, including elephants, eland, various gazelle species, Kirk’s dik-dik, giraffe and the elusive leopard.

Breakfast then drive to Arusha to arrive by 1500 hrs, drop off to the airport to board your home bound flight.