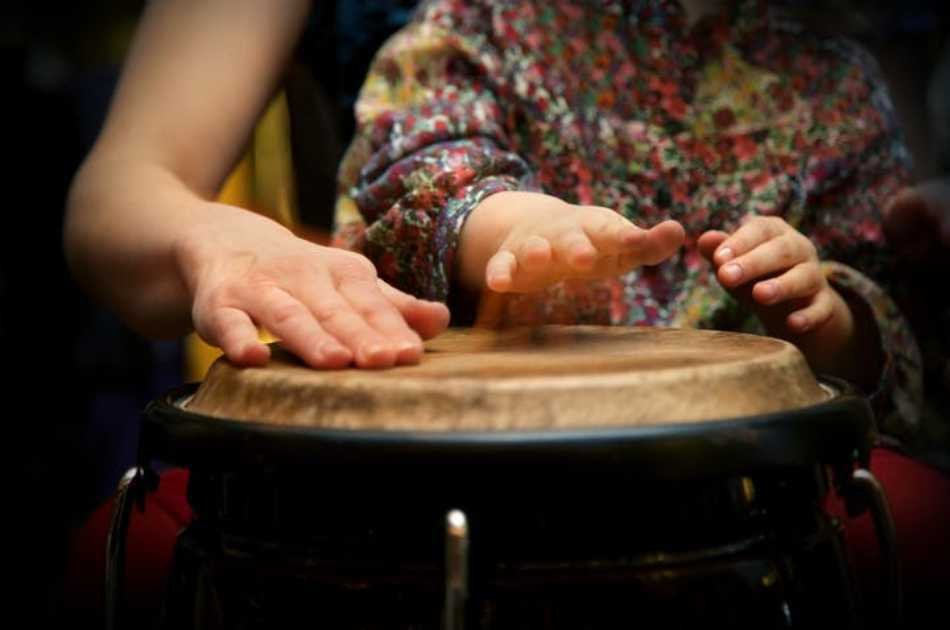 Feel the Music and Rhythms of Puerto Rico!

The workshop will be led by talented Beto Torrens at his private music studio. The studio is located in the artistic and local neighbourhood of Santurce in San Juan.

You will learn in 2-hours all about the history, technique, and rhythms of Afro drumming. You will be active using different drums and instruments to learn the skills as good as possible! If you have a preference, you can choose out of Afro-Puerto Rican, Afro-Cuban, or Afro-Brazilian drumming.

The groups will be small to give you the best quality, attention, and fun you deserve. Beto Torrens was born in Santurce, Puerto Rico and began his musical career with Batucada Baobá, alongside Anthony Carrillo, Luis Vélez and his mentor and teacher Freddy Díaz. He is a founding member of Bayanga (today Calle 13), with whom he recorded one album.

US   March 04, 2019
Rating
This workshop was so much fun, I would recommend even if you don't think you are musical you'll surprise yourself.