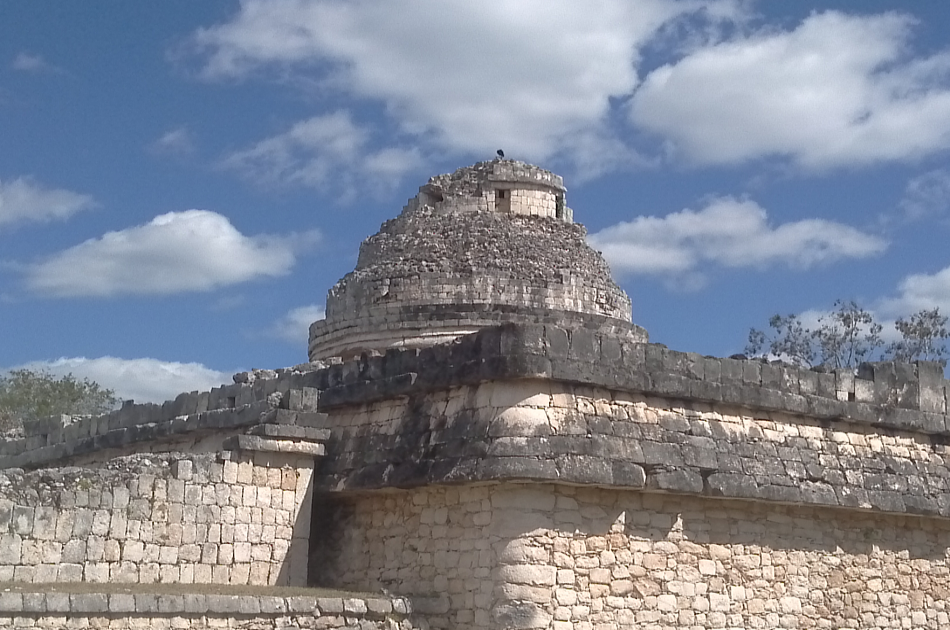 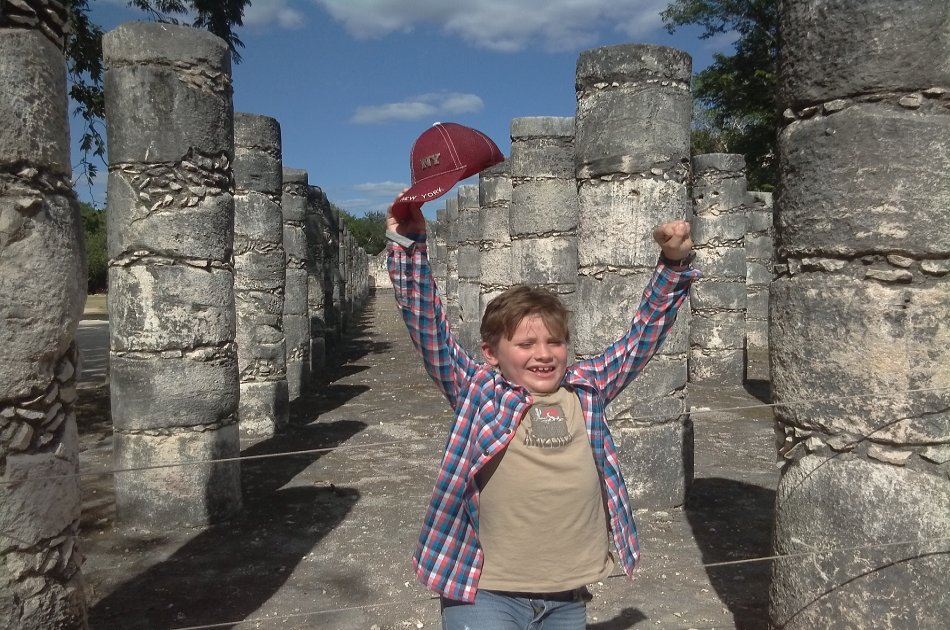 CHICHEN ITZÁ, the ancient capital of the Mayan Empire, is the most important archaeological zone of the area and the architectural complex of Chichen Itza has an area of 15 Kms.

Highlights include the Castle, dedicated to the worship of the God Kukulkán, this is a monumental pyramid of 4 ornamental facades and 9 stepped bodies. In this building is where the equinoxes of March and September are presented, the phenomenon of light and shadow and you can see the descent of the Feathered Serpent.

The Temple of the Warriors, The Observatory, The Sacred Cenote, The Ball Game, are only part of the greatness of this civilization and ancient Mayan metropolis.

After admiring the grandeur of Chichen Itza, we will visit the central square of the City of Valladolid, where you will feel a return to the past with its facades and buildings from the colonial era.

Before leaving you can cool off in the crystal clear waters of a Mayan cenote and admire its natural structures.

Highlights
Good to Know
Inclusions
Exclusions
Meeting Point
Meeting point is Hacienda Tequila, Blvd. Kukulcan Km 13, Zona Hotelera, 77500 Cancún, Q.R. Hotel pick up available for selected hotels in Cancun and Riviera Maya. You will be contacted to confirm your exact pick up time and to confirm the nearest pick up point if your hotel or accommodation is not served by the routes.
Know Before You Go
Customer Reviews See all review >
Add New Review
Add new review
No Discussion Comments found.