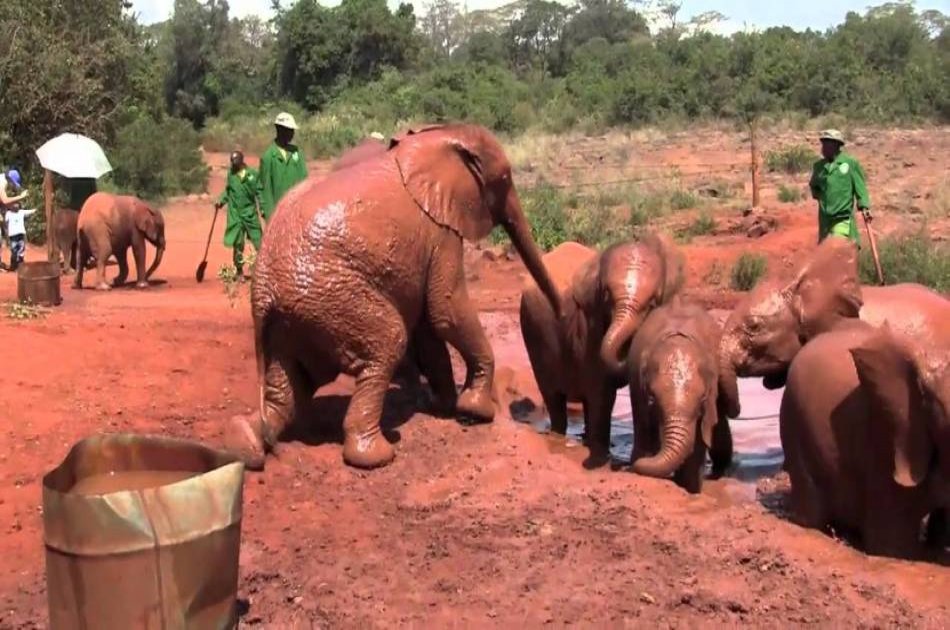 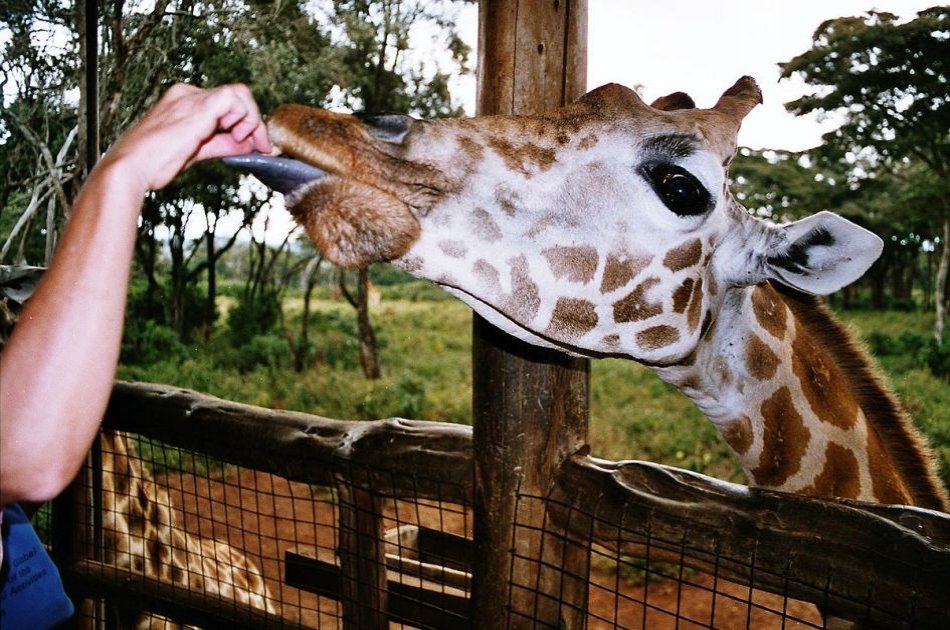 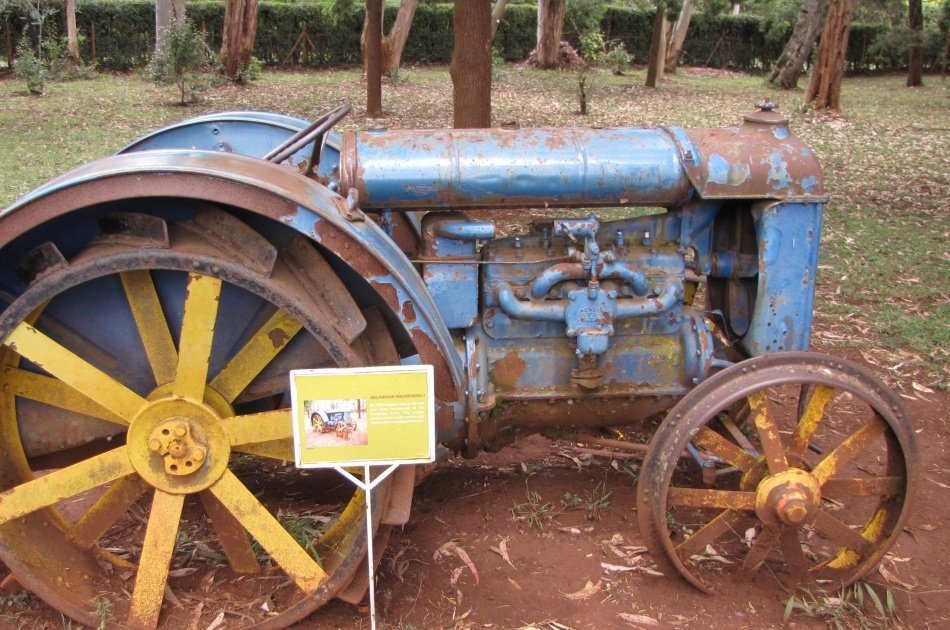 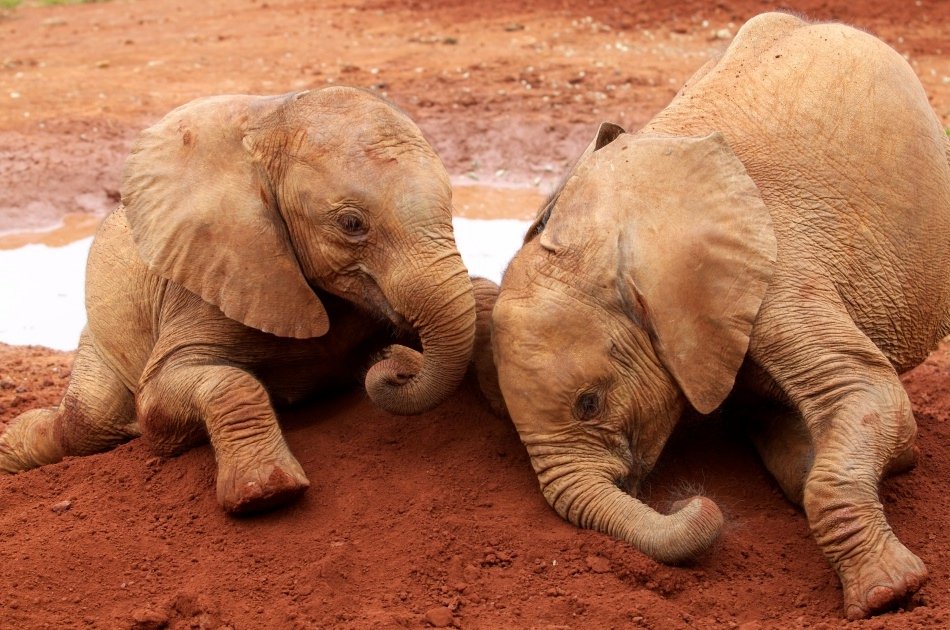 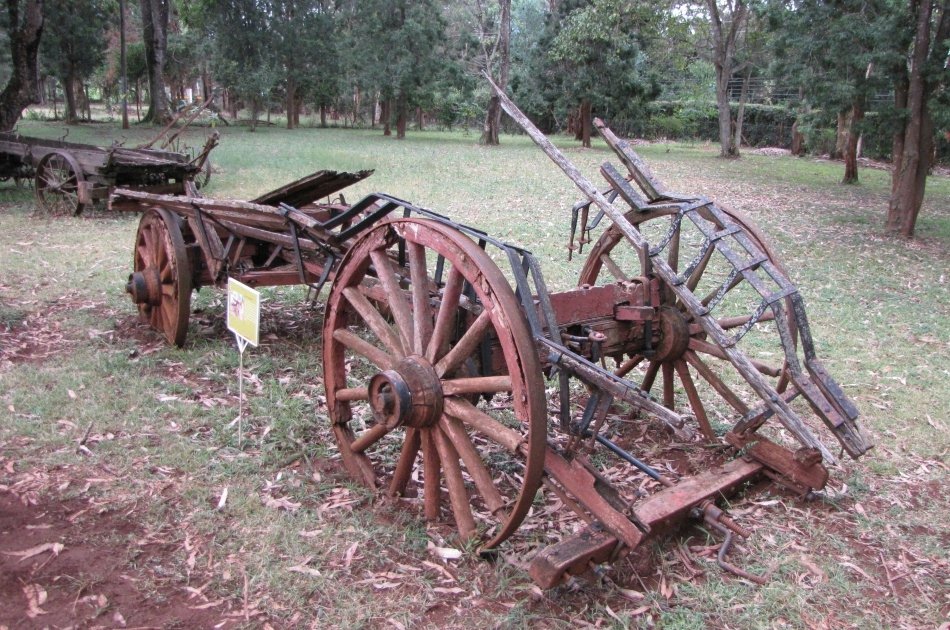 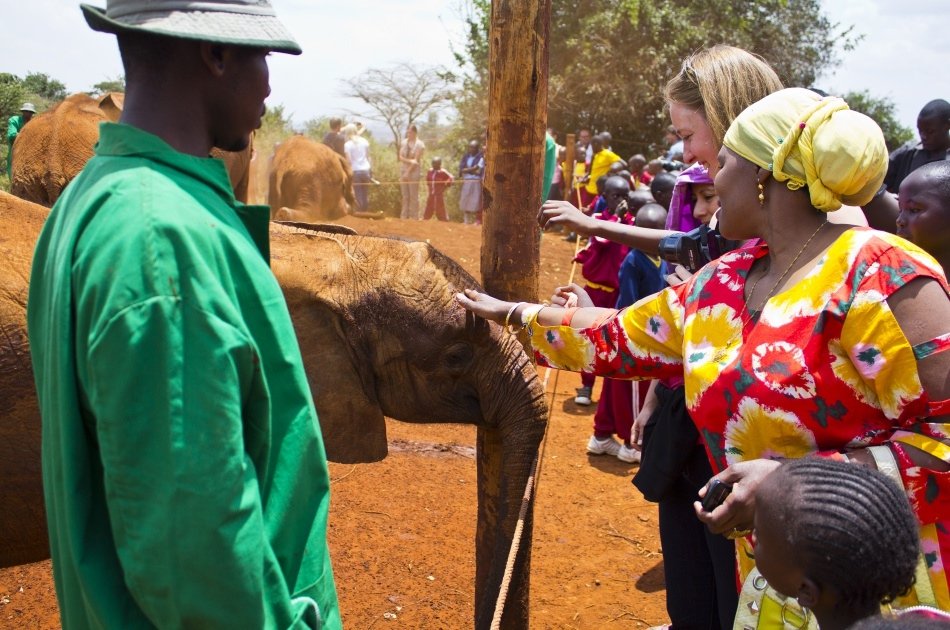 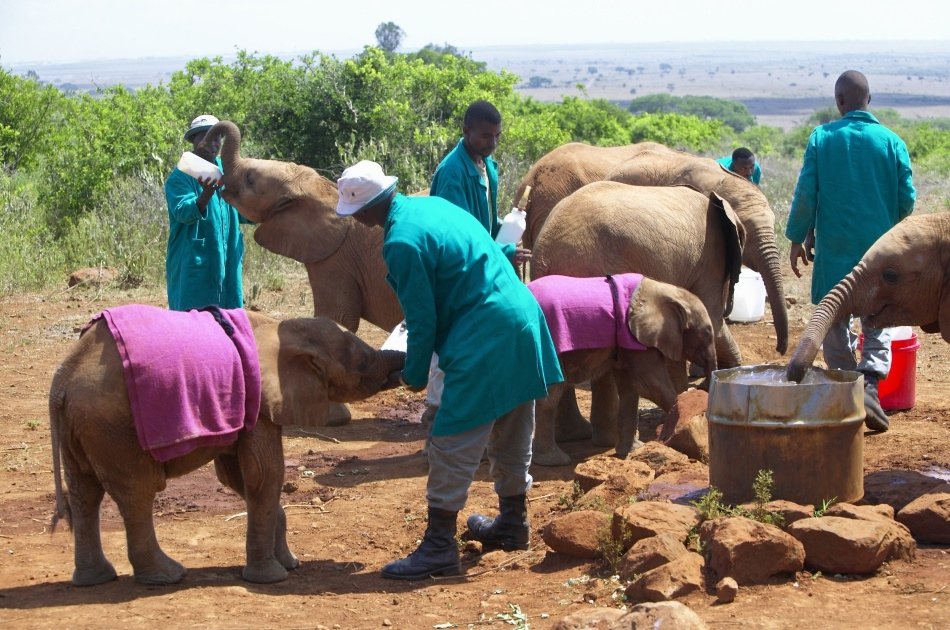 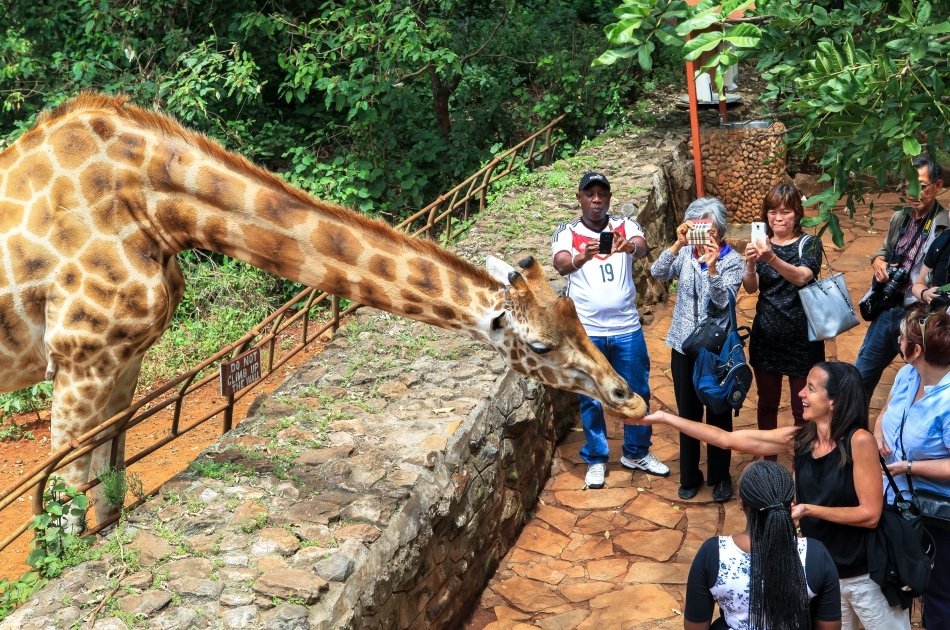 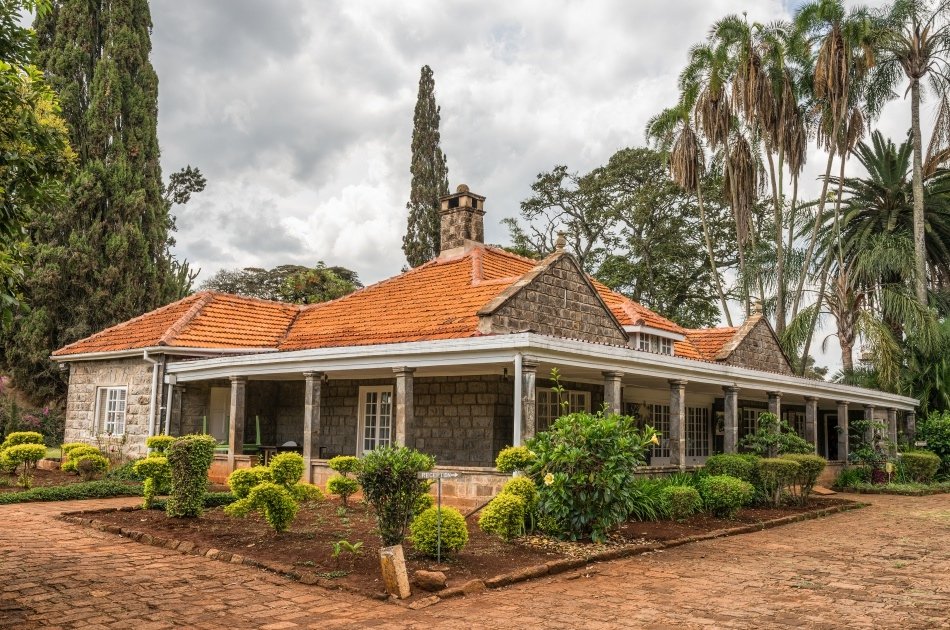 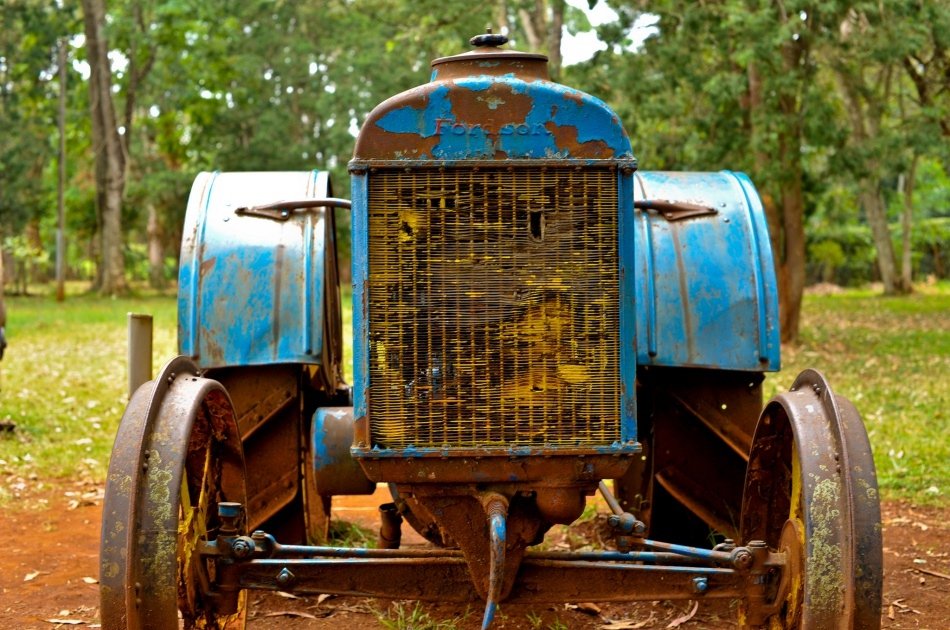 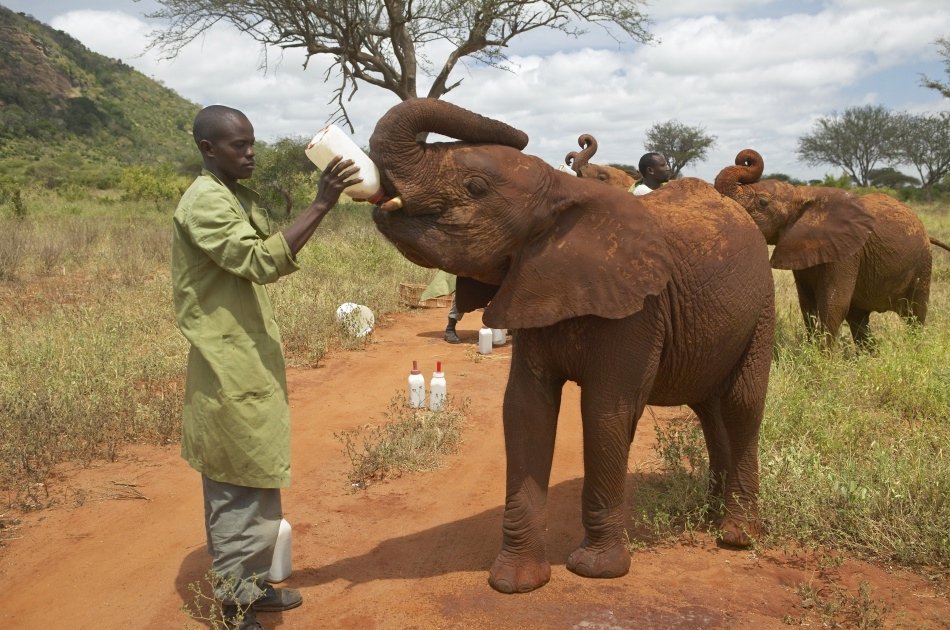 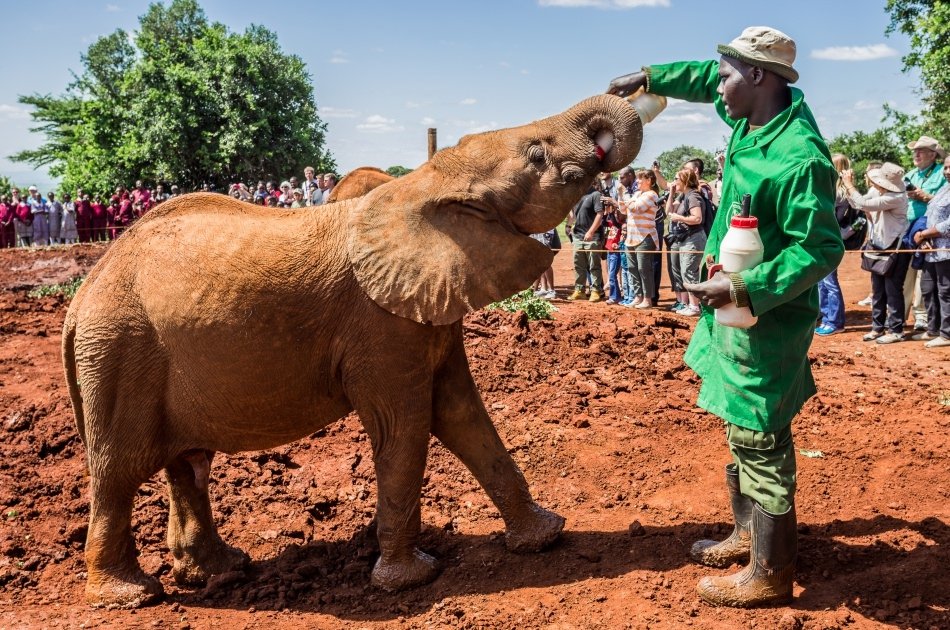 The tour begins at 7:00 A.M. We do pick ups from any hotel in the city or the airport.

Depart for Karen Blixen for a 2 hrs Tour:

Karen Blixen Museum is located on the outskirts of Nairobi on Karen road. Its history dates back to 1914, during the First World War, with the arrival of Karen Blixen from Denmark. After her departure in 1931, the suburbs retained the commemorative home of Karen. This is the beautiful farmhouse where Karen Blixen, author of Out of Africa, lived between 1914 and 1931, until she left Kenya after a series of personal tragedies.

The David Sheldrick Wildlife Trust is a small flexible charity, established in memory of the famous Naturalist and founder Warden of Kenya's giant Tsavo East National Park in which he served from 1948 until 1976. You can visit between 11am and 12 noon every day, and see the elephants being fed and playing. In addition, there is a keeper who will give a talk about the elephants, their origin, how they are getting on, and how some of the previous orphans are progressing. You can get really close to the elephants. The orphanage also takes in rhinos and if lucky a chance to see a young Rhino close up.

Afternoon visit the nearby Giraffe centre to view up close and feed the Rothschild giraffe.

The tour starts at 1430hrs and ends at appr.1845hrs. Most accessible and yet wild and natural, Nairobi national park is just a breath and sight away from the bustling Kenya capital -Nairobi city. Established in 1946 and Kenya’s first the Nairobi National park is made up of wide open grass savannah plains. Its scattered acacia bush is host to a wide variety of wildlife including the endangered black rhino, lions, leopards, cheetahs, hyenas, buffaloes, giraffes, bushbuck, hippopotamus and diverse birdlife with over 400 species recorded.

All these and much more to see at only 7 Kilometers from your city hotel and against the backdrop of Nairobi.

We drop you off at your hotel.