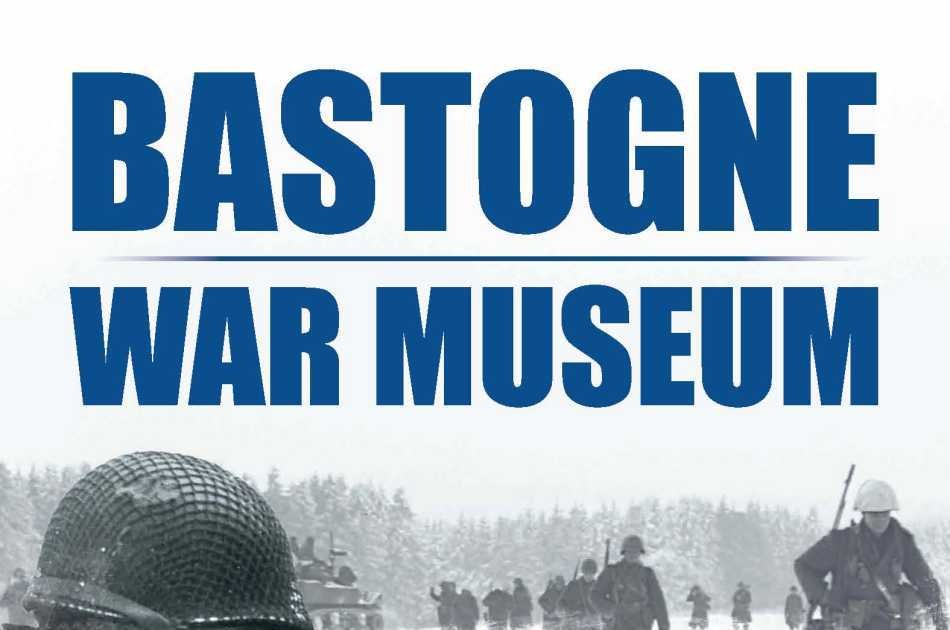 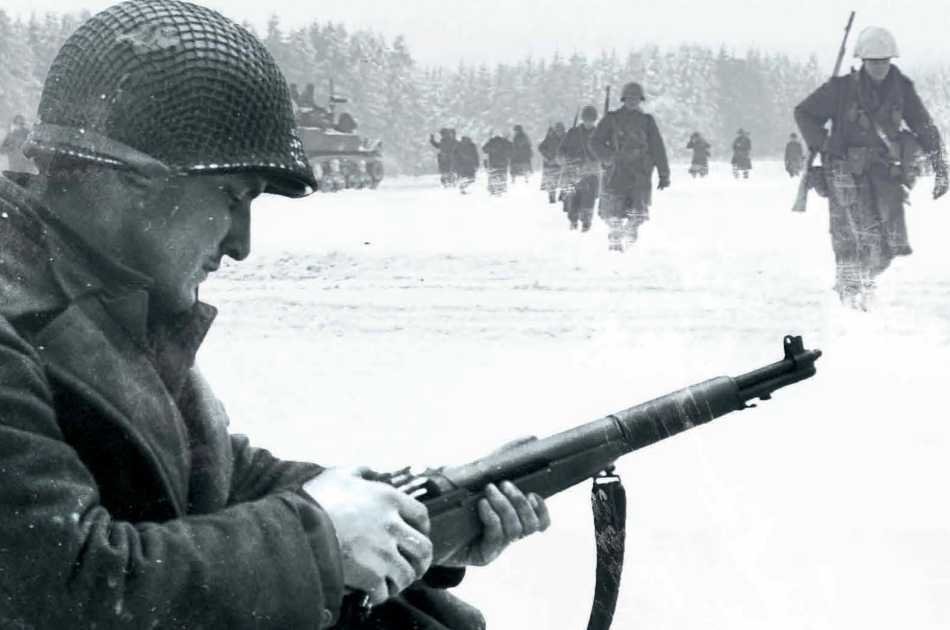 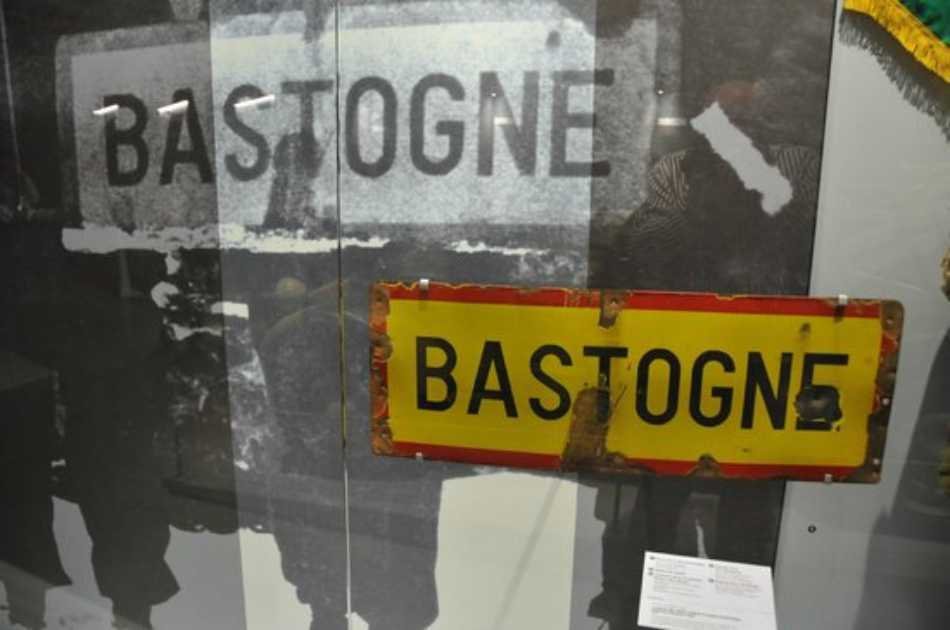 The Bastogne War Museum is devoted to the Second World War in Belgium. It offers a fresh perception in a modern and interactive framework of the causes, events and consequences of World War II through the lens of the Ardennes Counteroffensive - the "Battle of the Bulge".

The Bastogne War Museum covers the Second World War, from its origins up to autumn 1944, and then focuses on the Battle of the Bulge. Key events of the war and the combatants' ordeal are reproduced here with the aim of clarifying the broad sweep of its history.

The centre provides a very clear picture of how the civilians lived during the occupation, during the battle itself, and afterwards. The many consequences of what was probably one of the most serious battles in world history are very clearly described.

Housed in a brand-new building displaying an adventurous architectural concept, the Museum is located in the Ardennes, south-east of Belgium, one of nature's unspoilt areas, rich in fauna and flora and offers spectacular scenery.

Highlights
Good to Know
Inclusions
Exclusions
Pickup and Drop-off
Pick up from any location in or around Brussels.
Know Before You Go
Customer Reviews
Add New Review
Add new review
No Discussion Comments found.