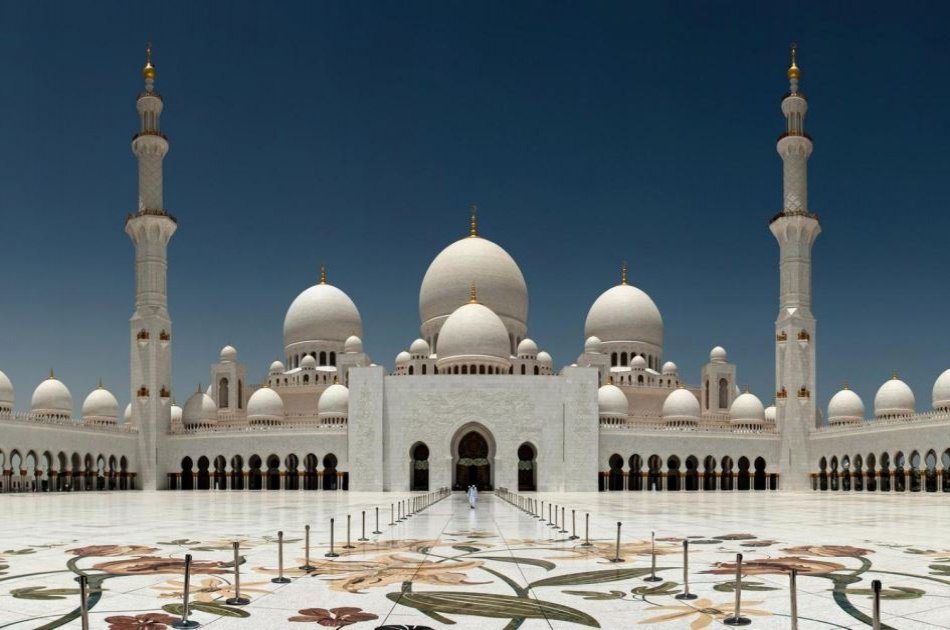 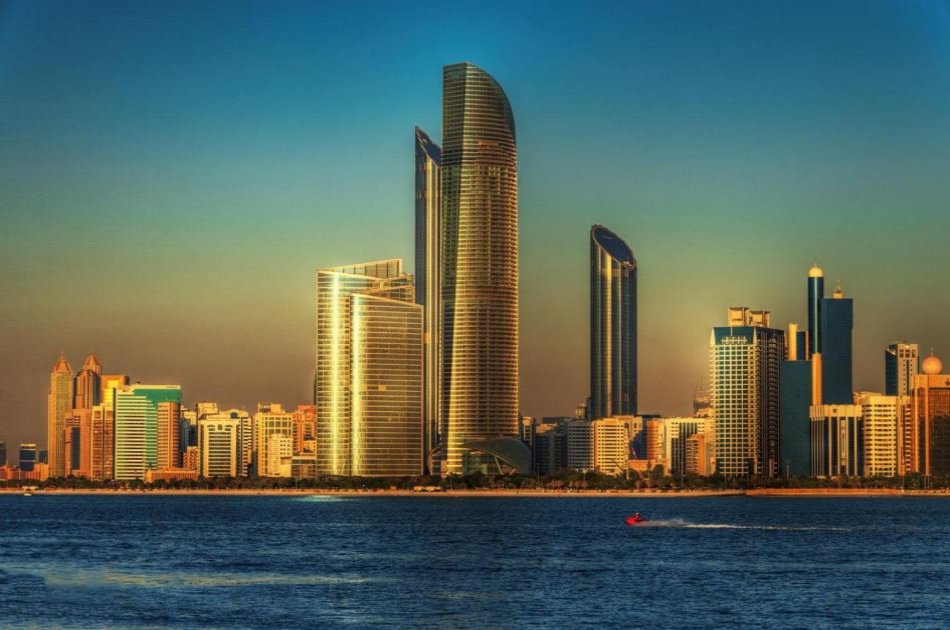 Get depart for visit Abu Dhabi the capital and the largest Emirates of UAE. This guided tour will give you an extensive info about Abu Dhabi and the island on which it stands.

The tour will get its first stop at the Sheikh Zayed Mosque which is one of the largest mosque in the world astonishing 40,000 worshippers. Reflective pools surround the mosque, amplifying its beauty. The mosque is built as a monument to consolidate Islamic culture and a prominent center of Islamic sciences.

The tour will head towards “Abu Dhabi Downtown” and the visit of Heritage Village, which houses a small museum, and customary daily activities of the Arabs before the oil discovery.Afterwards we will be driving through the impressive Abu Dhabi cornice area to get experience the magnificent skyline landmarks view of Abu Dhabi.

A photo-stop at the “Emirates Palace” a real iconic Abu Dhabi landmark hotel. We will then move towards the Saadiyat Island (A man-made island) where the LOUVRE museum&GUGGENHEIM  museum construction project is ongoing.

The tour will continue to visit the Yas Island a merging entertainment destination. Yas Island is home to the state-of-the-art FORMULA 1 Yas Marina Circuit.

And it houses as well the world’s biggest indoor theme park “Ferrari World”. After having a short stop at Yas Island the tour will head towards Dubai.