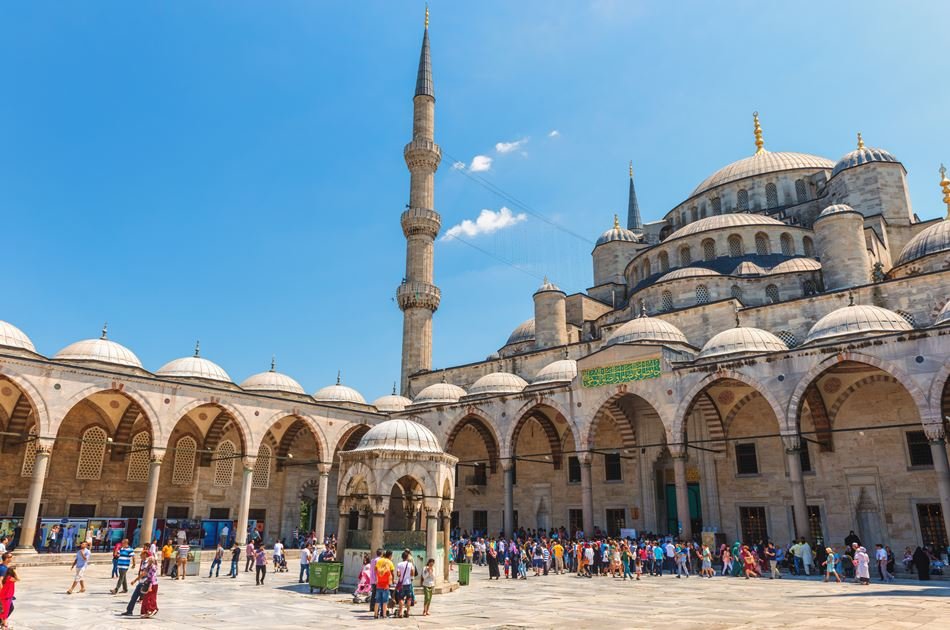 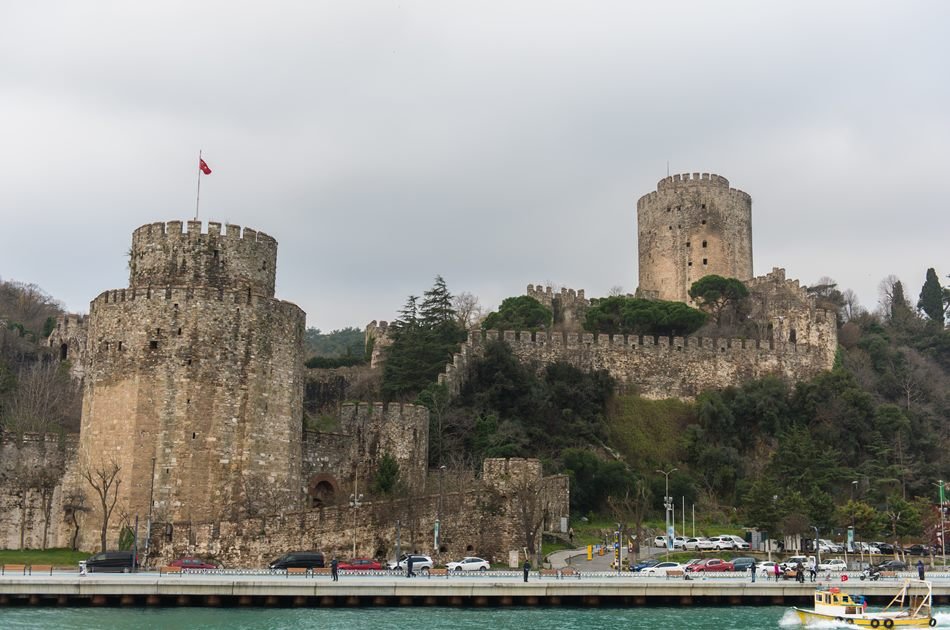 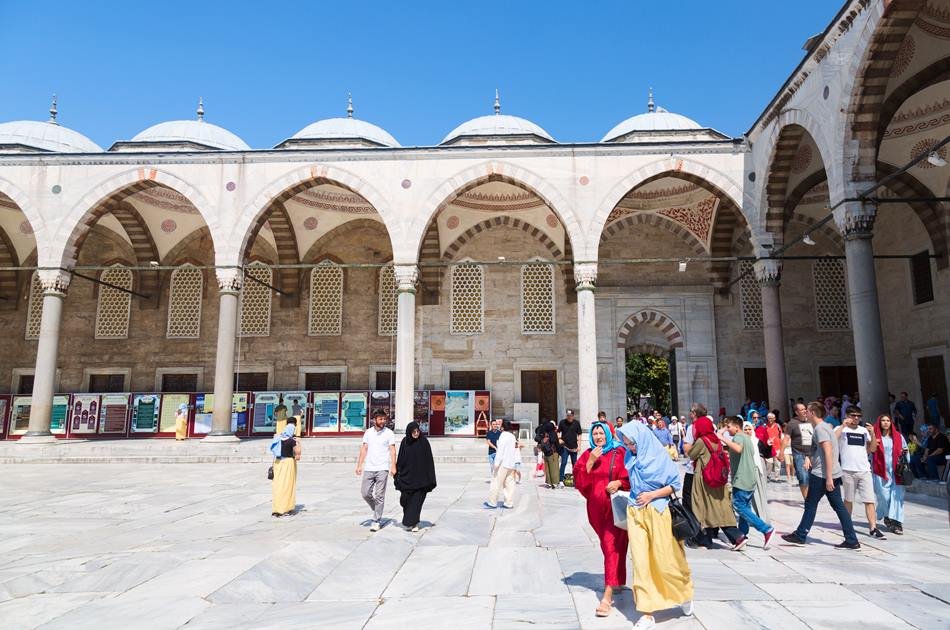 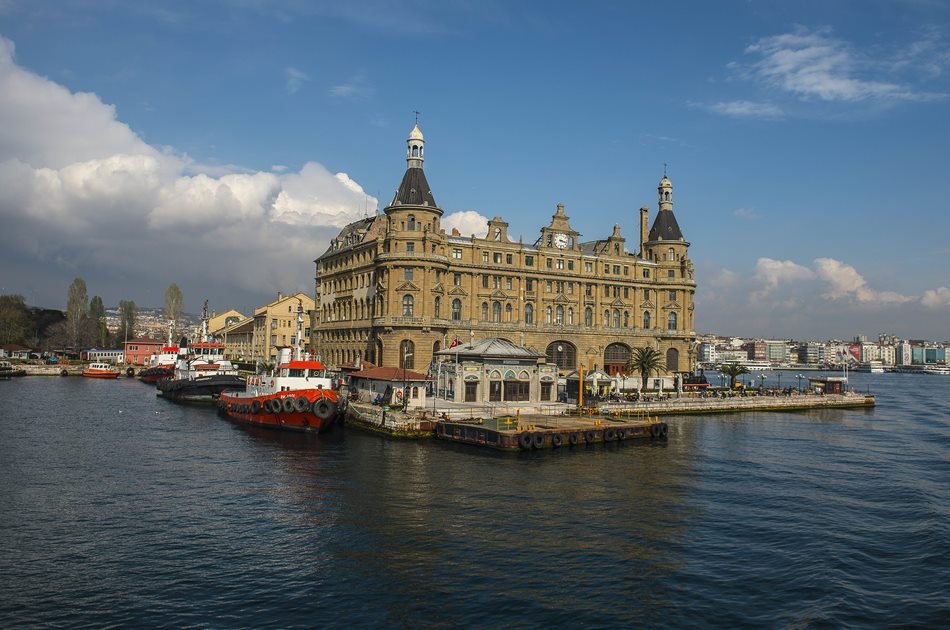 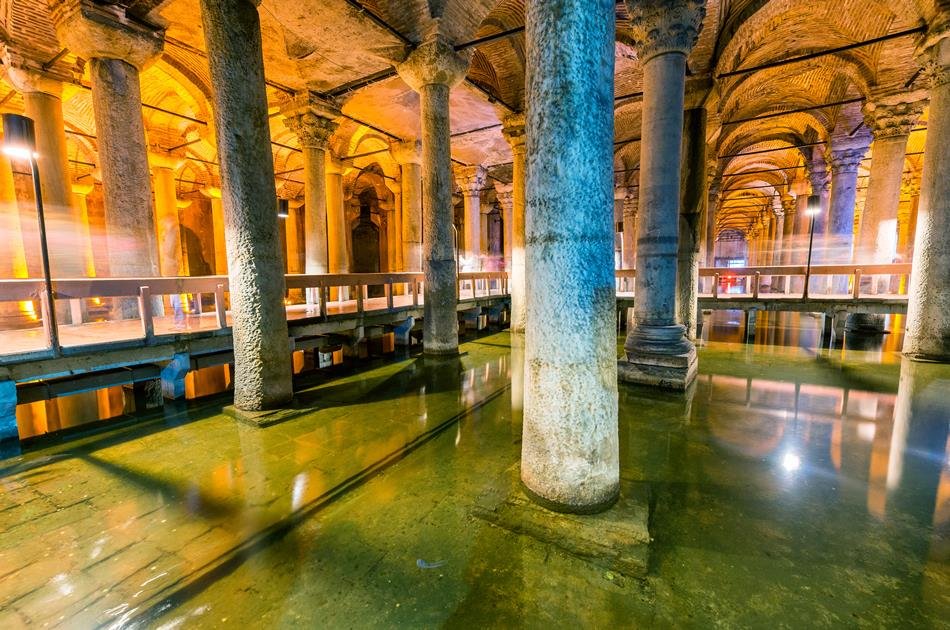 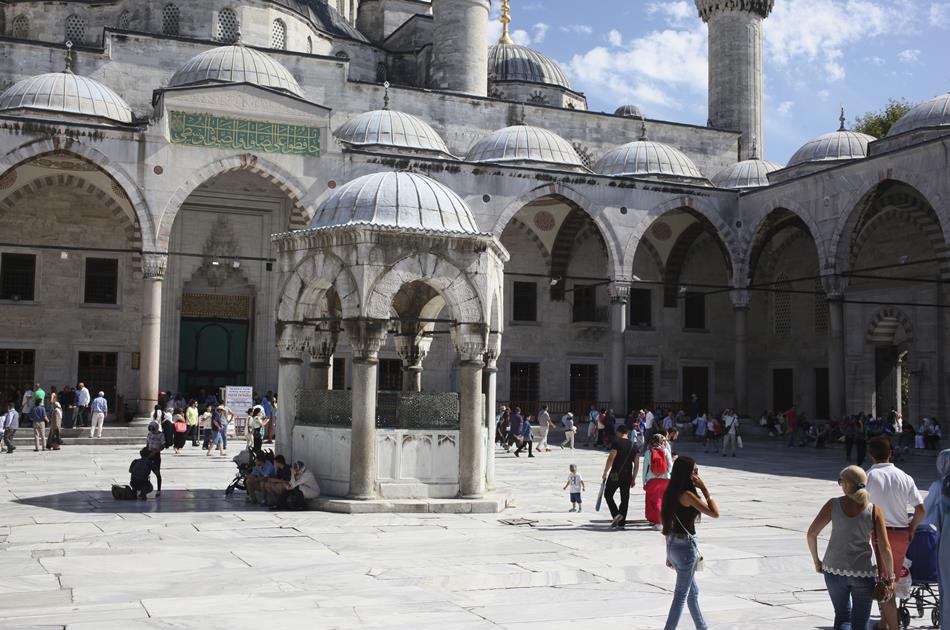 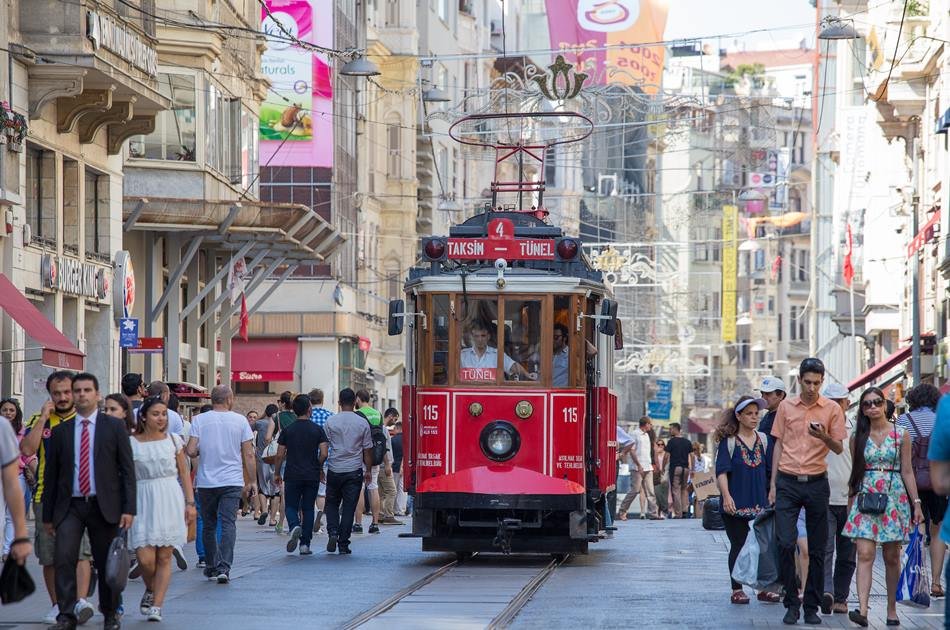 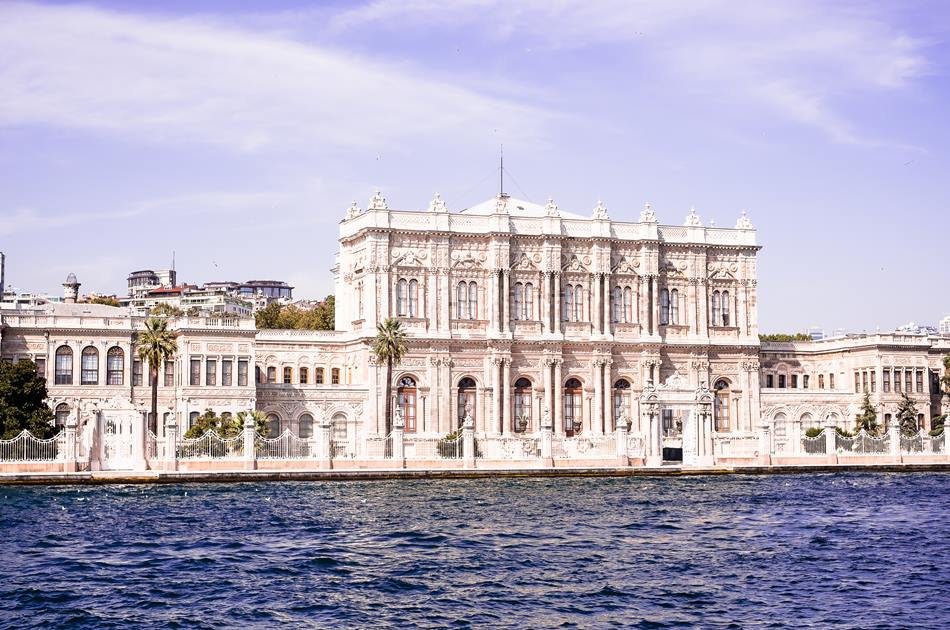 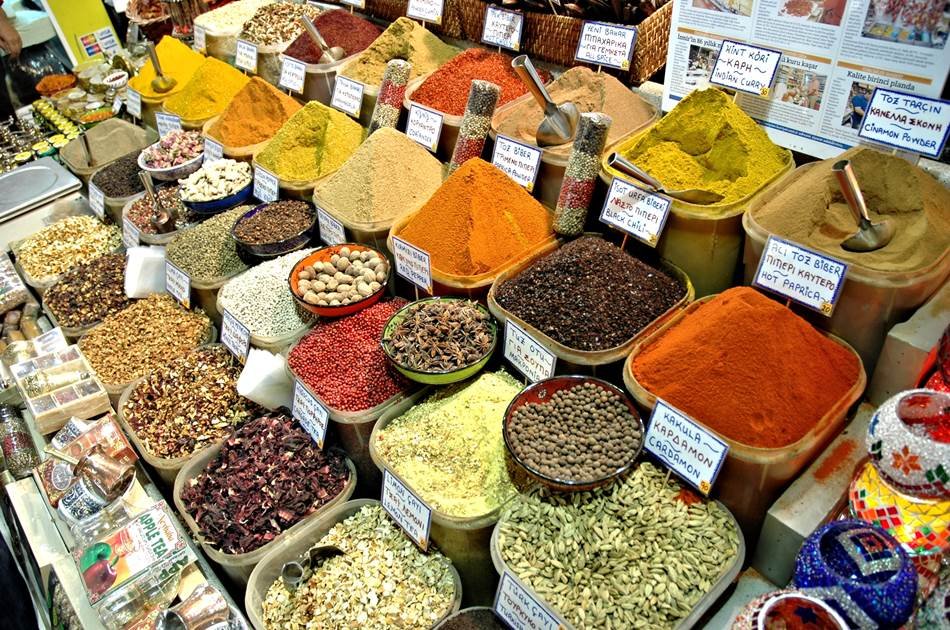 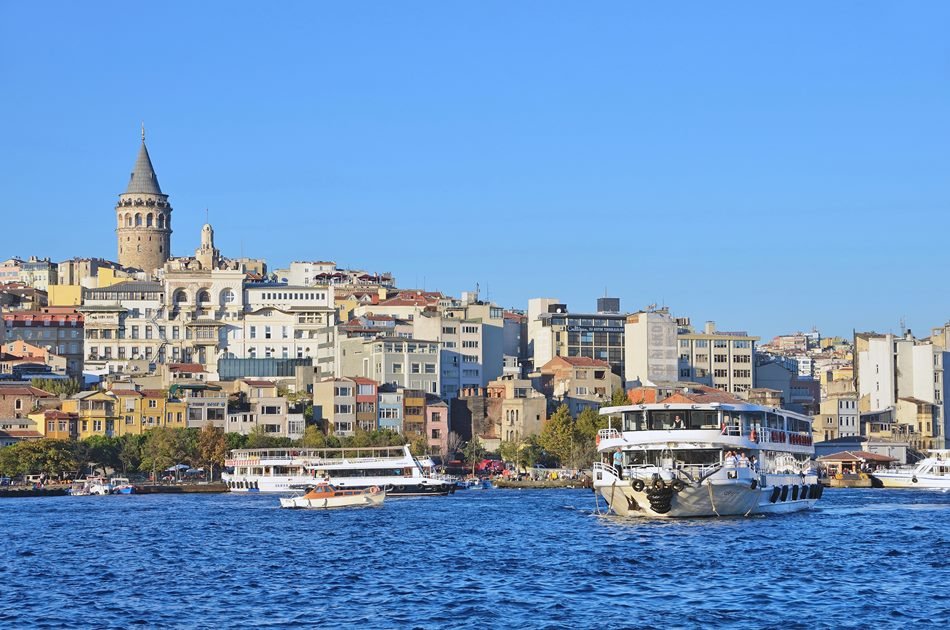 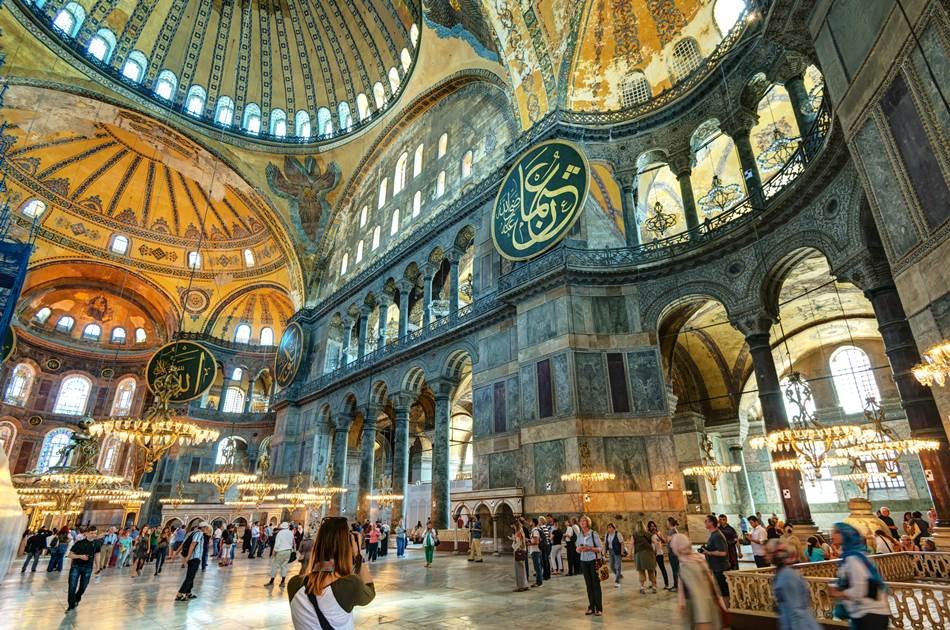 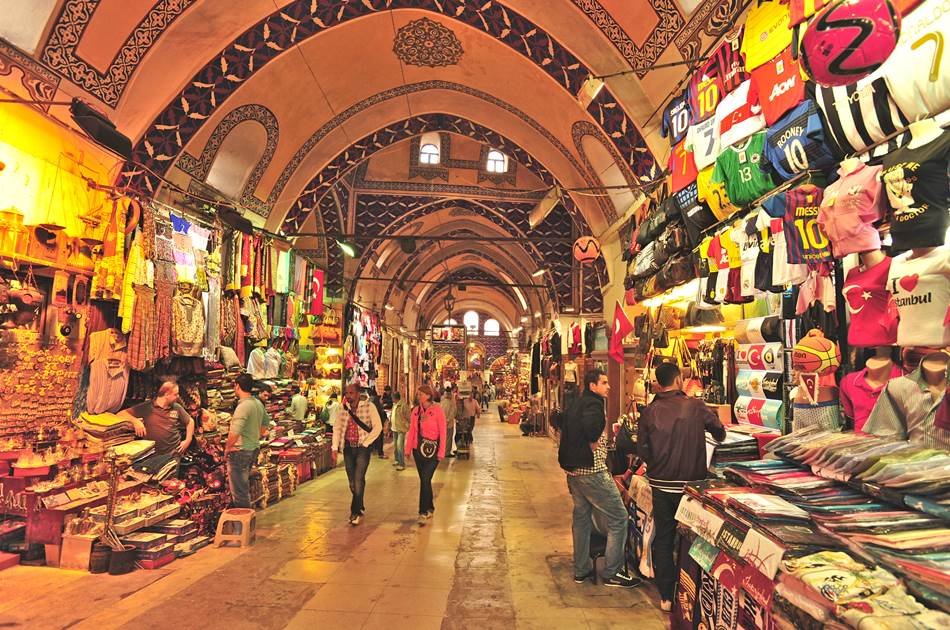 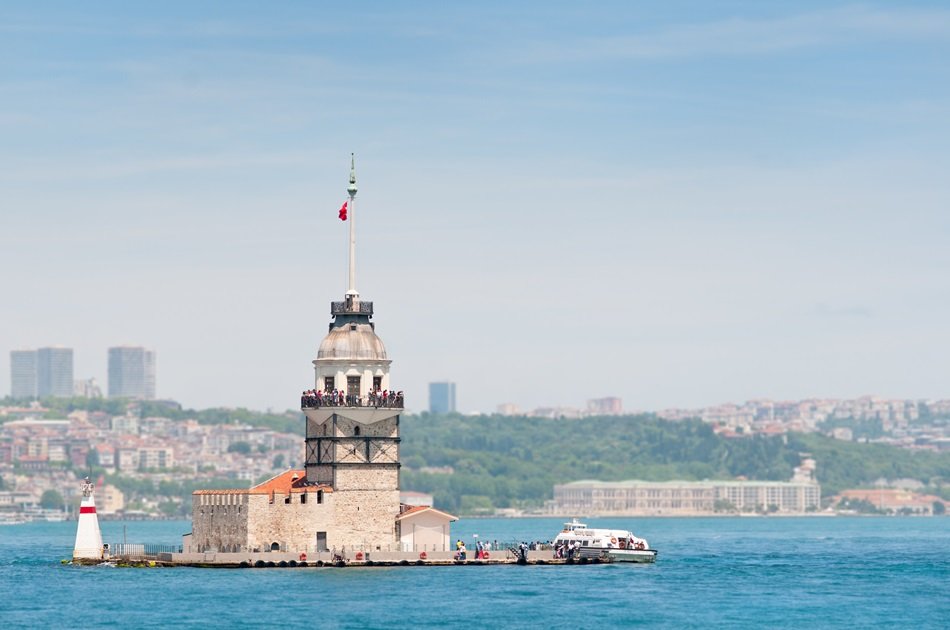 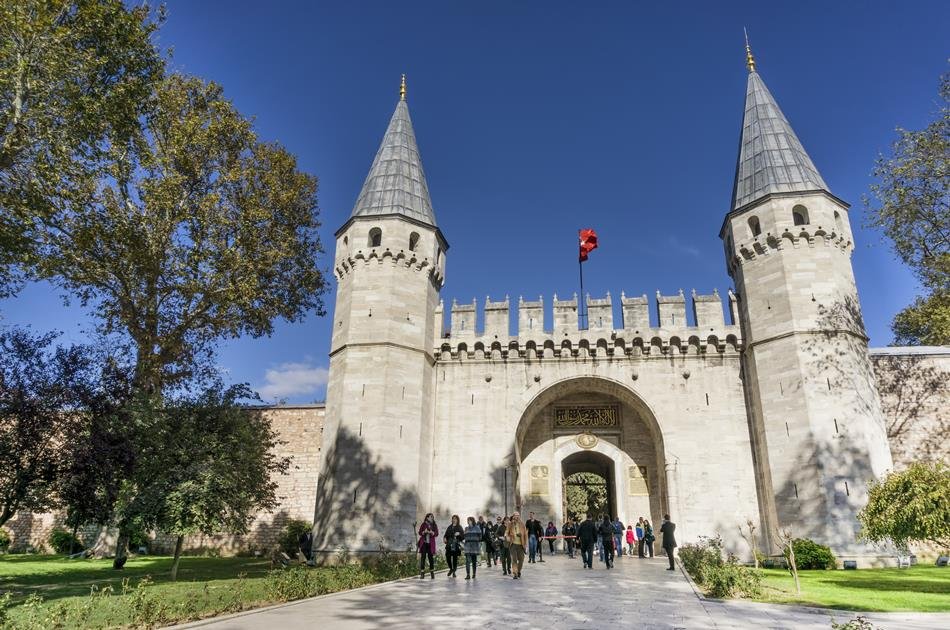 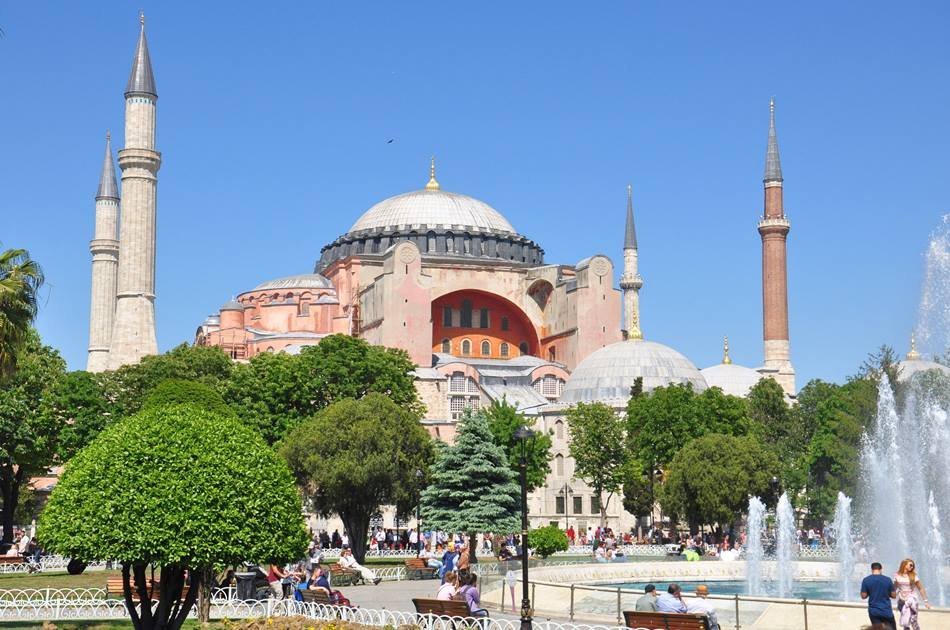 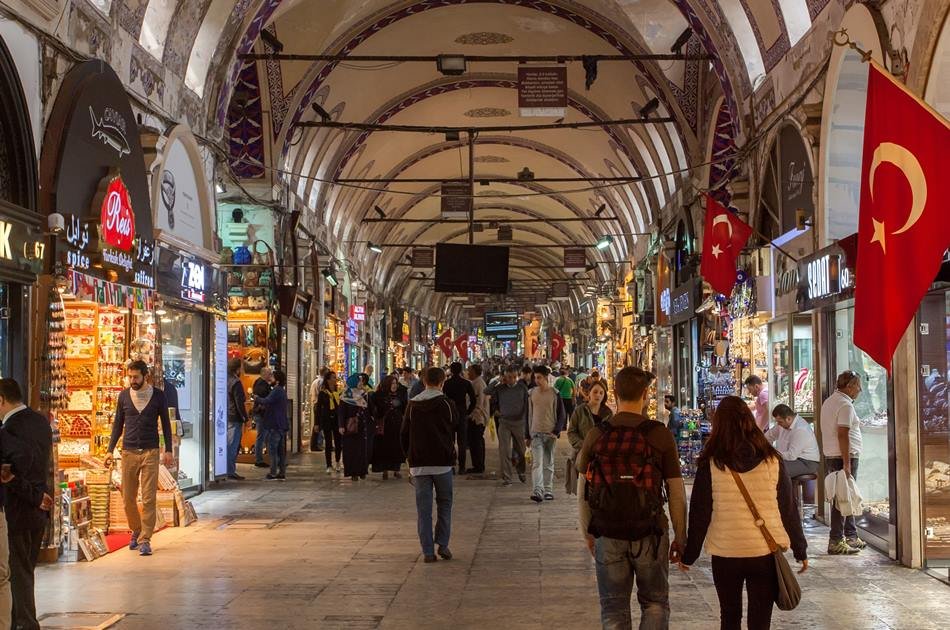 Gallipoli Day Trip from Istanbul starts after being collected by your guide. Then, we begin our journey south along Turkey’s European edge to the Gallipoli peninsula.

After we arrive in Gallipoli, we begin your excursion to the famous World War I sites. Listen as you will receive information about the history of the Australian and New Zealand forces who invaded the shores of Gallipoli in 1915 with the goal of sacking Istanbul, then known as the Ottoman capital Constantinople.

Their hopes were immediately crushed by the Ottoman Turk soldiers who battled the Aussies and Kiwis for more than six months that came to a standstill. At ANZAC Cove hear about the first day Australian and New Zealand forces landed at the cove. Wander through the symbolic battlegrounds and stroll the beautiful headlands. Visit Australia’s primary memorial location, Lone Pine. Pay your respects to the 5,000 soldiers who had been laid to rest here.

Explore the Nek’s war-torn trenches, listen to stories of soldiers who attacked from hiding places within the nearby forests. Continue to Chunuk Bair, hear how the Allies bravely captured this site but were unable to defend it.

Also, stop and observe the memorials of the courageous New Zealanders who fought to the bitter end. Stop at the Burnu Cemetery to honour the 252 servicemen who have been laid to rest here — then passing by Johnson’s Jolly trenches, the Beach Cemetery and Brighton Beach before heading back to Istanbul.