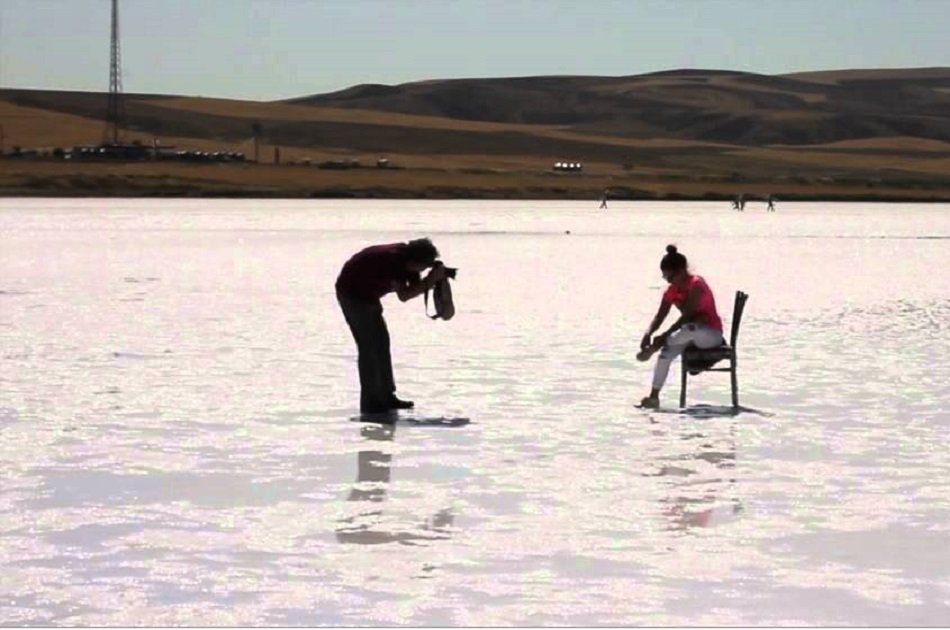 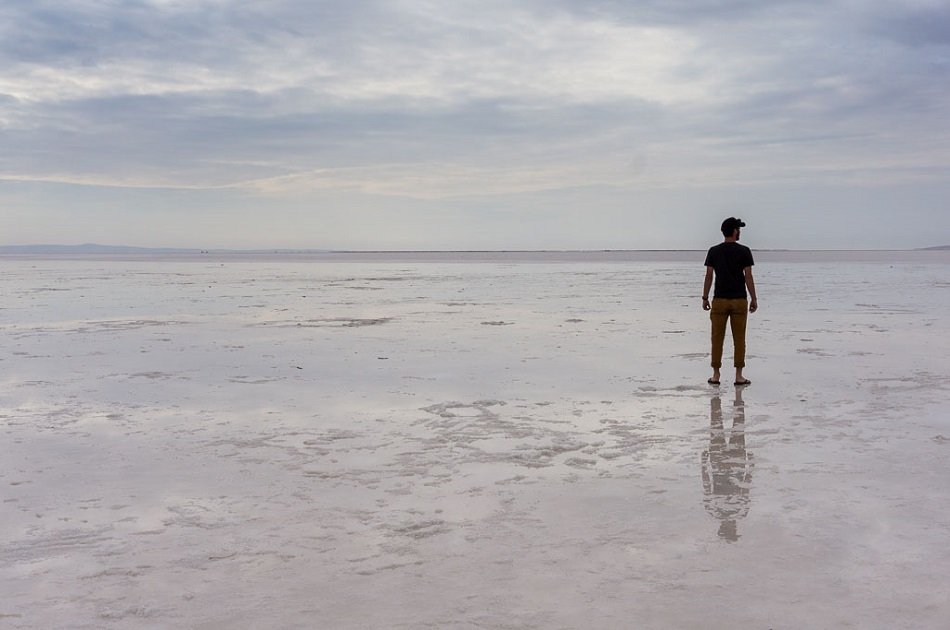 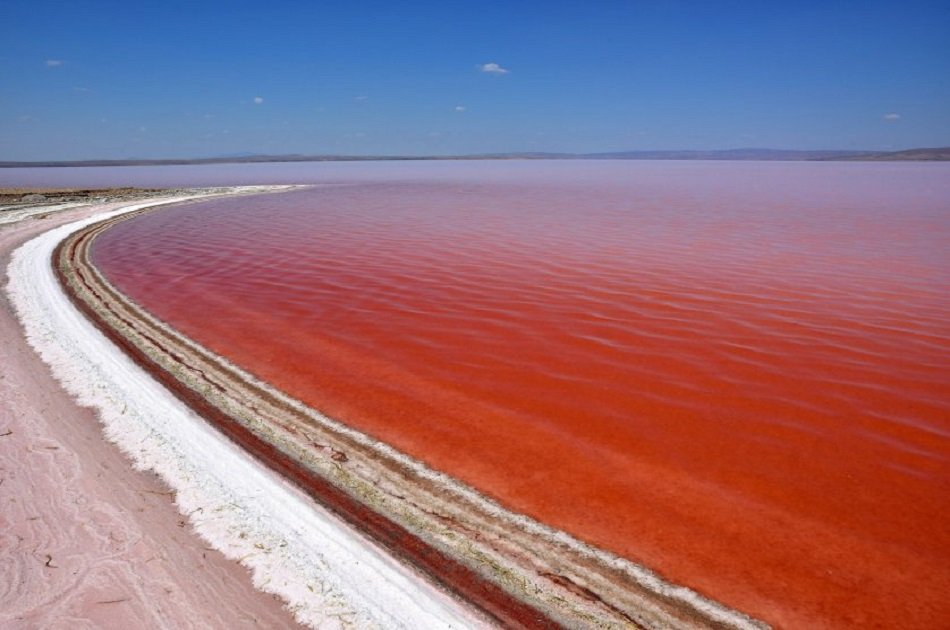 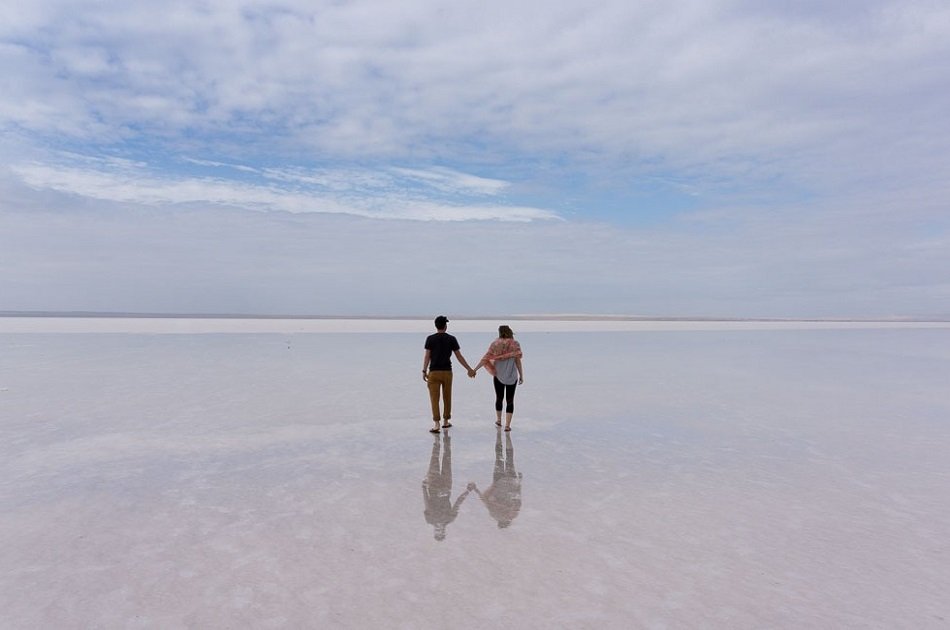 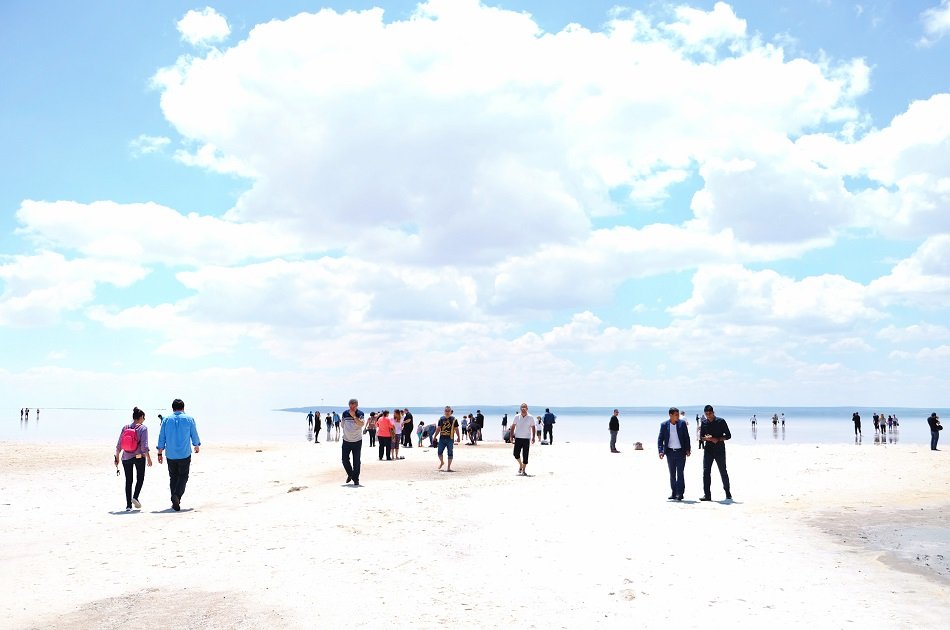 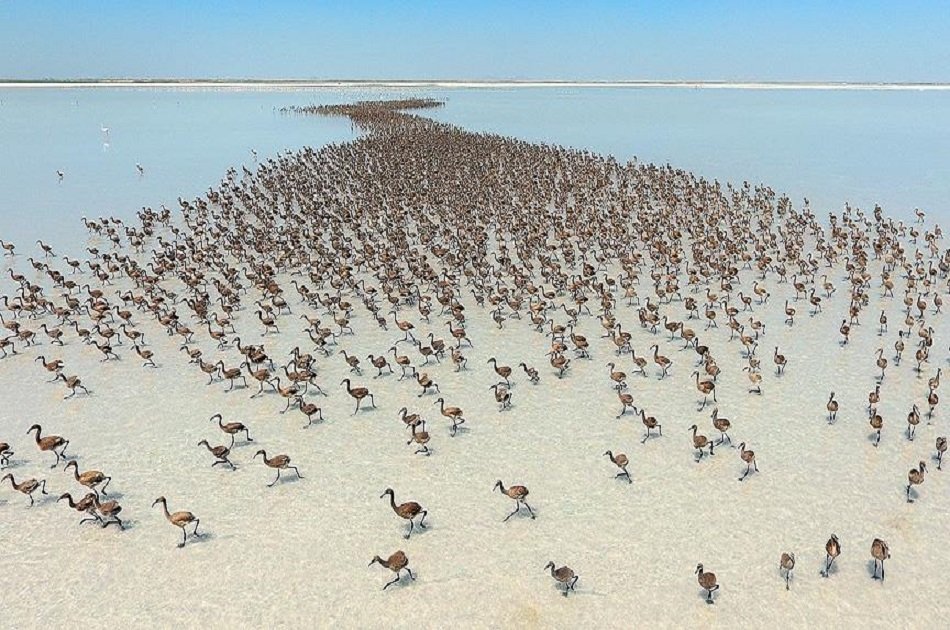 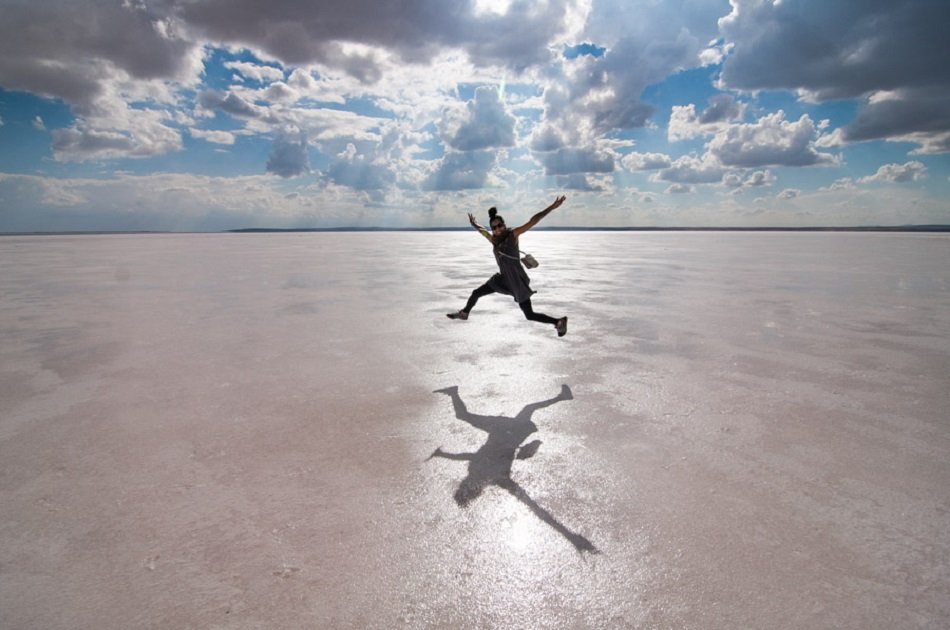 Tour begins with pick up from your Cappadocia Hotel by our professional Tour guide, driver and Private Vehicle at 09.00.

As you travel to the main attraction of Tuz Golu ( Salt Lake) this tour stops off at other fascinating attractions.

First, there is Acigol Underground City and like many of the Underground Cities found in Turkey, dates back to the Hittite period. They were carved to protect against attacks and raids from the Roman Empire.

Next, the tour follows part of the Silk Road, an ancient route used by traders connecting countries from the East to the West and stops at Agzikarahan Caravanserai. This is a Roadside Inn which dates back to the 13th Century.

After lunch, the tour travels the last leg of the journey to Tuz Golu (Salt Lake) where tourists get to spend an unforgettable time. This saline lake is the second largest lake in Turkey, however, there is not a significant amount of water due to the shallowness of it.

Finally, after the return journey, tourists are dropped back to their hotels in Cappadocia.

09:00 Pick up from your Cappadocia hotel and Our first stop are Acigol Underground City which is 22 km (13 miles) far to Nevsehir centrum.

This city located in Acıgöl district has many similarities with Özlüce and Mazı underground cities. The underground city has spread to a very large area, but a small part could be cleaned. Underground cities are dated back to the Hittite period they mainly carved to protect themselves from the attacks in an emergency.

They all have been used by the Christians in early Christianity period from the slaughtered of the Roman Empire.

14:00 Then we will drive to Tuz Golu (Salt Lake) is a saline lake occupying a huge area in the arid central plateau of Turkey. You will see the crystal white salt. You can spend an unforgettable time in the salt lake.

After Salt lake drive to the hotel.

Pickup and Drop-off
Pick up from your Cappadocia hotel. Please give details when making your booking.
Know Before You Go
Customer Reviews
Excellent

IN   August 24, 2019
Rating
This was a great tour, the tour included lunch which was great for us. On the way to the Salt lake, we also got to see some sights. That was great, everything from the get-go ran smoothly. Thank you to all of the team :-)