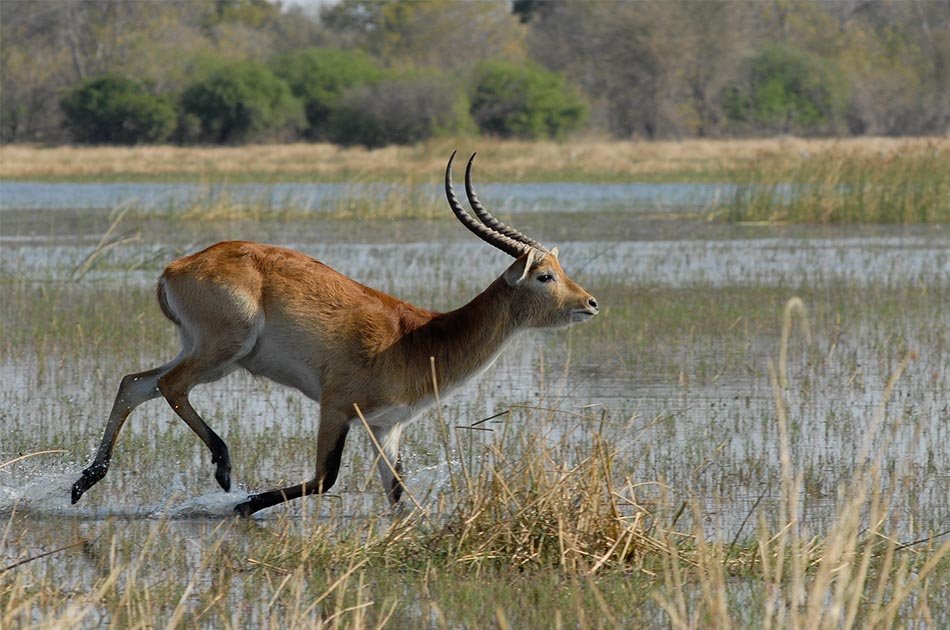 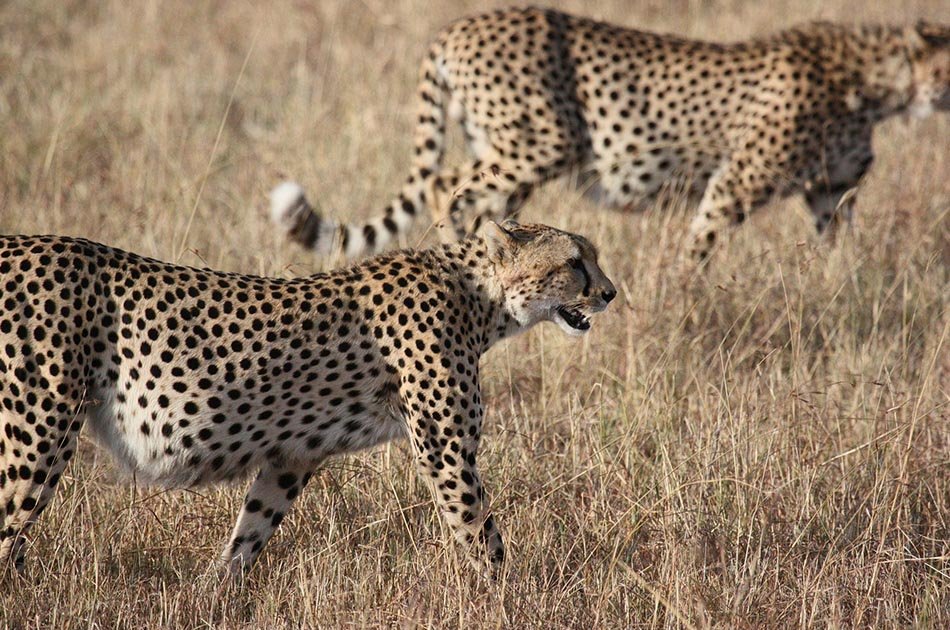 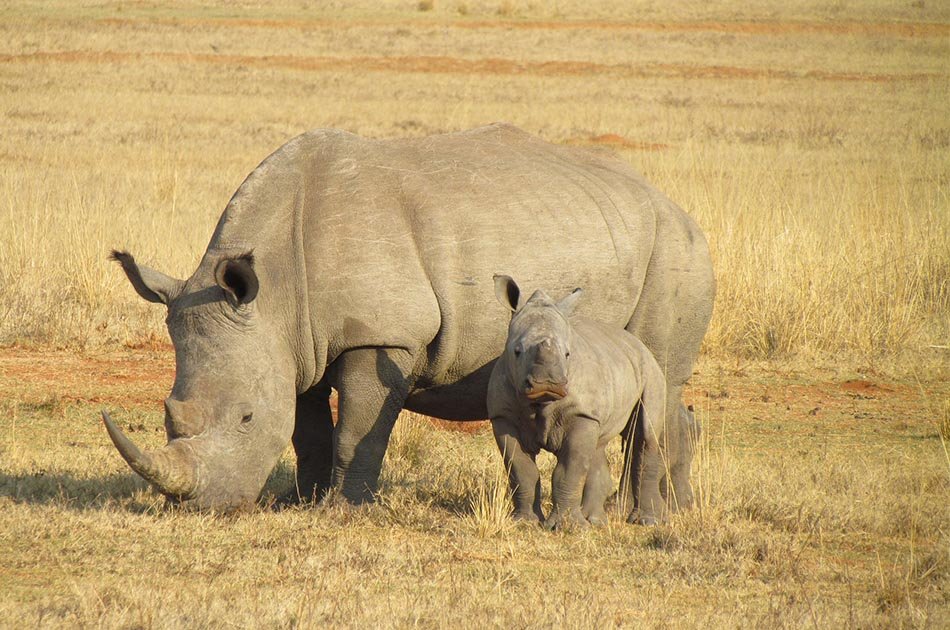 We have designed the itinerary to include the Lake Ndutu area, southern Serengeti and central Serengeti National Park where the majority of the wildebeest migration can normally be found from December through to April. To save on unnecessary travel time and to increase your game viewing time, this itinerary has been designed that you can fly from the Serengeti National Park to Arusha town on the last day. The itinerary also includes a visit to the world-famous Ngorongoro Crater.

Every year, the vast herds of wildebeest embark on a long-distance migration that coincides with the annual rainfall patterns and grass growth. Following the short rainy season in November, the herds of wildebeest arrive at the short-grass plains of the Serengeti around November. The short-grass plains are located in the area east and south of the Seronera, around Ndutu and the northern Ngorongoro Conservation area. Herds of wildebeest and zebra can be seen across these plains as they feed on the nutrient-rich grasses. The majority of the wildebeest calve around February. They normally stay in the area until April and then start moving west towards to the Western Corridor of the Serengeti National Park.

After breakfast, we will pick you up from your hotel and head to the Lake Ndutu area, situated in the Ngorongoro conservation area, part of the southern Serengeti eco-system.

Lake Ndutu is alkaline, like most of the other Rift lakes, however the water is still drinkable and used by a wide array of local wildlife.

We arrive in time for lunch at the camp, and after lunch we will do an afternoon game drive in the Ndutu area.

The majority of the wildebeest migration can normally be found on the short-grass plains from December to April. The area is usually heavily populated with elephant, birds and resident game.

After breakfast, enjoy a full day game drive in the Ndutu area.

During a short time frame around February, normally lasting for about 3 weeks, the majority of the wildebeest calve. The sea of grass provides little cover and the young are easy pickings for a variety of predators. Wildebeest calves can run minutes after they are born and within 3 days they are normally strong enough to keep up with the herd.

After breakfast, we head towards the central Serengeti National Park, also known as the Seronera.

We descend into the heart of wild Africa – the Serengeti National Park – with its endless plains, rolling into the distance as far as the eye can see.

We head to the Seronera area, one of the richest wildlife habitats in the park, featuring the Seronera River, which provides a valuable water source to this area and therefore attracts wildlife well representative of most of the Serengeti’s species.

We arrive in time for lunch and enjoy an afternoon game drive in the Serengeti national park.

Be one of only a few fortunate people to glide in a Hot Air Balloon over the Serengeti Plains (available at supplementary cost by pre-arrangement). Floating silently above the awakening bush, while spotting wildlife and enjoying the amazing scenery of Africa, across rivers and over numerous small villages.

After breakfast enjoy a full day game drive in the Serengeti National Park. The majority of the wildebeest migration normally passes through the Seronera in late November to middle November, when they migrate from Kenya’s Masai Mara in north to the Ndutu area in the south.

We head to the Seronera area, one of the richest wildlife habitats in the park, featuring the Seronera River, which provides a valuable water source to this area and therefore attracts wildlife well representative of most of the Serengeti’s species.

All meals and overnight at Kubu Kubu Tented Camp.

After breakfast, we will descend over 600 meters into the crater to view wildlife for a full day safari tour with picnic lunch box

Supported by a year-round water supply and fodder, the Ngorongoro National Park supports a vast variety of animals, which include herds of wildebeest, zebra, buffalo, eland, warthog, hippo, and giant African elephants.

Another big drawcard to this picturesque national park is it’s dense population of predators, which include lions, hyenas, jackals, cheetahs and the ever-elusive leopard, which sometimes requires a trained eye to spot. We will visit Lake Magadi, a large but shallow alkaline lake in the southwestern corner, which is one of the main features of the crater. A large number of flamingos, hippos and other water birds can usually be seen here.

After breakfast, morning at leisure or drive back to Arusha town and then we will end our African safari adventure. The group should tip the guide around $20 to $ 30 a day. You will be taken to your hotel, which ends our safari services.

Meeting Point
We will pick all our clients from their hotels/lodges in Arusha City
Know Before You Go
Customer Reviews See all review >
Add New Review
Add new review
No Discussion Comments found.