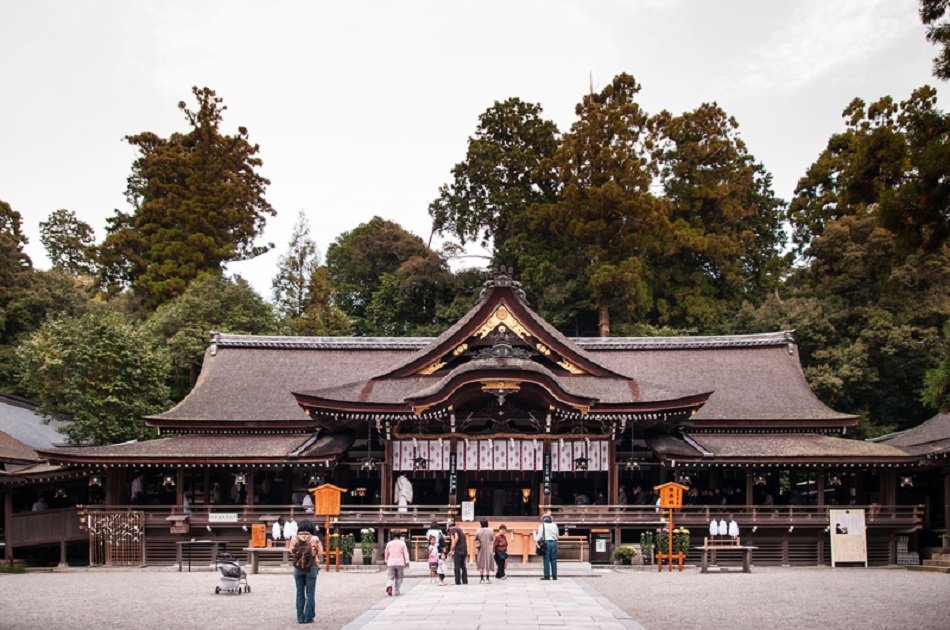 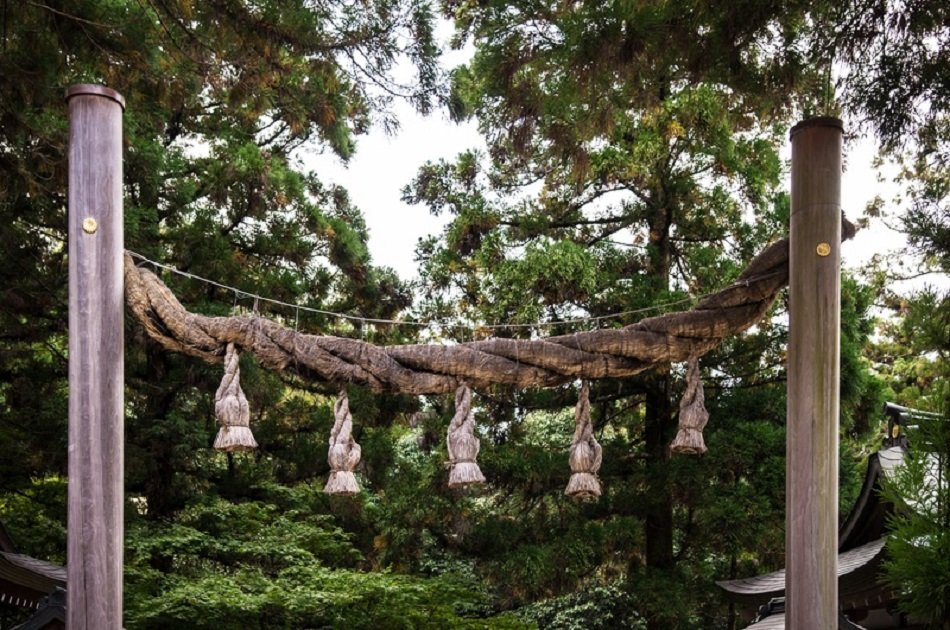 Nara & the Secret Shrine of Omiwa

We will meet at Namba Station. We will head to Sakurai Station where we will catch a cab to the ‘Secret of Nara’. There were three regalia (treasures) handed down from the Sun Goddess Amaterasu to her son, his son, then his son and later to his son, the first Emperor of Japan (660BC). We will go where this all started.

I will take you to three specific Shrines that began the history of Japan.

After, we will have a ‘Swimming Somen Noodle Lunch’ and a Nara Sake Tasting, then head to Nara city, home of the oldest wooden building in the world and the-once-powerful base of political activities at one time when the clergy almost ruled over the Emperor. Todaiji Temple. (Big story to tell here). We have to fight through sacred deer, and we will head back to Namba.

Meet at Namba Station and depart for Sakurai (9:18 am). Arrive in Sakurai and take a taxi to Omiwa area. We will then get our offerings and head to the 1st Shrine.

Have lunch at the Somen Restaurant before having a Sake tasting session.

At 13:45 pm arrive at the 4th shrine before taking a taxi to the station for our train to Nara.

Board our train to Nara (JR) and when we arrive we will take a taxi to the Todaiji Temple. Arrive at the temple and walk the grounds. We will then leave the temple for the station for our train back to Namba.

Arrive back at Namba station where we will end this tour.

Nara & the Secret Shrine of Omiwa