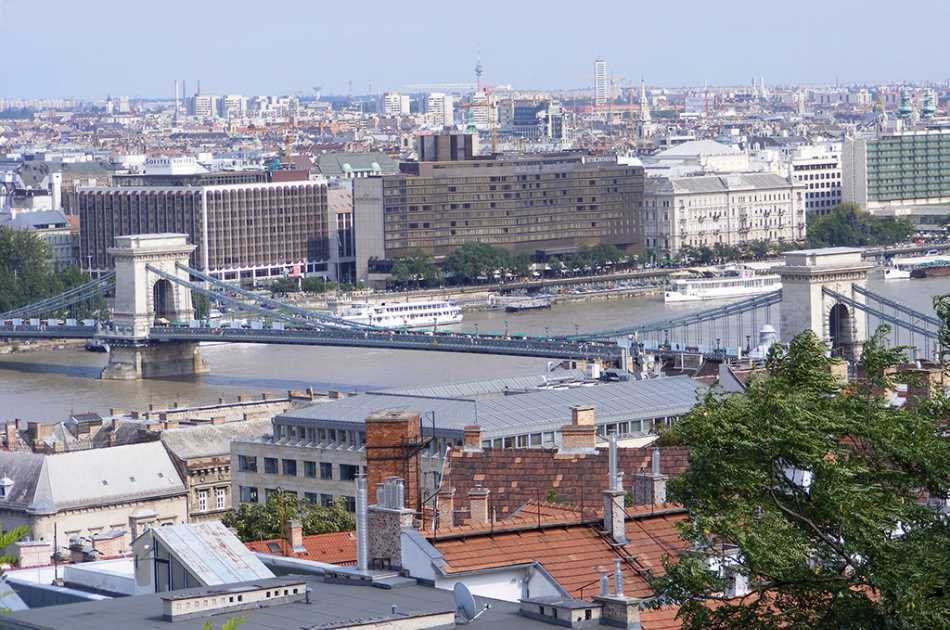 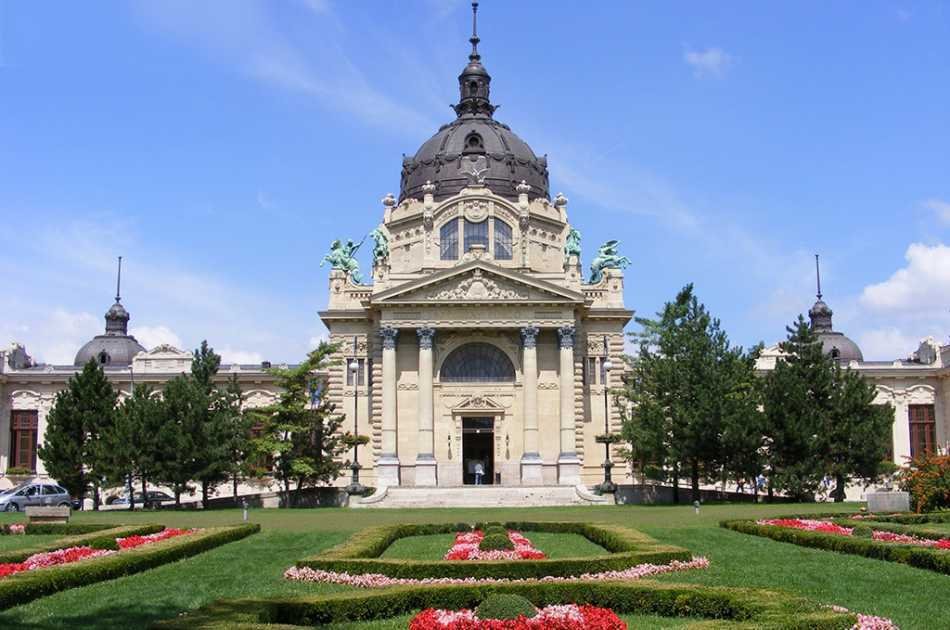 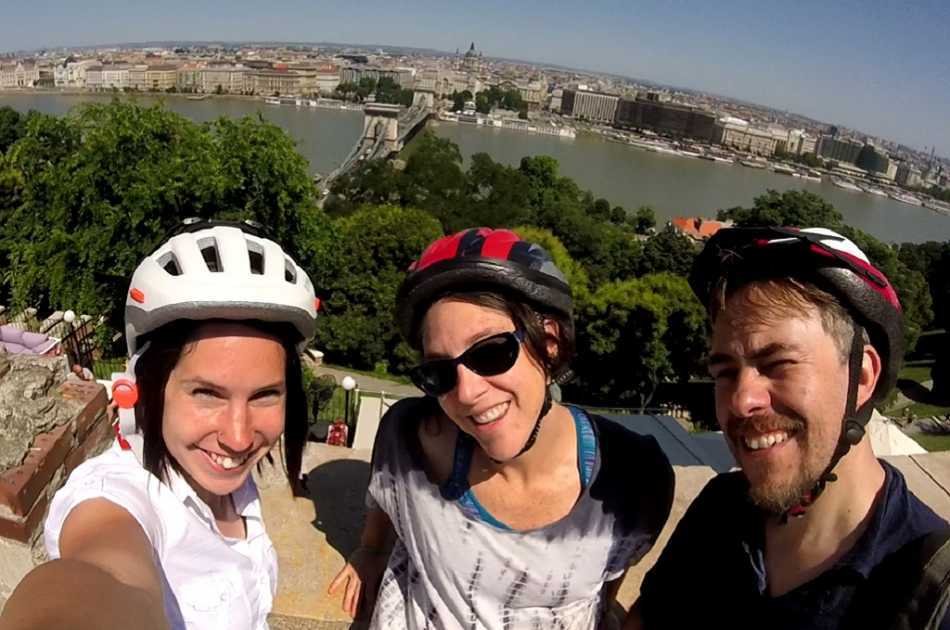 From EURO
per person
€ 19.50
Price varies by group size

Spend a relaxing day touring both sides of the Danube with a small group and get oriented with the best of what the city offers.

After a short stop at the Hungarian Parliament, we ride across the Buda side to discover the Castle District, the oldest part of Budapest (Matthias Church, Fishermen's Bastion, Labyrinth of Buda Castle, Alexander Palace and Royal Palace).

Next, we go back to Pest and pass the Gresham Palace, the Hungarian Academy of Sciences, St. Stephen's Basilica, and Liberty Square. The route to the Heroes' Square takes us along Andrassy Avenue, part of the World Heritage since 2002. Notable spots include the Opera House and the House of Terror which commemorates the two main oppressive regimes in Hungary: Fascism and Communism.

The tour ends downtown after our final stop at the City Park.