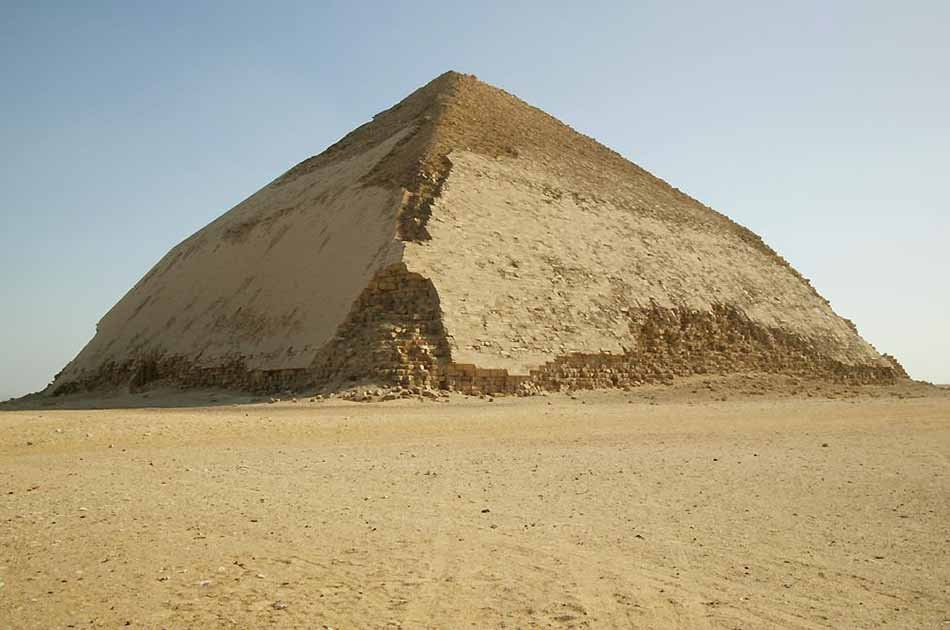 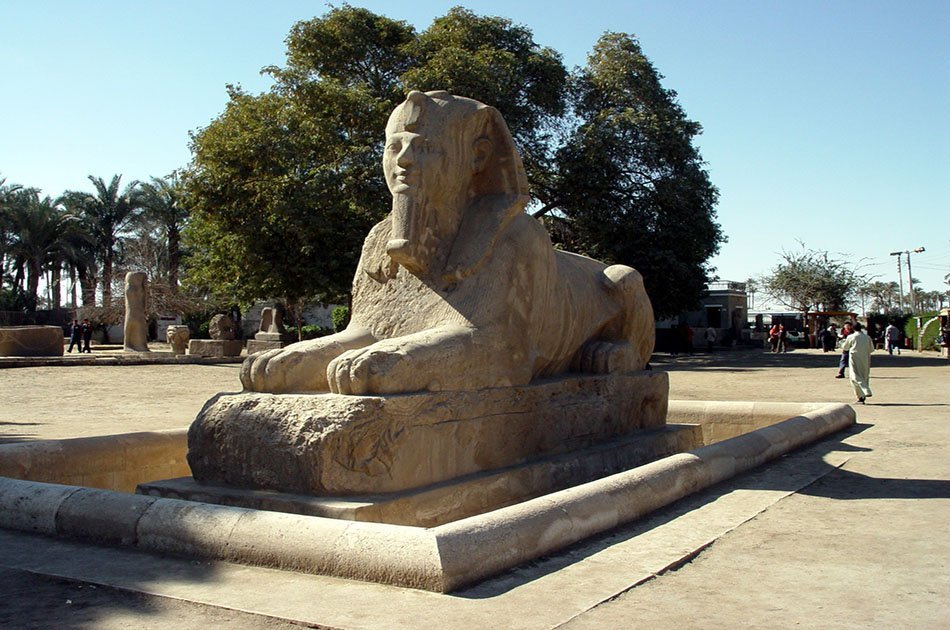 Our professional Tour guide will pick you up from your hotel 9.00 am, to enjoy an excursion to Sakkara, the City of the dead with the famous step Pyramid of Djosser the world's oldest major stone structure. It was built in the 3rd Dynasty (around 2630 BC) for King Djoser.

Then to Memphis; which was the capital of Egypt during the Old Kingdom and is considered to be a centre of rule and culture for over 3000 years the first capital of Egypt and see the Statue of Ramses II. Then proceed to visit Dahshur where the first true pyramid was built by king Senefru the founder of the Fourth dynasty and you will visit the bent pyramid and the red pyramid.

At the end of your tour, you will be escorted back to your hotel.

Highlights
Good to Know
Inclusions
Exclusions
Meeting Point
You will be collected from your hotel in Cairo or Giza
Know Before You Go
Customer Reviews See all review >
Add New Review
Add new review
No Discussion Comments found.