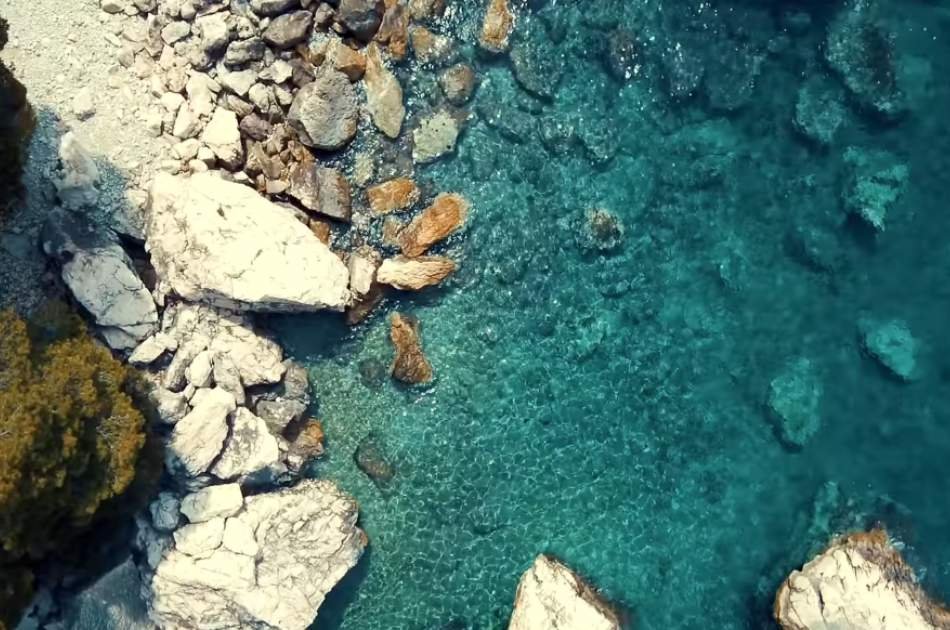 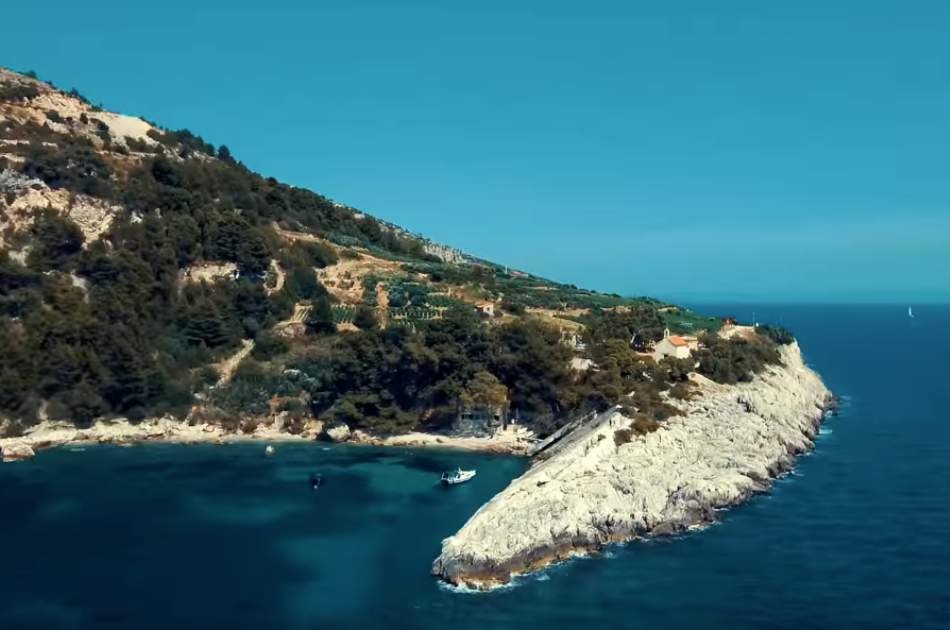 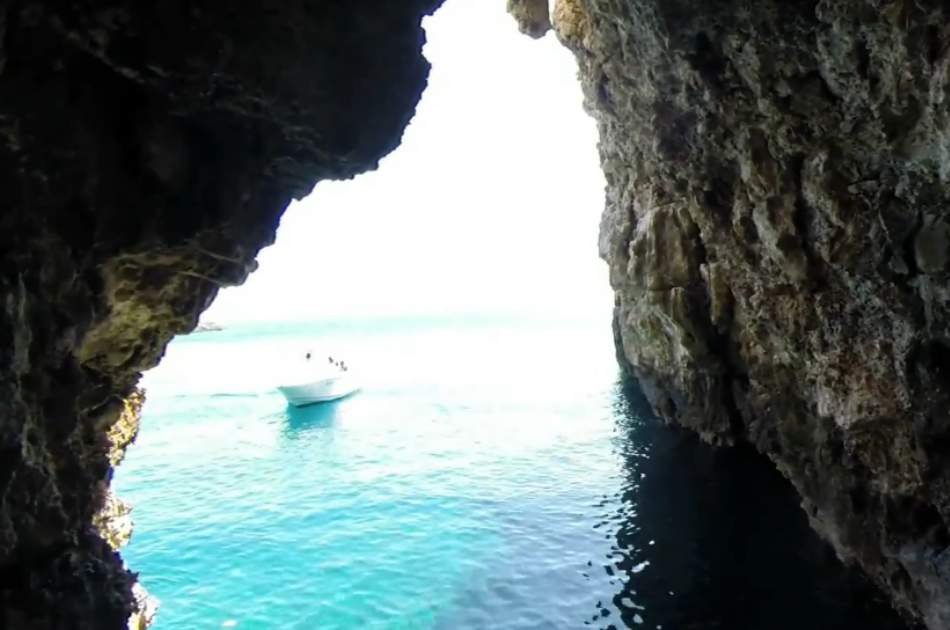 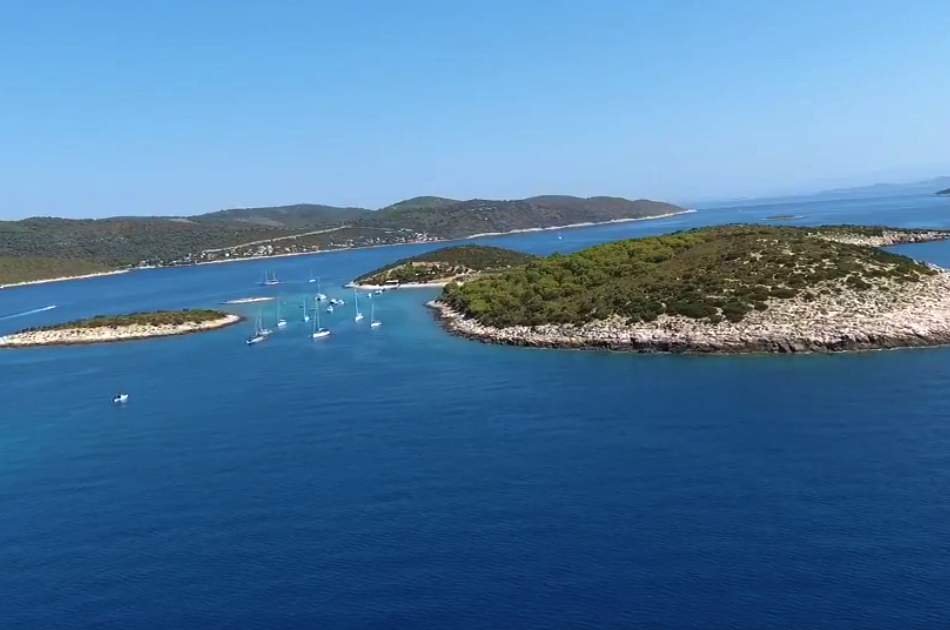 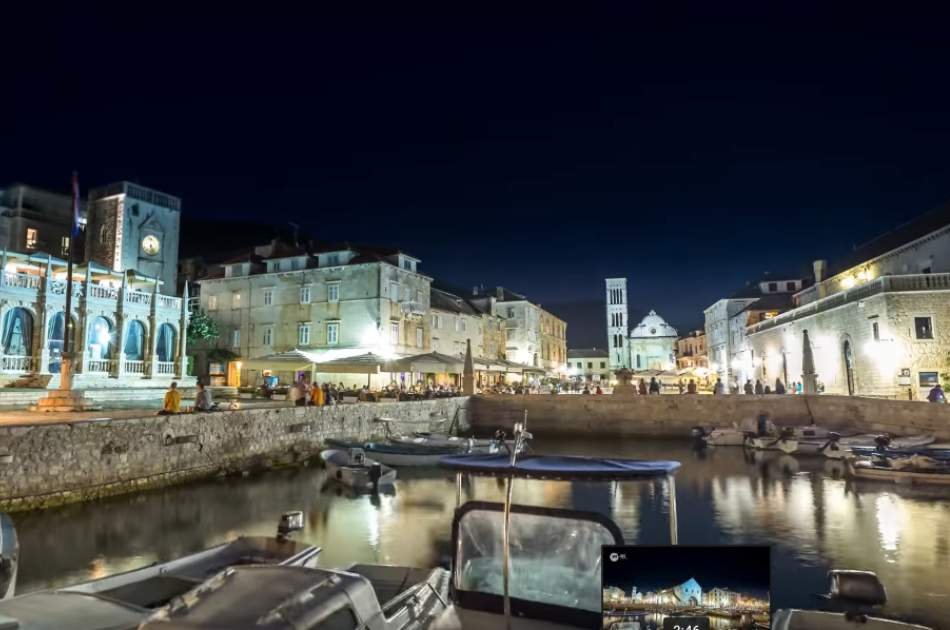 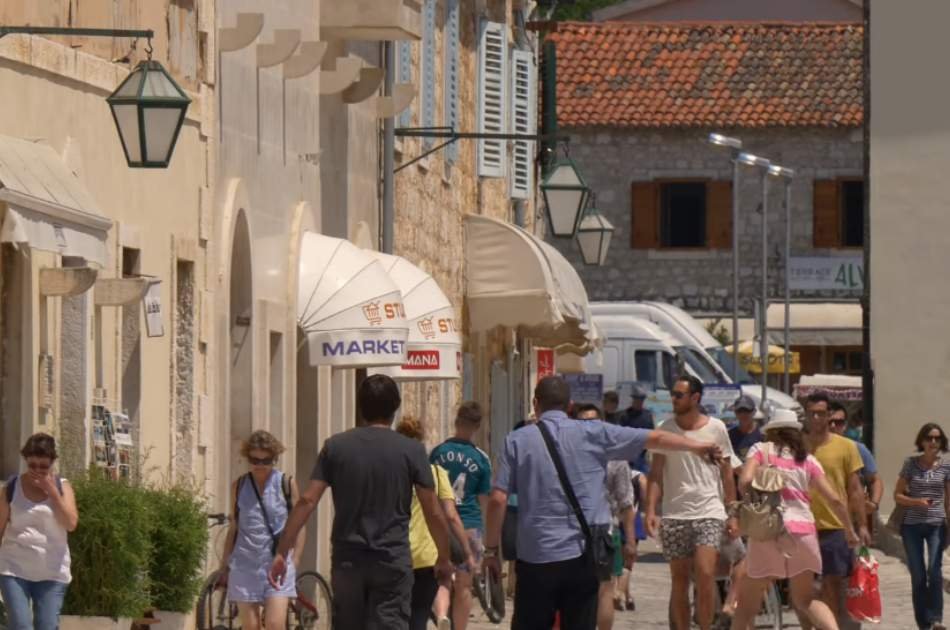 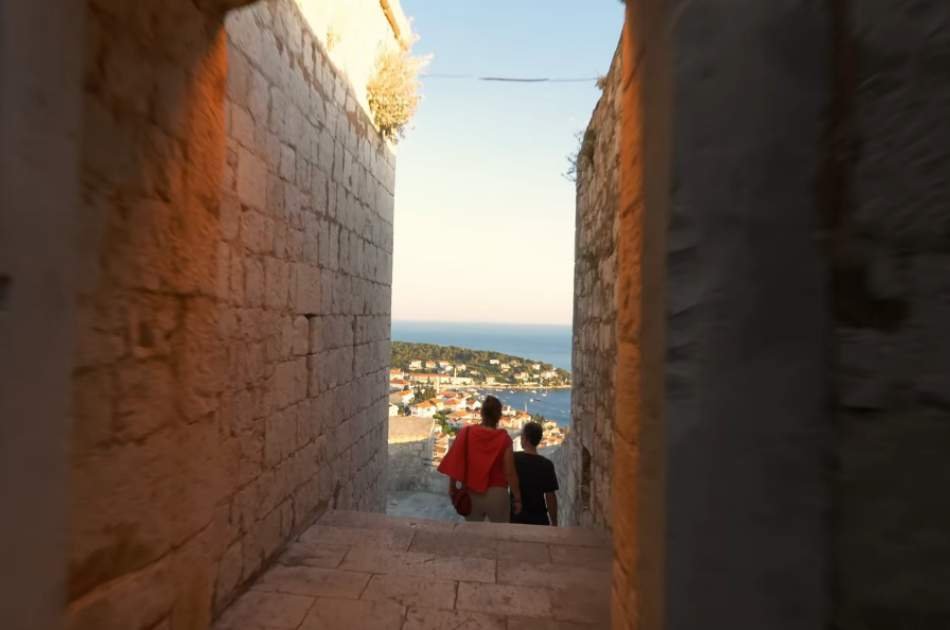 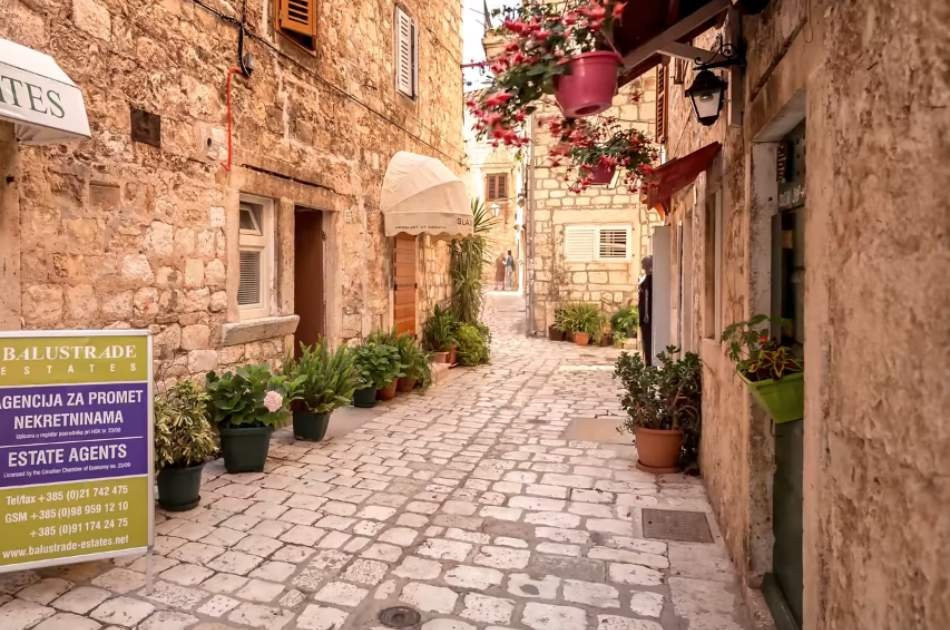 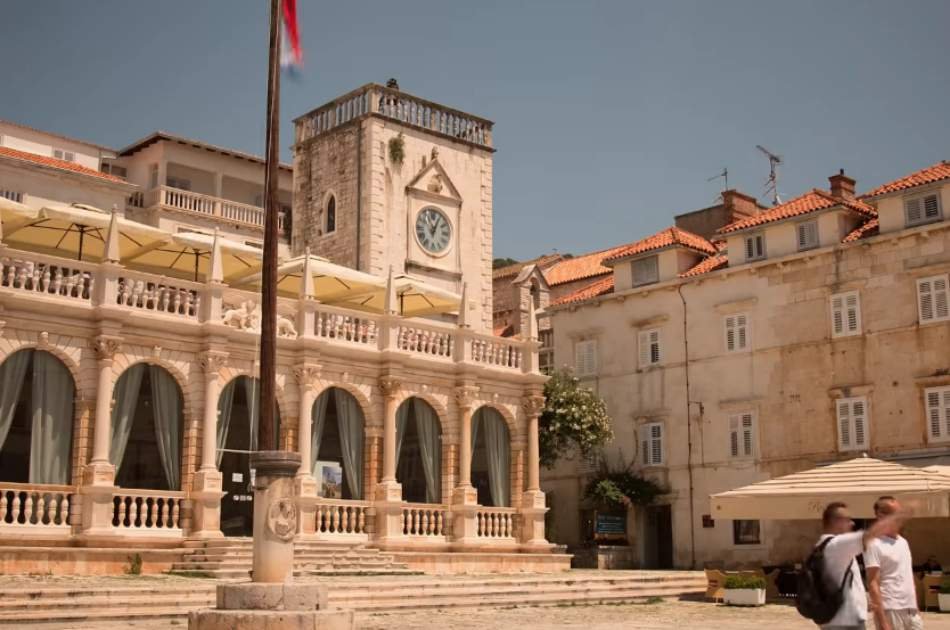 Blue Cave is one of the most beautiful sea caves in the world!

It became world famous thanks to baron Ransonnet, and with that discovery, Grotta Azzurra on the island of Capri got the honourable opponent for the title ″THE MOST BEAUTIFUL CAVE IN THE WORLD″. Many famous people and world travellers who visited both caves gave an advantage to Blue Cave in Croatia.

We will then visit Green Cave. An abrasive cave with two entrances and it is open at the top. Through the opening light comes into the cave, and then the cave is full of the green colour which gives it beautiful light effects.

Next stop is The island of Budikovac has got one of the most beautiful lagoons on the Adriatic coast. The sea is crystal clear, and no one can resist the beauty of the white sand beaches, especially yachtsmen.

See the Pakleni islands, the group of twenty little islands with beautiful lagoons, paradise beaches and many restaurants. They are the most beautiful part of the island of Hvar.

Last stop is the town of Hvar. Called sunny Hvar for a reason because it has got 2726 sunny hours through the year. It is placed in a beautiful natural environment, rotated to the south side of the world, which gave it the Mediterranean attractiveness.