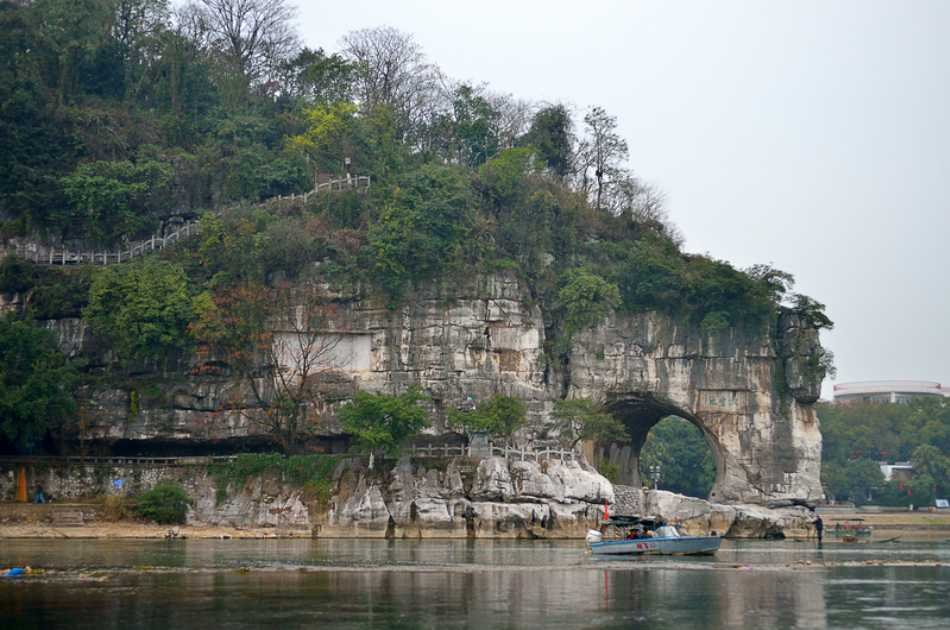 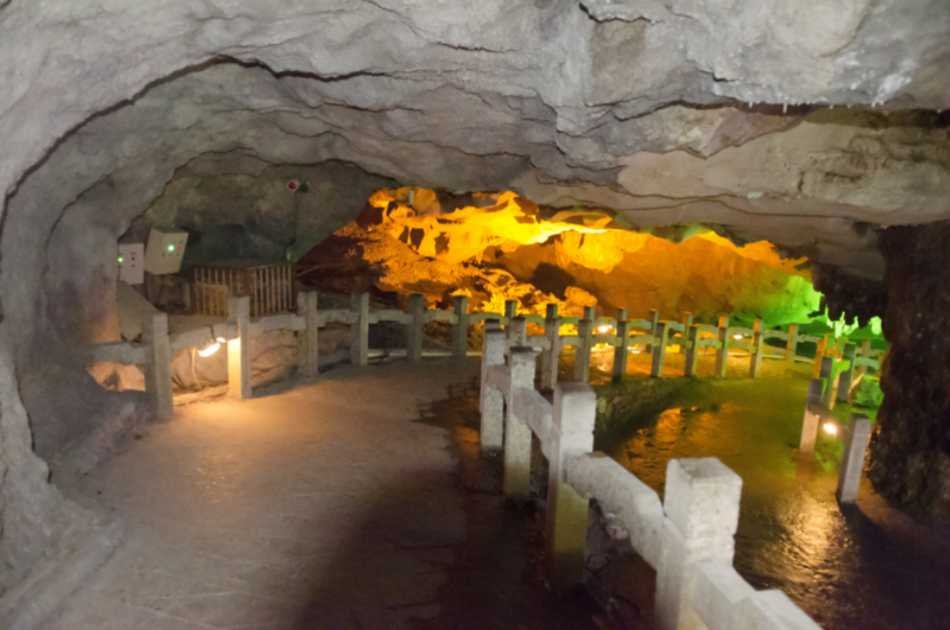 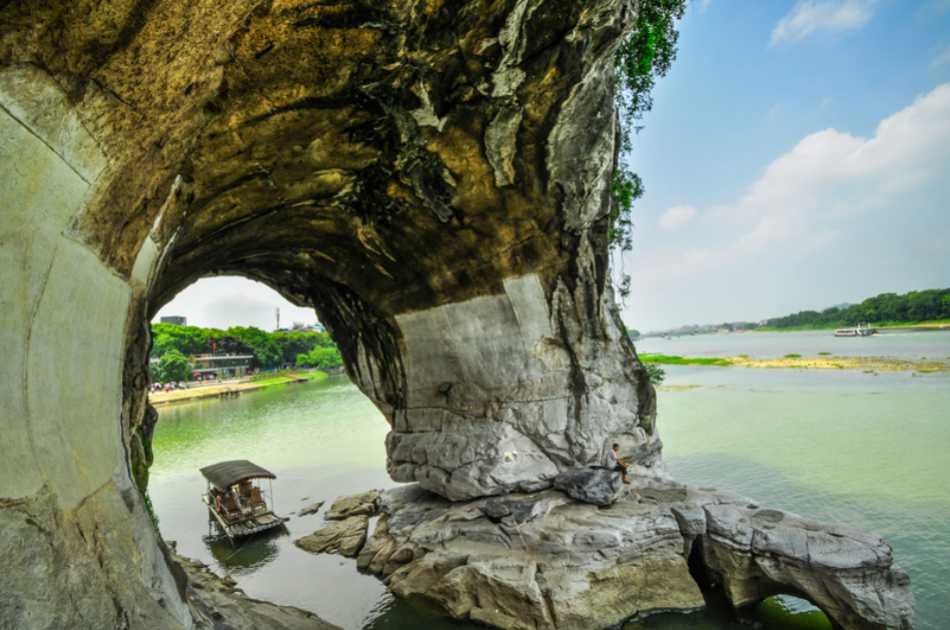 To start the Guilin city highlights tour, the tour guide and driver will pick you up from your hotel at 9:00 am.

Your first stop will be the most beautiful karst cave in Guilin - the Reed Flute Cave, which is a fascinating gallery of natural sculptures and rated as one of the top four tourist sites in the city. Illuminated by coloured lights, the cave looks like a dazzling underground palace. Then visit the Seven Star Park - famous for its oddly-shaped peaks, stunning caves, clear water, and exquisite natural landscapes.

Later have lunch in a nice local restaurant and then continue sightseeing to Fubo Hil, also named as Wave-Subduing Hill. Half of the graceful peak of the hill is in the river, and the other half is on land. Elephant Trunk Hill is the landmark of Guilin and highlight of the Li River. It is like a giant elephant drinking water from the river. Between the elephant’s trunk and its body is a round cave called Water Moon Cave, which resembles a full moon drifting on the water.

To conclude this amazing Guilin city sightseeing, the tour guide will transfer you back to your hotel or drop you off at the city centre as per your request.