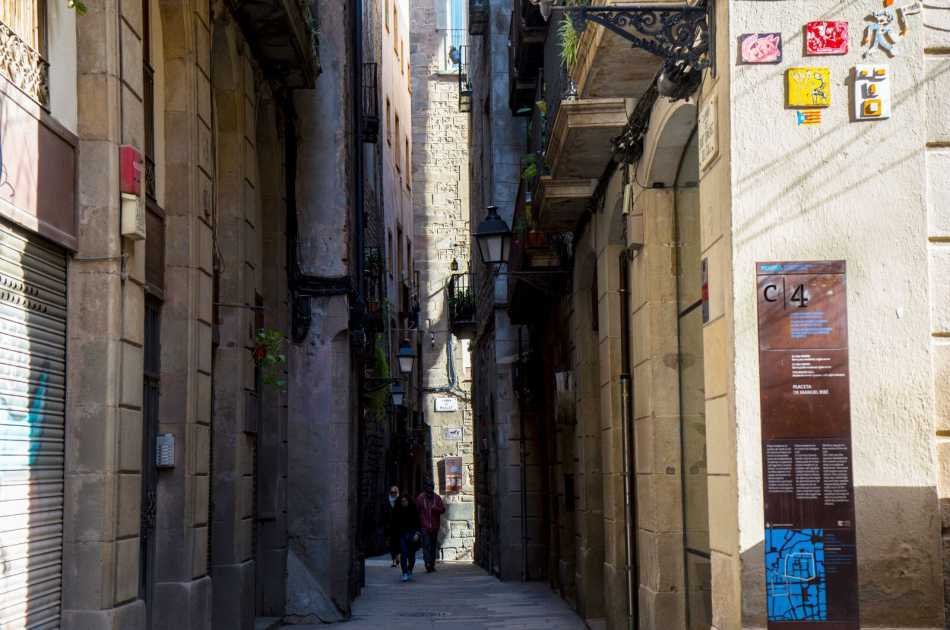 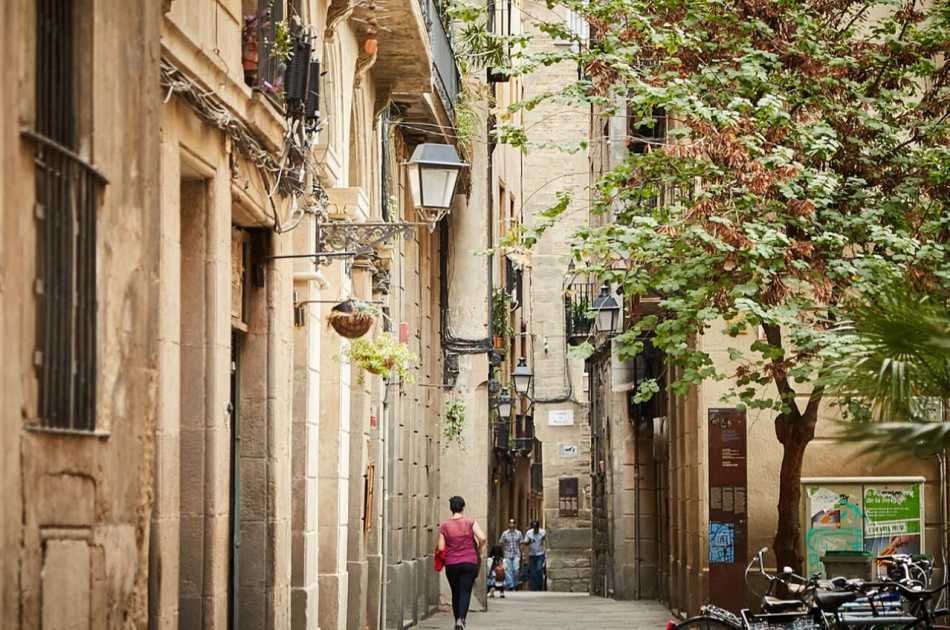 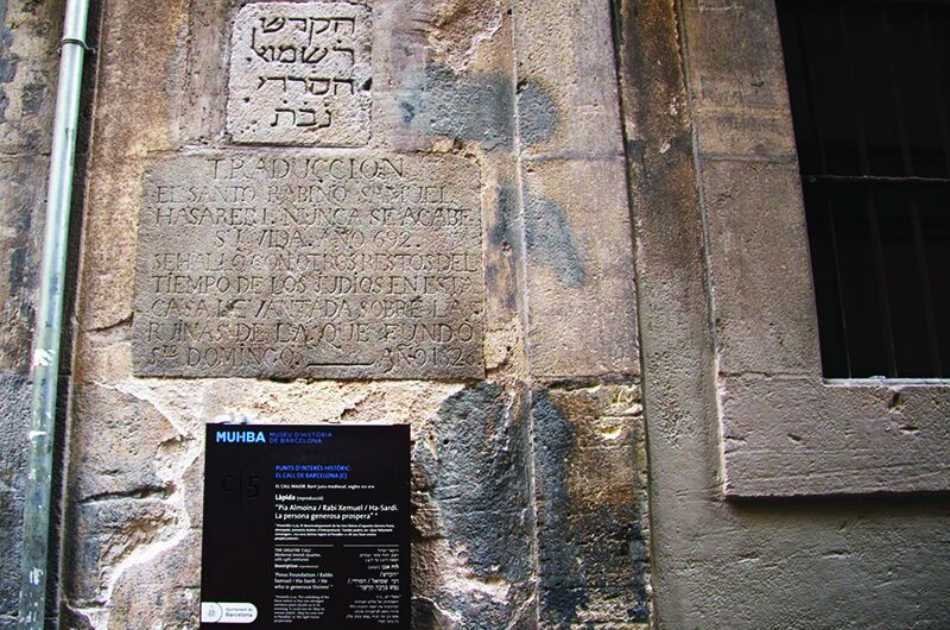 On this 1.5-hour tour, you will have the opportunity to learn about the history of Barcelona’s Jewish community and uncover a part of its past: What was life like for the Jewish community in Barcelona? When did they settle in the city? What became of them?

You will visit the Call Mayor and the Call Menor (the areas which make up Barcelona’s Jewish Quarter) and find out what role they played in Barcelona’s history, as well as discover the city’s most prominent ancient monuments related to the history of the Jewish community: The Ancient Roman Wall, the Ancient Synagogue of Barcelona and La Plaza del Rey (“King’s Square”) found in the Jewish Quarter.

You will also have the chance to unearth those vestiges of Barcelona’s Jewish history which remain hidden and scattered among the squares and alleys of Old Town Barcelona.
So that you can really delve into the history and setting of the Jewish community in Barcelona, our voyage also includes a visit inside the Ancient Synagogue of Barcelona, built during the 3rd and 4th centuries AD.

Highlights
Good to Know
Inclusions
Exclusions
Pickup and Drop-off
You will be collected from your hotel or apartment in Barcelona. This tour starts at your hotel/apartment and ends at Museu d’Història de Barcelona MUHBA – El Call.
Know Before You Go
Customer Reviews
Add New Review
Add new review
No Discussion Comments found.