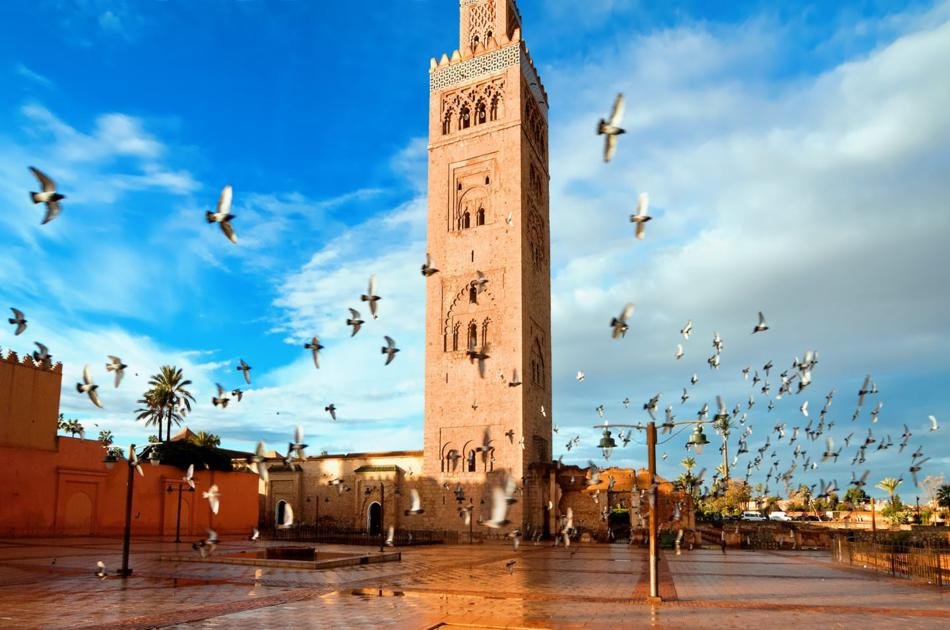 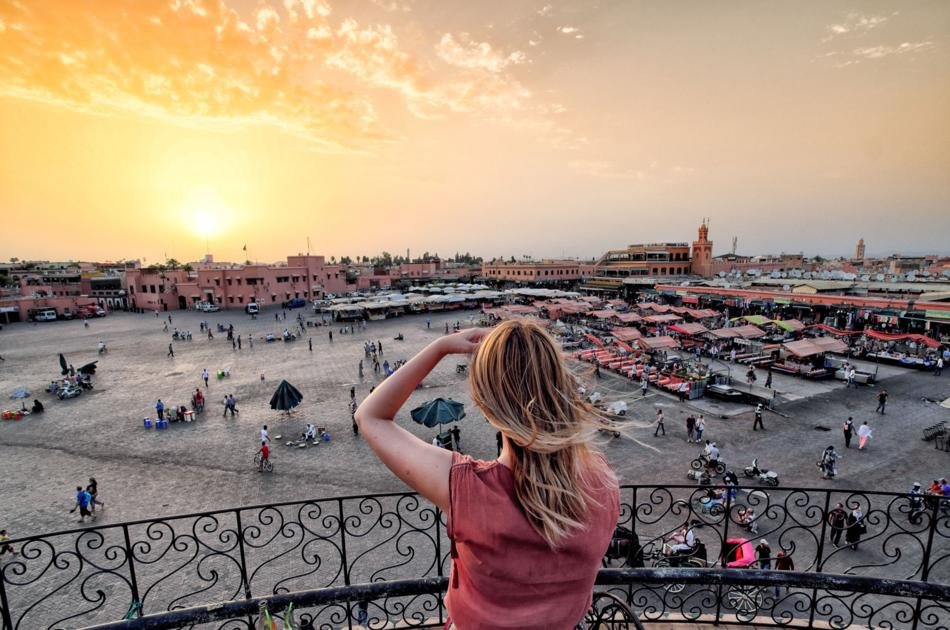 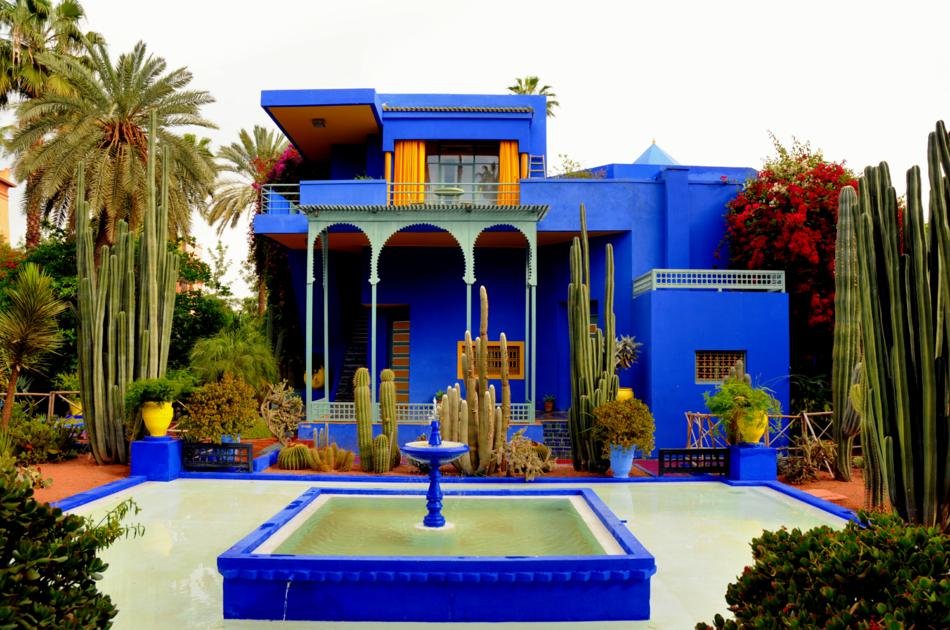 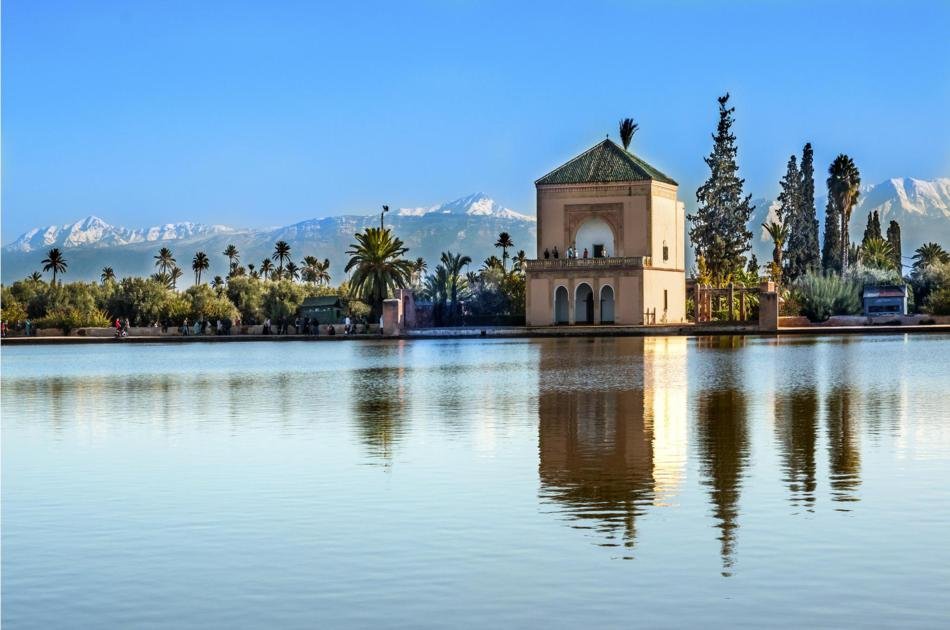 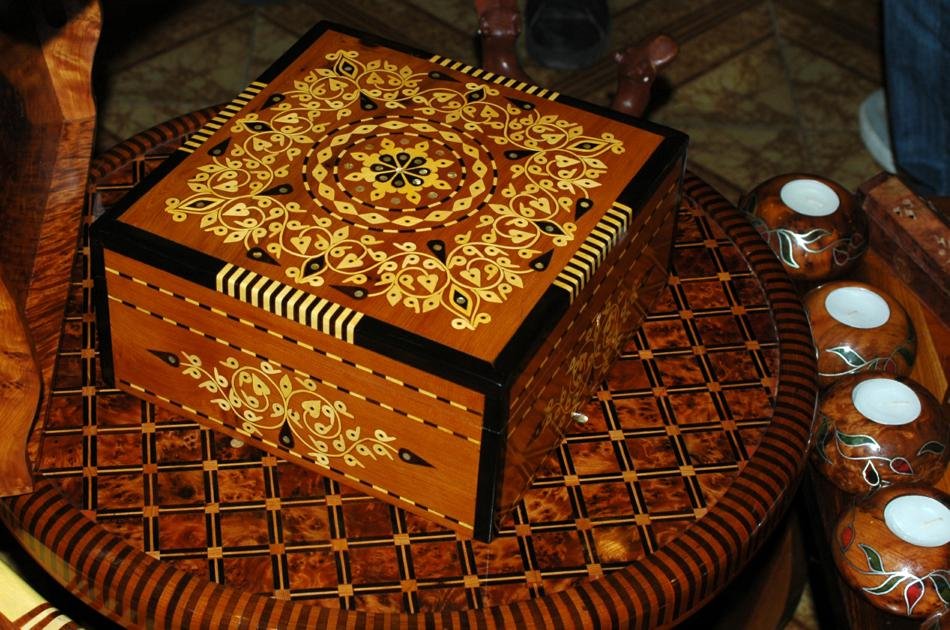 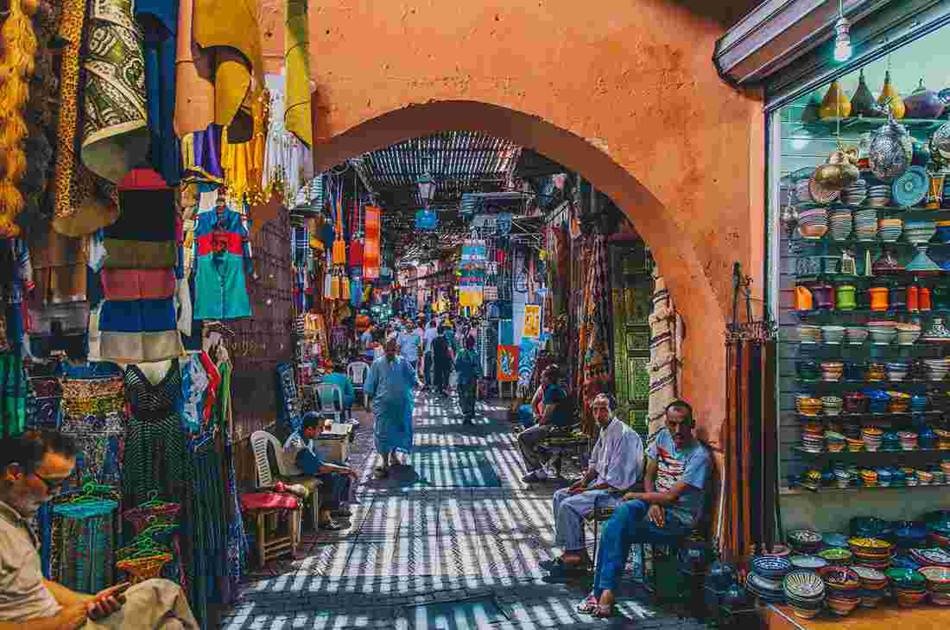 From EURO
per person
€ 36.00
Price varies by group size

Our Guided Marrakech city tour will be divided into two segments. We will spend the morning exploring all Marrakech has to offer, covering historically rich monuments like Saadienas tombs, the museum of Marrakech, the Bahia palaces. As well as culturally infused environments.

In the afternoon, we will give you a taste of the local entertainment by visiting “Jemaa el Fna" square. You will get to watch all kinds of street performances which include but aren’t limited to: jugglers, narrators, dancers, & snake charmers. Along the trip, you will be accompanied by an English speaking local guide.

You will meet your guide at your hotel/ riad to visit the most important places in Marrakech: your first visit will be the Koutoubia Mosque, the largest mosque in Marrakech.

Built-in the 12th century, its 69-meter high minaret is the symbol of Marrakech. Outside the mosque, you will learn about Islam and its five pillars, and the Moroccans worship habits. Your 4 hours tour guided continues to Bahia Palace, a monument of the 19th century which is an indication of the wealth of the Moroccan monarchy of the time.

The palace 160 rooms took 15 years to build, and it gives the opportunity to admire and learn about Moroccan architecture. A few steps from the palace, through the old Jewish quarter, you will come to the tombs of the Saadian dynasty, 17th century. The site, discovered in 1917, and with its richly decorated rooms and ceilings, has become a major attraction for visitors to Marrakech.

Continue by the oldest part of the medina, where your guide will take you on a walking adventure through the labyrinthine streets, past spice shops, craft workshops, and art galleries, the Ben Youssef Madrasa, a theological college in the 14th century. The madrasa was once home to 900 students from all over Morocco, and 132 upstairs dormitories indicate the importance of this institution once was.

Your tour ends in the Jemaa el Fna, the most famous square in all of Africa. Storytellers, snake charmers, musicians, orange juice vendors, and tattoo artists henna all competing for your attention.