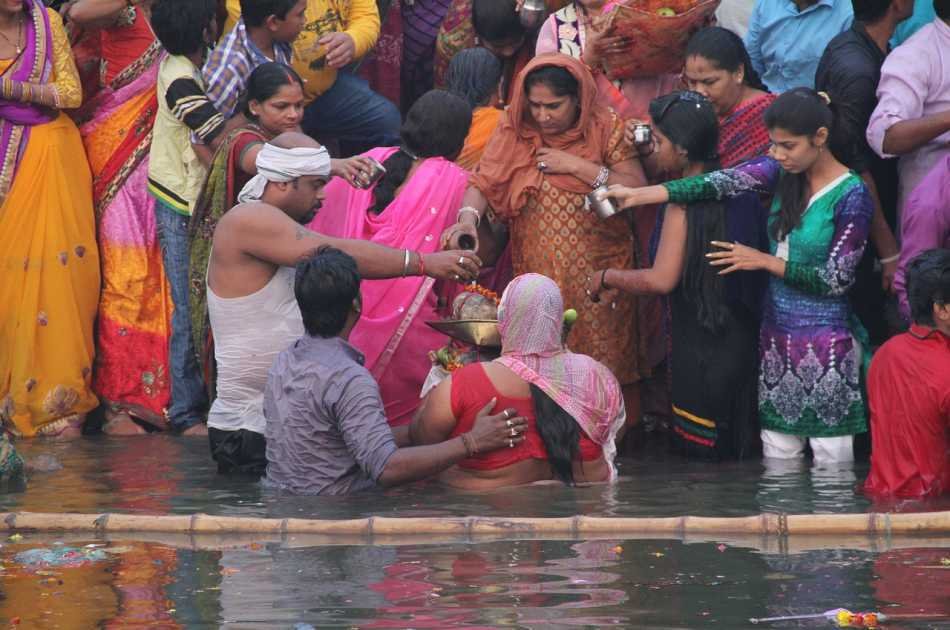 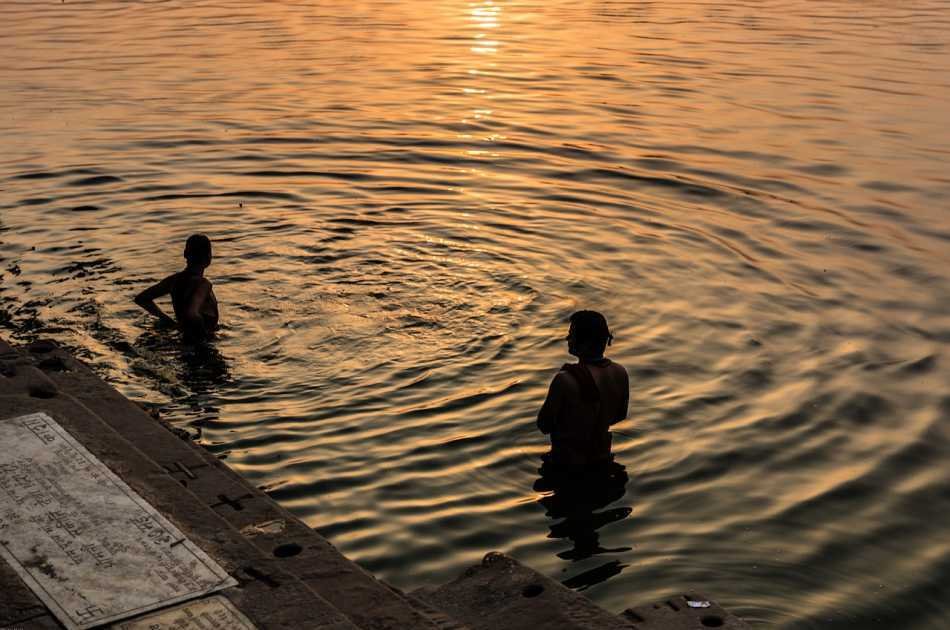 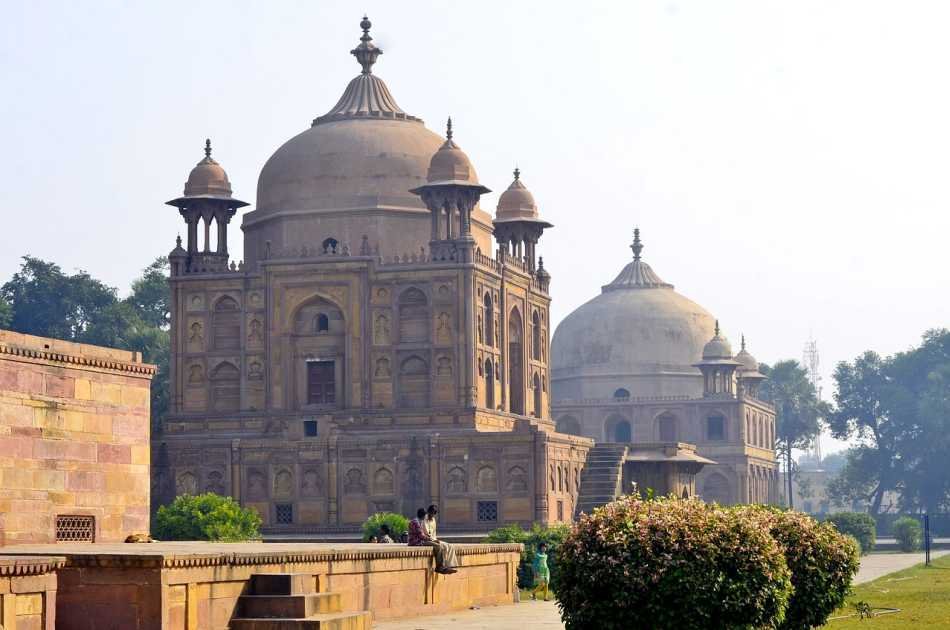 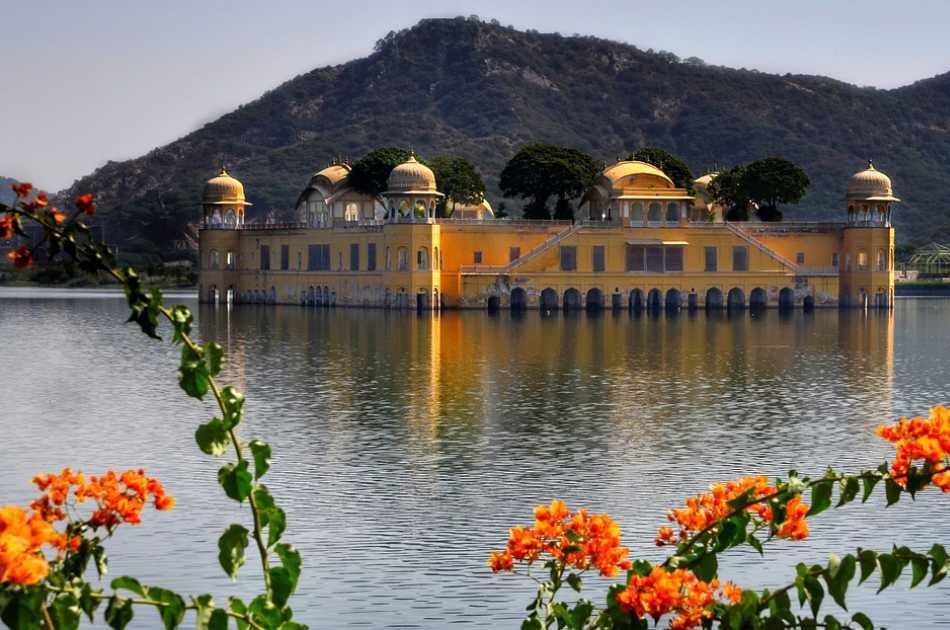 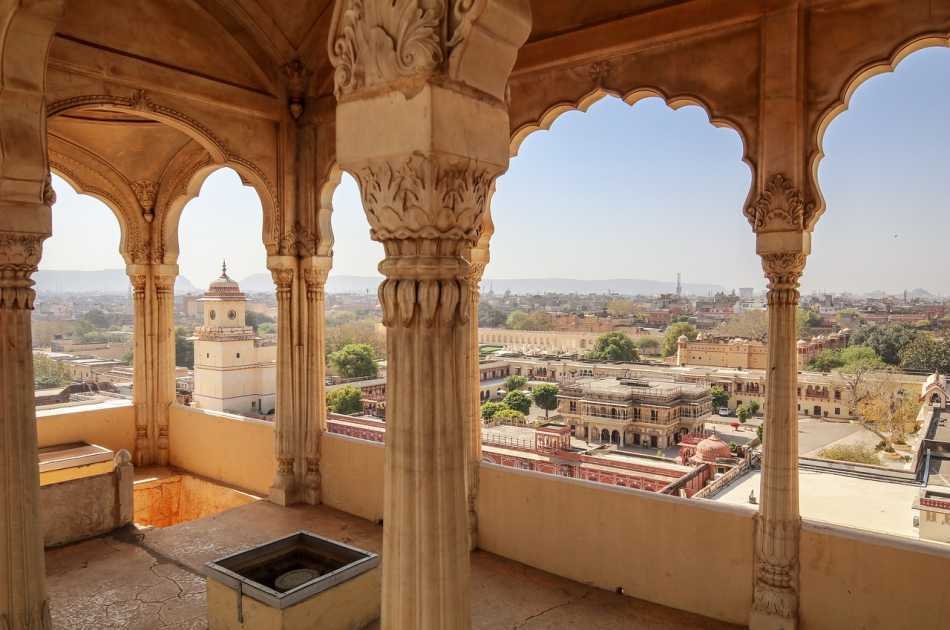 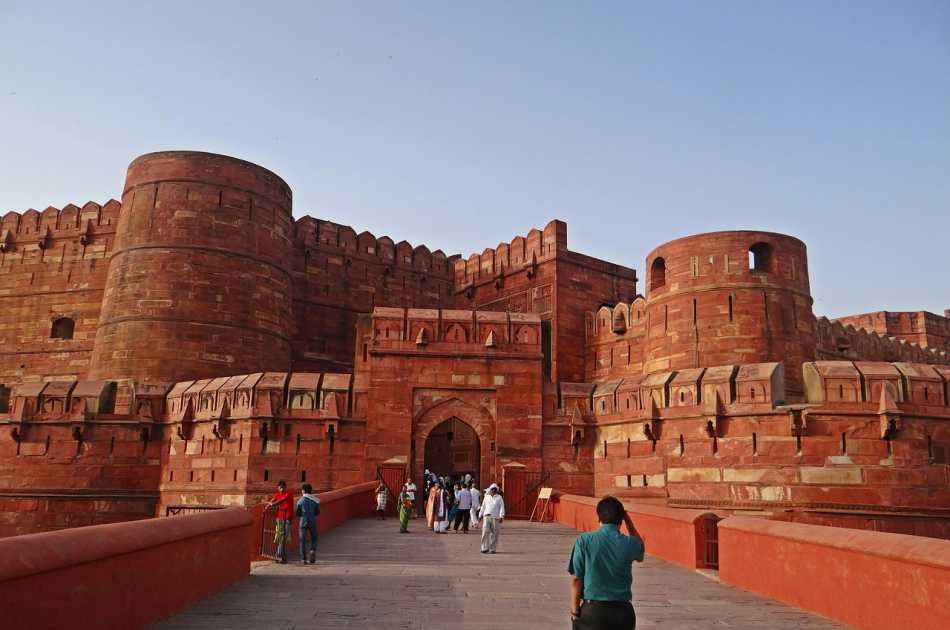 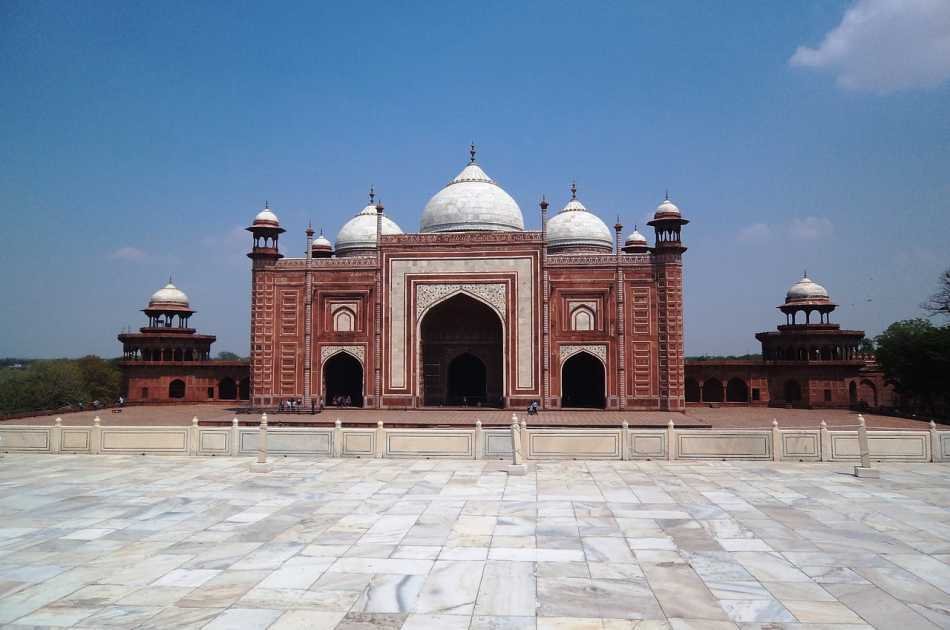 Tourist interest such as Historical; cultural places, Museums, Relaxing sites as well as Gardens and lakes & Beaches that would simply leave an incredible mark in your mind.

Arrive at Delhi international Airport at any time get assistance transfer to pre- book hotel. Overnight at hotel in Dehi.

Morning relish breakfast, Morning city tour of exciting capital of India is awash with sights. , Red Fort and drive to Delhi Head to the crowded bazaars of Old Delhi and see the Jama Masjid, the city's oldest and largest mosque.

Check out from hotel drop to Airport for your onward journey to Varanasi Arrive at Varanasi Airport and transfer to pre- book hotel. Overnight in Varanasi, O/Night stay at Hotel in Varanasi.

After breakfast, you will proceed to Allahabad which takes about (130 KMS / 2-3 HRS) to reach. On arrival, check into your pre-reserved Tent - Camp, later visit local sightseeing, you can take a dip in the sacred spot of Triveni Sangam, a point where the three rivers meet- Ganga, Jamuna & Saraswati.

Visit Anand Bhawan and lying Hanuman Temple. After sightseeing, you can retire for the night in Tent-Camp.

The day is free to explore Kumbh Mela. The Ardh Kumbh Mela is held every 12 years according to the Hindu astrology. The fair involves ritual bathing at Triveni Sangam – a confluence of India’s three great rivers. Bathing in the holy river during the auspicious occasion is believed to wash away one’s sins and free one from the cycle of rebirth.

This morning after breakfast, proceed for a sightseeing tour of Allahabad.

Begin at Allahabad Fort: a Mughal fort built in the 16 th century; Akshya Vat, a sacred Hindu fig tree inside the fort complex; Hanuman Temple, India’s only temple with the reclining posture of the Lord Hanuman. Overnight in Allahabad.

Morning relish breakfast and later drive to Varanasi, on arrival check-in into the hotel, Freshen up and proceed to excursion Sarnath. Sarnath is a place 20 km away in northern area from Varanasi City.

This is the place where the Buddha preached his first sermon to his five disciples and so Buddhism came into existence. Later emperor Ashoka established a number of stupas and monuments to spread Buddhism. Through stupa which is a house of relies, manuscripts and fascinating inscriptions, Ashoka depicted Indian History, development of Buddhism. Chaukhandi stupa fascinates the visitors with its beauty and grace.

Several animals and birds are also a matter of attraction in the Sarnath zoo. (especially Deer Park). There are also remains of monasteries and the beautifully polished Lion Capital of Ashoka. Sarnath museum contains some of the finest specimens of Buddhist sculpture Vaisaleha (April-May) full moon is worshipped as the anniversary of three important events- Buddha’s birth, Enlightenment and death while Asadhya (July-August) full moon is worshipped on the anniversary of his first sermon after attaining enlightenment in Bodh Gaya.

Buddha the great sage, visited Sarnath and preached his first holy sermon to five disciples (i.e- Kaundiya, Bashpa, Bhadrika, Ahanaman and Ashuajit) for redeeming humanity. Here the foundation of a new order of monks (Sangha) and a new order of religious doctrine (Dhamma) was a new established. Sarnath is also Sacredly important for Jains as it is the site of asceticism and death of Shreyamshanath, who was the 11th Trithankar.

At evening, get ready to experience one of the most memorable moments of your life, as you will be taken to River Ganges. You must not miss witnessing Ganga. Aarti, Which is the magnificent event during the evening. It starts at 5.00 P.m. with the gathering of people. You can experience great ecstasy during the process of Aarti. At Dashaswamedh Ghat, a group of young saints well clad in silky saffron and white robs conduct this ceremony. Each saint takes up a specific spot in the Ghat and starts the rituals by offering flowers to the river Ganga.

The ritual includes many oil lamps like snake hood lamp which are waved in a synced motion chanting some mantras. You can witness thousands of small oil lamps floating on the river that would look like numerous starts on the water. The ritual is well choreographed and with seeing. We would return to our hotel for dinner and overnight stay in the hotel.

Early morning, we will be taken for a boat ride on the Ganges. It is a mystical and spiritual experience as you watch people offering water to the Sun God and devotees taking a holy dip in the Ganges.

We will visit all the famous Ghats of Varanasi via boat, Come back to the hotel for breakfast. After breakfast, Check out from the hotel.

Arrive at Jaipur airport meet our representative, get assistance transfer to hotel check-in, have leisure time. Overnight in Jaipur hotel.

In ( Pink City ) Jaipur visit the Amber Fort - the ancient capital of the State. Visit the Sheesh Mahal or the Hall of Victory glittering with mirrors. Afternoon visit tour of Jaipur. Visit Maharaja's City Palace, the Observatory & Ram Niwas Gardens.

Drive past Hawa Mahal & through the pink rose residential & business areas, Get back to the hotel with enchanting memory. Overnight in Jaipur.

Agra is home to the Taj Mahal, one of the Seven Wonders of the World and it is a famous destination for tourist because of the magnificent Mughal Infrastructure, arts & culture.

Meeting Point
You will be met by a representative at the arrivals exit of Indira Gandhi International Airport.
Know Before You Go
Customer Reviews See all review >
Add New Review
Add new review
No Discussion Comments found.