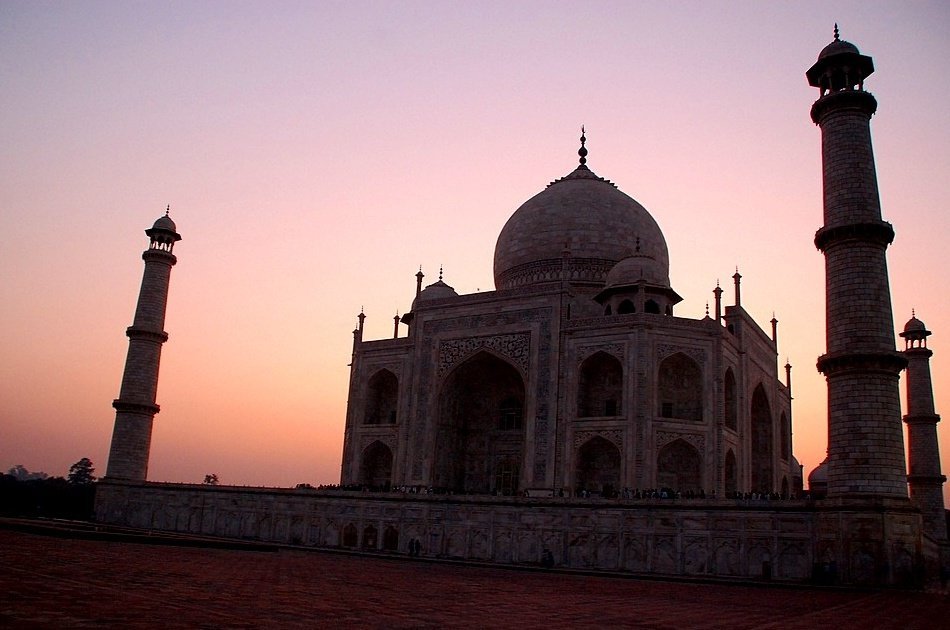 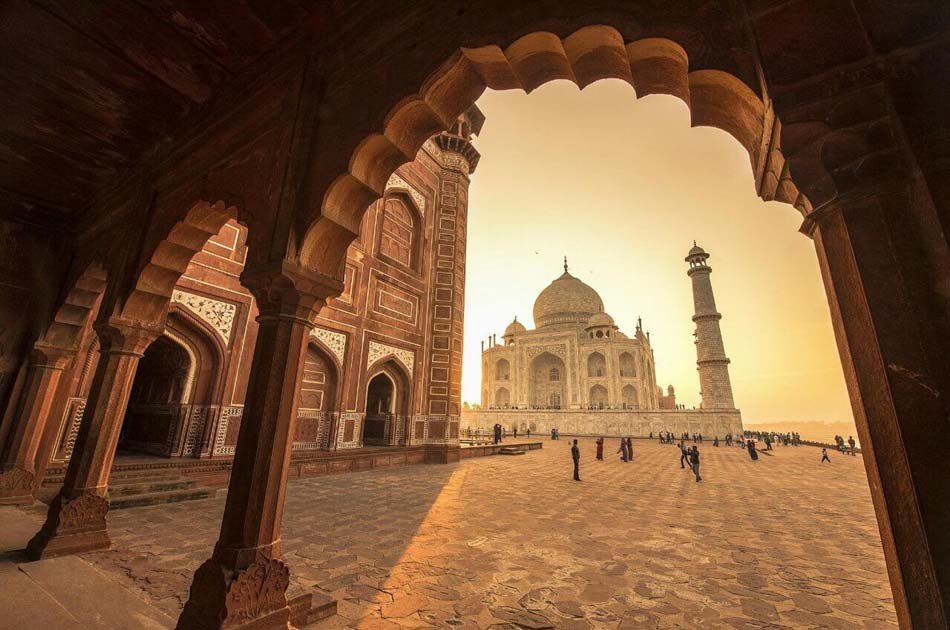 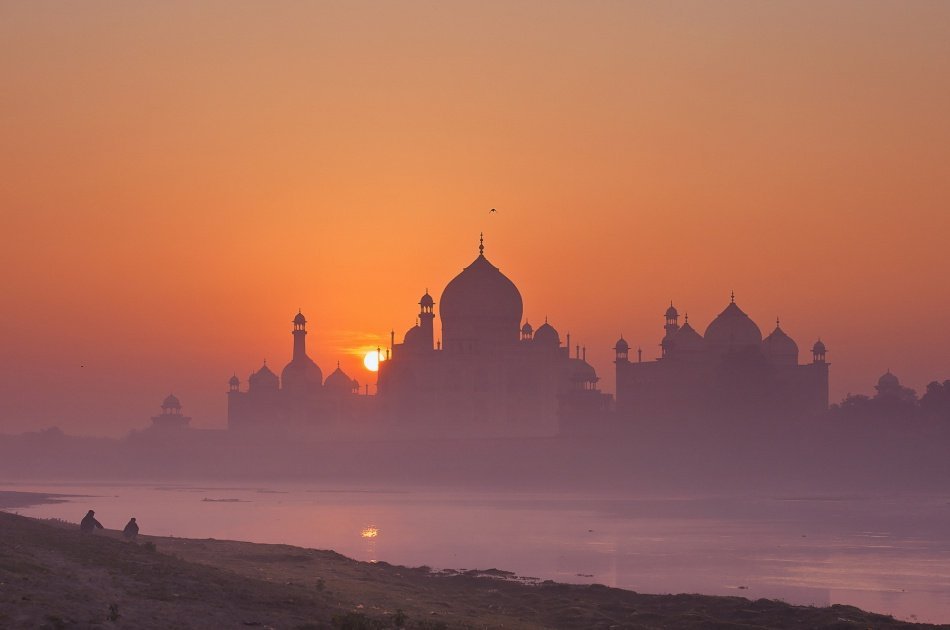 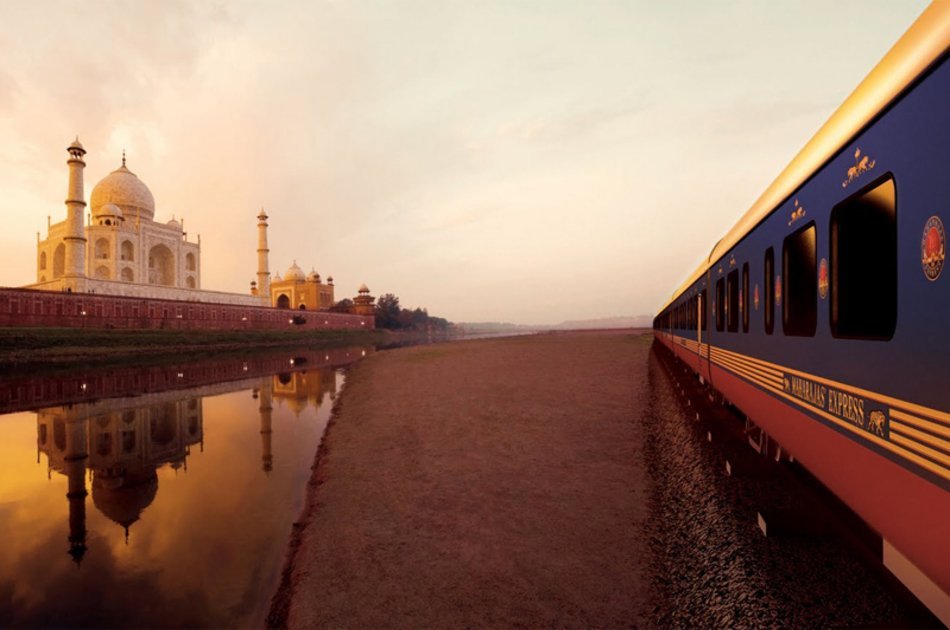 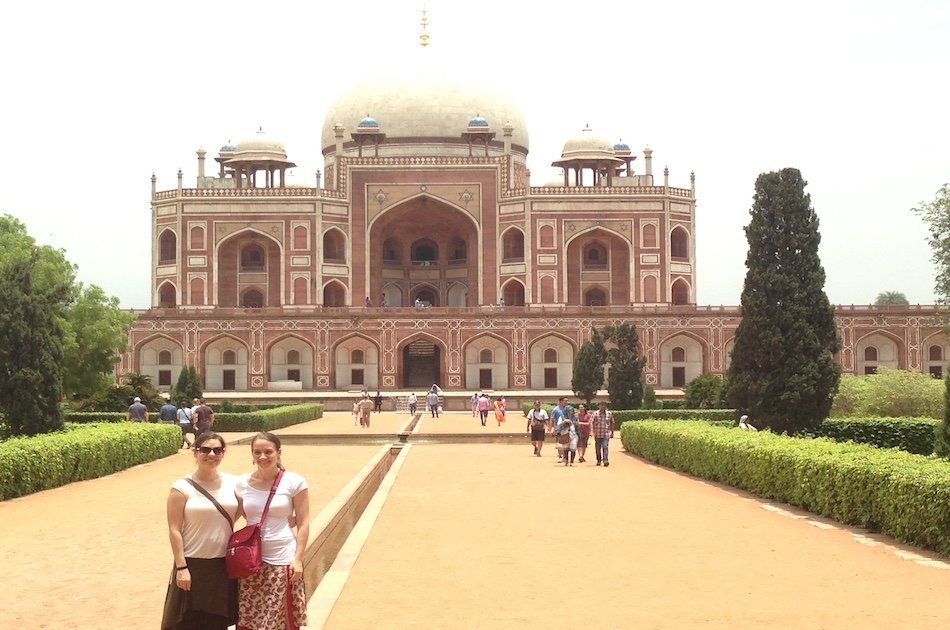 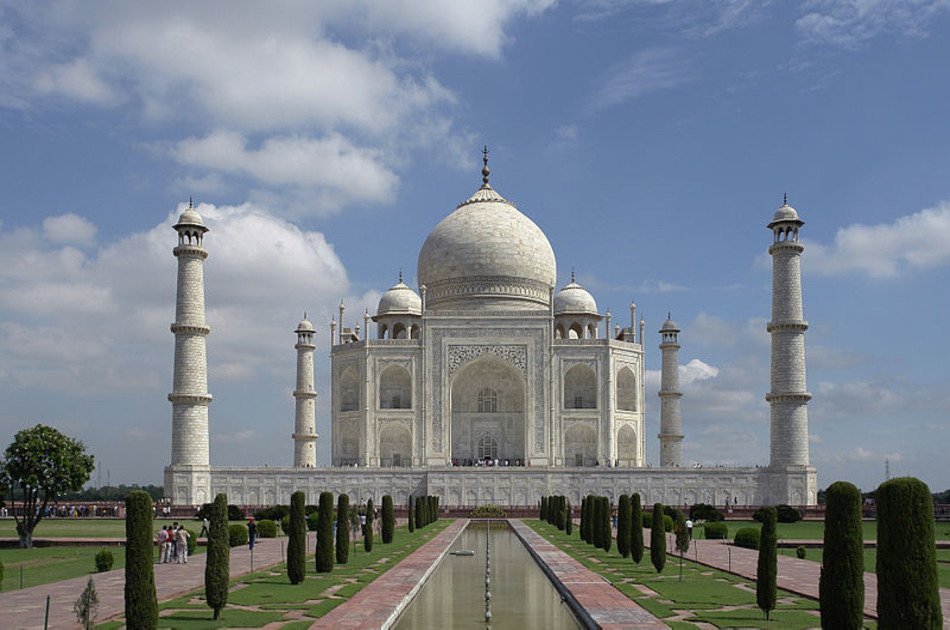 From USD
per person
$ 45.00
Price varies by group size

We start with early pickups from 6:00 am at your Hotel in Agra or the Agra Cantonment railway station.

Meet with your guide to visit one of the Seven Wonders of the World, the beautiful and stunning Taj Mahal a landmark of incredible architecture in India, built by Emperor Shah Jahan for his beloved queen 'Mumtaz Mahal'.

The Taj Mahal is a magical monument that changes colour every hour of the day, pinkish with the early rays of the sunrise falling on the memorial, milky white during the evening and bright golden under the soft light of the full moon. Legend has it that the changing colours of the Taj Mahal represent the varying moods of the Queen.

Continuing your tour to the powerhouse of Agra Fort, built in the 16th-century, the fortress also known as the Red Fort of Agra.

The Fort stands as an example of the robust architecture of Mughal Artisans. The Fort complex is almost a city in itself with numerous luxurious palaces, namely, the Jahangir Palace, Khas Mahal, with many large audience halls and many mosques.

Highlights
Good to Know
Inclusions
Exclusions
Pickup and Drop-off
Pick up and drop off at your location in Agra.
Know Before You Go
Customer Reviews
Excellent

AF   April 12, 2018
Rating
My husband and I were incredibly impressed with the service and tour. Our tour guide, Mr. Gupta, spoke brilliant English, was friendly and we felt very looked after throughout the day. It was well organised and professional from the booking process and throughout the trip. Mr. Gupta was extremely knowledgeable and shared many interesting stories/facts with us about the Taj and Agra Fort. He knew the best angles and times to take pictures and was happy to act as our photographer as well as tour guide! Couldn't recommend enough, we had an amazing day!
Reviewed by alessia banci

IT   March 19, 2018
Rating
This was by far the best tour we did in India. We requested the pickup service 2 hours earlier because we had a late evening flight and were accommodated without any questions. Our driver was polite and on time and the ride from New Delhi to Agra was very smooth. Once we reached Agra, we were met with by our tour guide Mr. Vishnu He was a great tour guide who spoke great English and was very easy to understand. He was very informative, friendly, funny and took great pictures of us. I proposed to my girlfriend and he made the experience so magical and unforgettable. We highly recommend the tour and if you get a chance as for Mr. Vishnu Gupta as your guide!
Reviewed by Johan-Lang

ZA   January 16, 2018
Rating
The tour of Taj Mahal with Vishnu (I think that’s what his name is) was excellent! He walked with us and told us about the history of this magnificent building but didn’t overwhelm us with too much information as some tour guides do. He waited for us while we took photos on our own time and never made us feel rushed. Best of all, he showed us all the best places to take the most amazing photo’s and took plenty of photos of my sister and I together (a selfie stick doesn’t quite do it and tripods are not allowed on the premises). The tour guide really made this experience so much more memorable and special.
Reviewed by Elliot C

AU   January 04, 2018
Rating
Vishnu was a very informative and knowledgeable, his English was fantastic and provided a great experience for us at the Taj Mahal and the Agra fort.
Reviewed by 442catherine

FR   December 14, 2017
Rating
I spent some hours there, only peace, love and wonderful views there. Very good explanations / history shared by the guide. A great time during my business trip! Thank you!
Reviewed by Diane M

US   November 23, 2017
Rating
Travelled with my niece to India for the first time. Arrived to Agra at night, met with Vishu and planned our next day. Very professional and knowledgeable. He takes awesome and very impressive photos... thanks Vishnu for a superb and unforgettable day ❤️