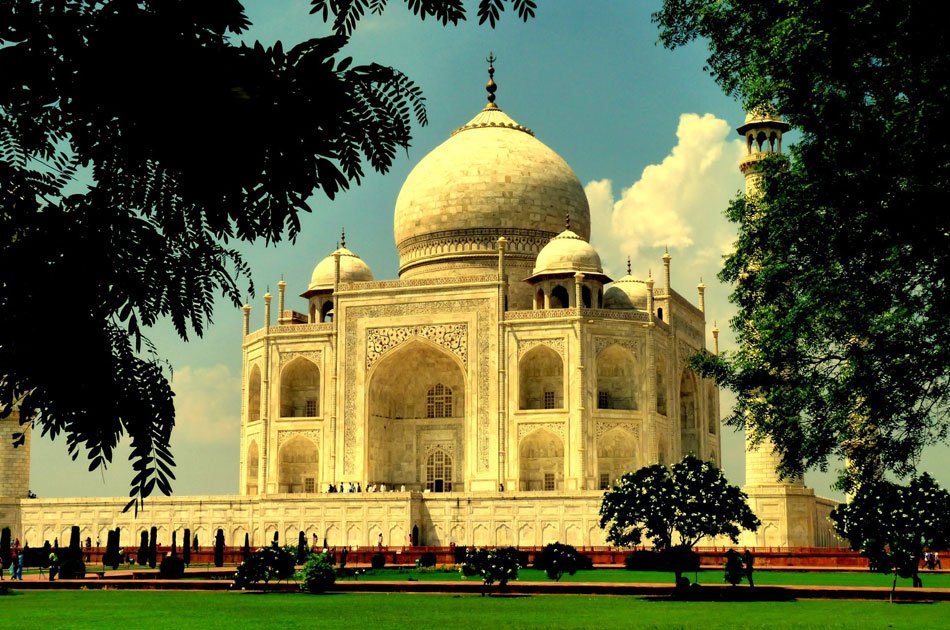 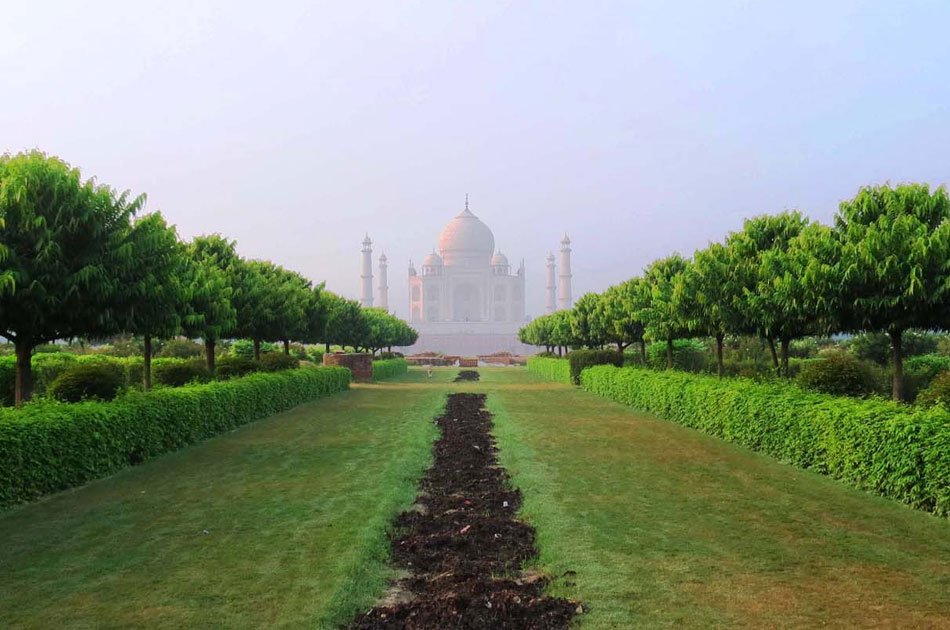 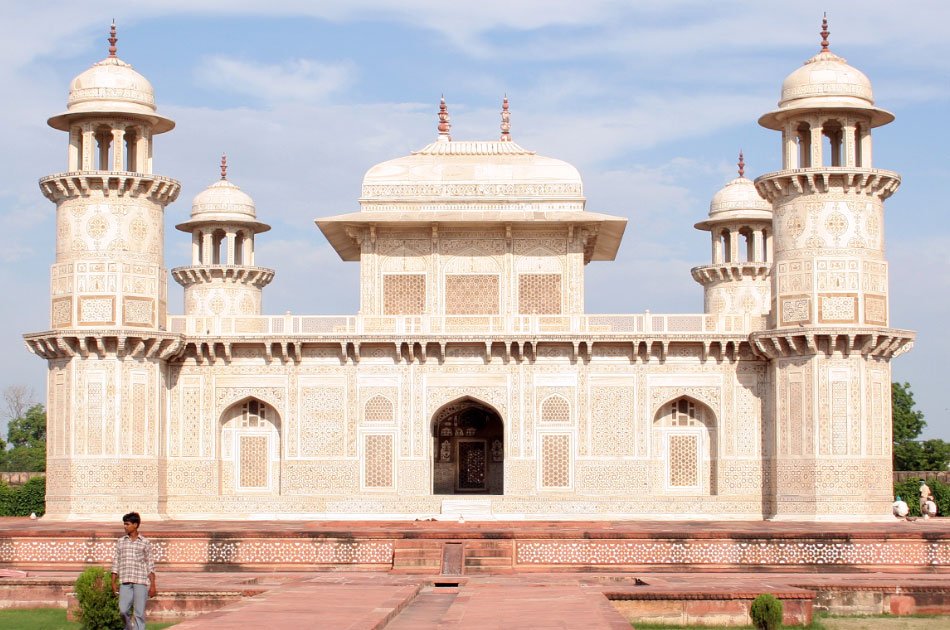 Agra was made the capital city by the Mughal Emperor Akbar and was a centre of power during the rule of the Mughals.

This full day sightseeing tour will take you to visit the major monuments like the iconic Taj Mahal, Itmad - Ud - Daulah (baby Taj), the Red Fort and Fatehpur Sikri.

A qualified English speaking guide will be provided during the tour along with an air-conditioned private taxi car for sightseeing and transfers.

After a 08:00 am pick-up from your hotel you will be taken to the Taj Mahal before visiting the impressive Agra Fort.

You will be taken to a place for lunch of your choice or recommendation (at your own expense)  at 13:30 and if you wish to visit Fatehpur Sikri we will have to skip the baby Taj and Mehtab Bagh Garden and continue to Fatehpur Sriki which is 40 km west of Agra.

Visit Fatehpur Sikri, the magnificent fortified ancient and the short-lived capital of the Mughal empire between 1572 and 1585, during the reign of Emperor Akbar.

Earlier, Akbar had visited the village of Sikri to consult the Sufi Saint Shaikh Salim Chishti, who predicted the birth of an heir to the Mughal throne. When the prophecy came true, Akbar built his new capital here, including a stunning mosque still in use today, and three palaces, one for each of his favourite wives – a Hindu, Muslim and Christian (though Hindu villagers in Sikri dispute these claims).

The city was an Indo-Islamic masterpiece but erected in an area that supposedly suffered from water shortages and so was abandoned shortly after Akbar’s death.

Later we will drive you back to your hotel and this is the end of your tour. You will be left with fantastic memories of your days sightseeing.