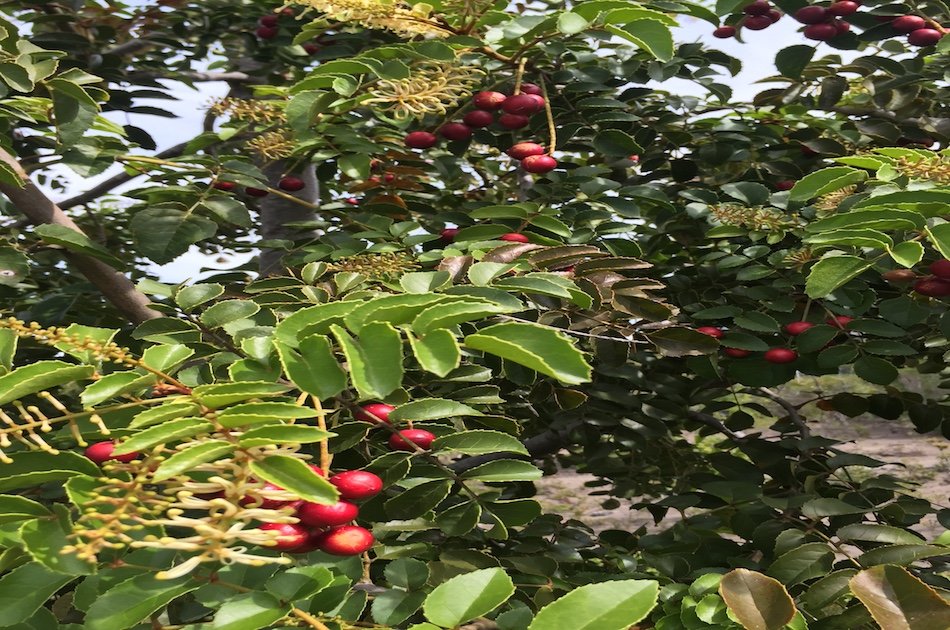 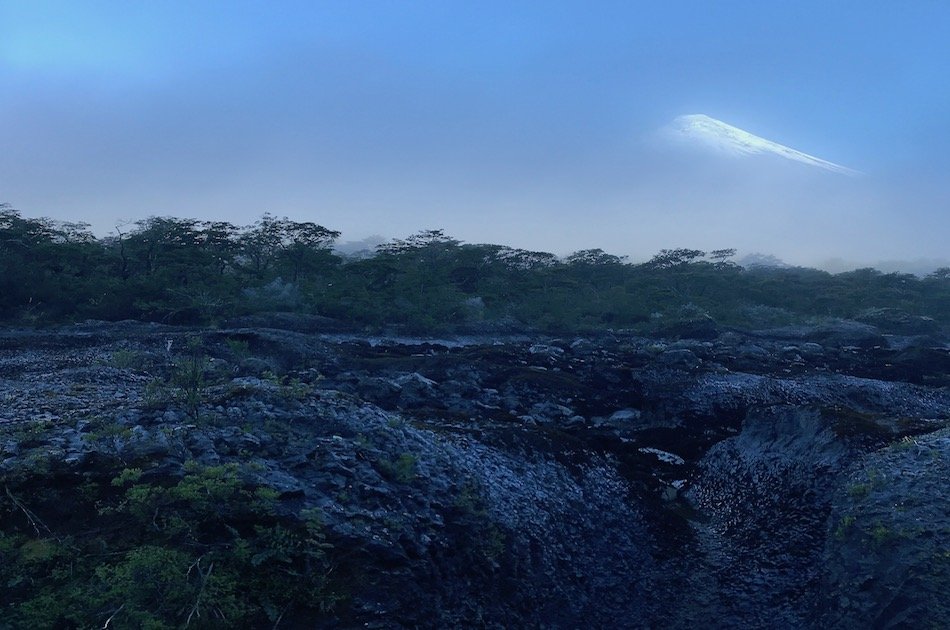 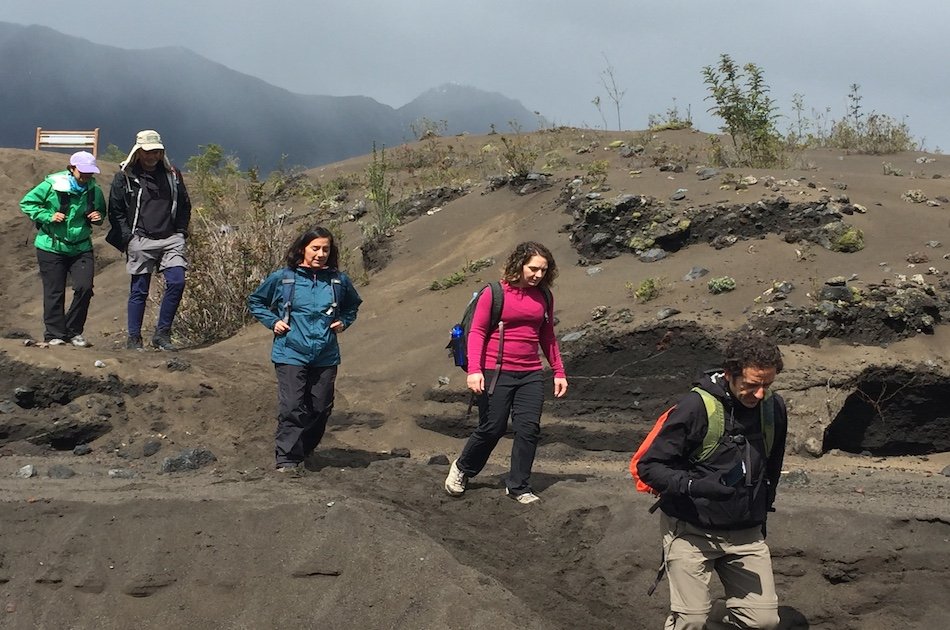 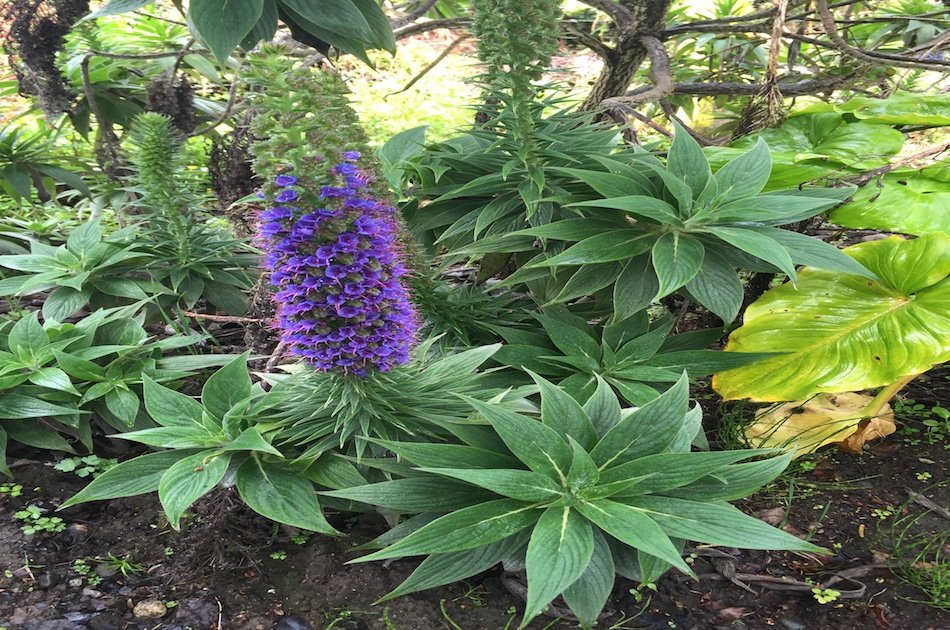 We depart early in the morning from Puerto Varas to Petrohué on the shore of Todos Los Santos Lake. On our way to the lake, we’ll pass through areas that are the mouths of the rivers which flow from the sides of Osorno Volcano. On warm days, it is possible to see what appear to be dust clouds arising from the flanks of the volcano. In reality, these are ash clouds raised by the flowing waters making their way down the flanks of the volcano. We will cross vast areas of black ash mixed with the lashes from the Calbuco eruption in 2015 and have been brought down by the glacial melt.

You will appreciate the might of the volcano as you see the results of the ash flows experienced during its eruptions. One can only imagine what it must have been like during its periods of activity. Leaving Petrohué, we head upward toward the trails. Our trek takes us through Osorno’s volcanic canyons where amazing rock formations are etched out of the canyon walls by the melting snows and glaciers of Osorno. As we head upwards to Desolation Pass, at an altitude of 5,610 feet between the Osorno and Cerro La Picada volcanoes, we will also see a wide variety of lava formations created by the lava flows that built Osorno.

The views from this mile high vantage point are spectacular. While ascending Osorno, we will have the opportunity to observe native trees and fauna of the area, as well as spectacular views of the environs of Todos Los Santos Lake. Once we’ve reached the viewpoint, we’ll enjoy a well-earned picnic at the edge of a beautiful waterfall formed by the melting snow and ice of the volcano and other surrounding mountaintops. After lunch, we begin the decline of approximately 2:30 to the Petrohue Port where the transfer awaits us. Our descent will take us to Playa Larga on Lake Todo Los Santos, where those who wish may take a refreshing dip in the lake before heading back towards Petrohué.

We will also have the opportunity to appreciate the different type of birds such as the Aguilucho / Red Backed Hawk, The Chincol / Rufous Collared Sparrow and the Yal Cordillerano / Yellow-bridled Finch. Stop at the Petrohue falls for a short walk at this time of the day when most tourists are gone. We will see the amazing white waters flowing on this incredible emerald waters. Drive back to your hotel. Arrive at 18 hs approx.