You Won't Need to Complain When You Go to Ukraine on a Private Tour!

Ukraine has it all from cultural highlights, beautiful Landscapes, and amazing people all ready to welcome foreign travellers and the country is a cheap holiday which makes it even more attractive to the budget conscious.

There’s a real sense of stepping back in time as you explore Ukraine.

You won't need to complain when you go to Ukraine on a private tour!

Ukraine is a beautiful country in the East of Europe which has many treasures – long history, great nature, friendly people.

A state that's both ancient and modern at the same time. According to the legends, its capital was founded in V century, and Ukraine got the independence only after the breakup of Soviet Union in 1991.

Ukraine is big. In fact, it's Europe’s most major country (not counting Russia, which isn’t entirely in Europe) and packs a lot of diversity into its borders.

Meet with the history of the capital of Ukraine. Experience Kiev from the ancient time till nowadays with a professional guide.

Top 10 Things to Do in Ukraine

1 Kiev is the capital of Ukraine; this bustling town is home to almost 3 million peoples. The art and design here are astonishing. For theatre lovers, the capital opera is usually the host to the best operas and ballets or the Ivan Franko Theater for dramas, comedies, and musicals. There's a unique mix of old and new architecture throughout the town. Take a private guided tour of this beautiful city.
Carpathian National Park

2 The first and among the largest parks in Ukraine is the Carpathian National Park. It takes its name from the Carpathian Mountain region. There are many sightseeing tours and activities to do as you venture to see the many lakes, mountain trails, museum, Flora and Fauna. Hoverla is the highest peak in Ukraine and is on the main ridge of the Carpathians. Also found here are natural Mineral water Springs.
Dnipropetrovsk 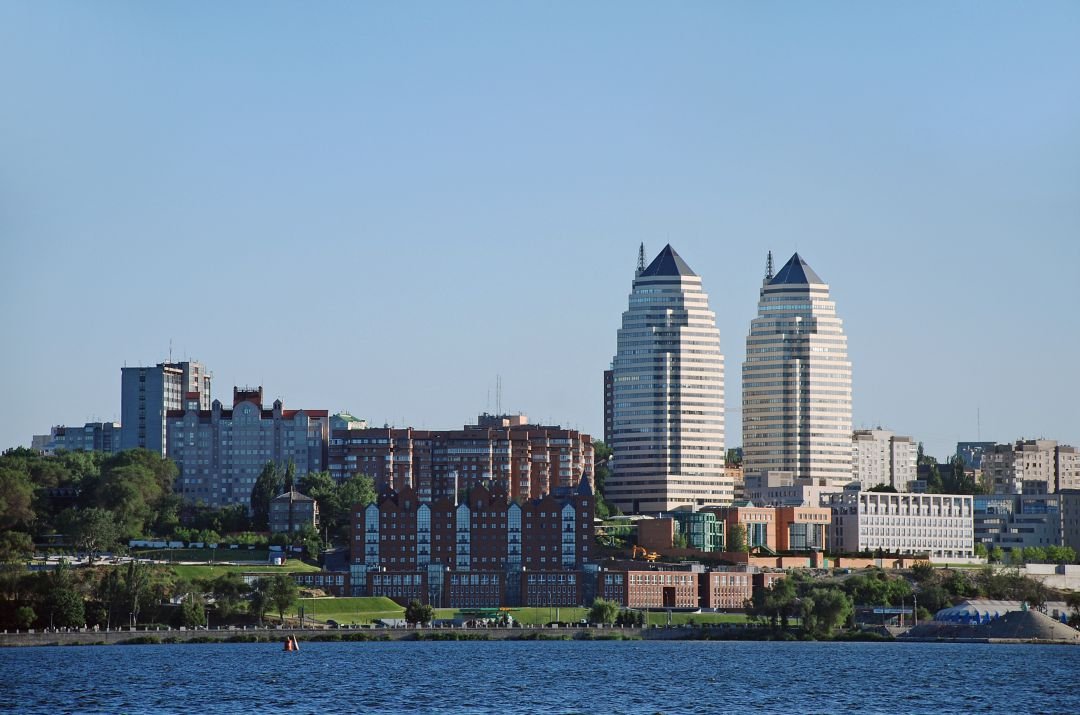 3 Dnipropetrovsk is one of the most beautiful cities in Ukraine. Dnipropetrovsk is Ukraine's fourth largest city, with about one million inhabitants. Preobrazhensky Cathedral is one of the most famous architectural complexes you must see it. St. Nicolas church and Potemkin Palace, which is located in the centre also worth a private escorted tour. The history here is also amazing and your tour guide will explain in great detail.
Lviv 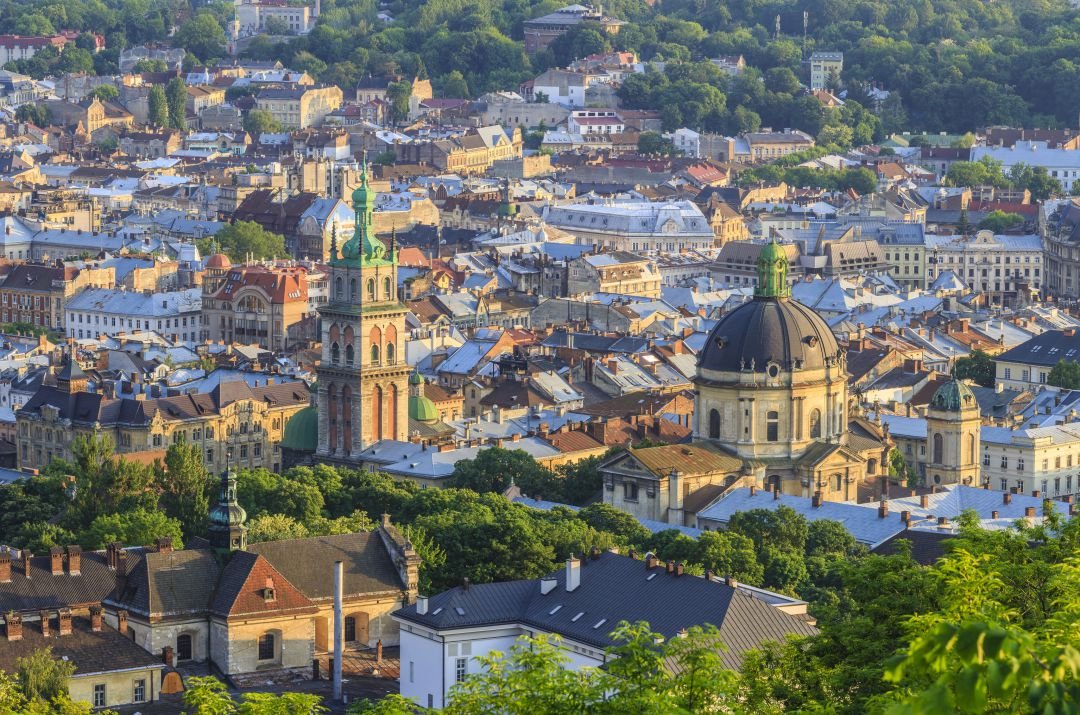 4 Take an enjoyable sightseeing tour to the city of Lviv in Ukraine which boasts a beautiful and historic town center that is listed as a UNESCO World Heritage site. Nestled deep in the heart of Western Ukraine, it is a gorgeous town. The attractions are all situated in the compact city center, and it will take you approximately 3 hours to see them all on a guided tour. It is a mix of great architecture, rustiness and a lot of charm.
Vorontsov Palace

5 Set within a park reserve in Alpuka with one hundred fifty rooms, this palace is an incredible piece of history to explore. Designed and built between 1830-1848, there is a treasure trove to see and view with many historical and original artefacts. As a museum, it's been open since 1921. The tour guide will explain the history in great detail. There is a small cafe to sit and relax in the beautiful gardens.
Odessa 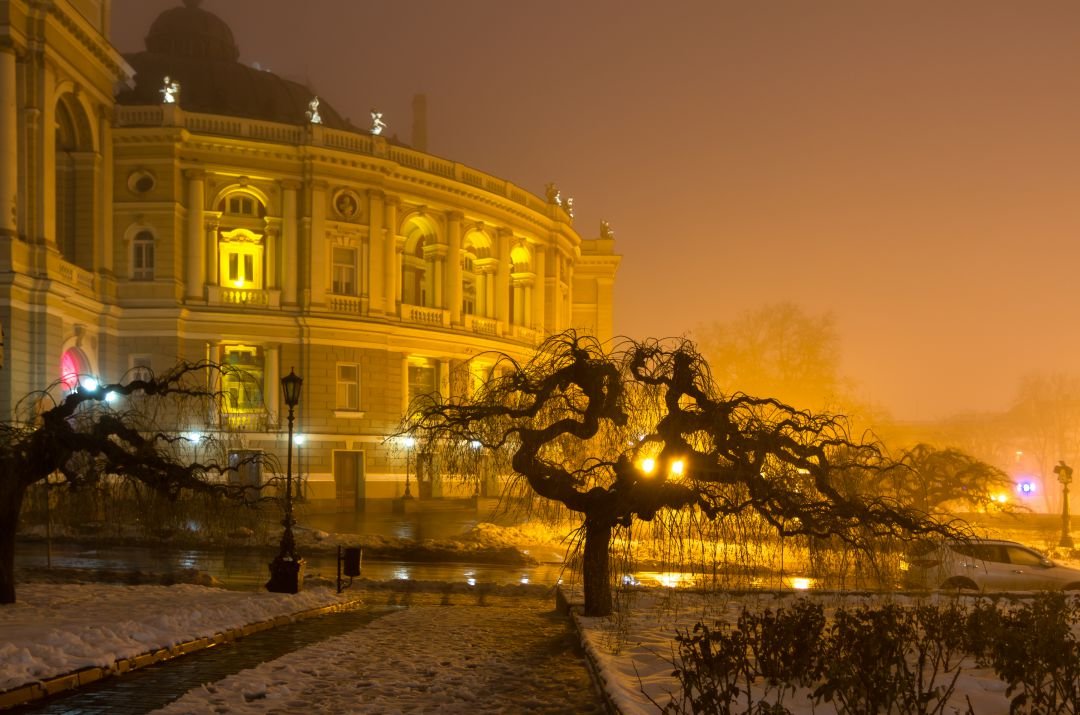 6 Odessa is a port city on the Black Sea in southern Ukraine. This late 18th-century city is a mix of intrigue, beauty and charm. Watch a ballet at the Odessa, Go to the beach, Visit the Odessa catacombs, Stroll along Derybasivska Street, visit the Museum of Smuggling, explore the Museum of Modern Art, walk up the Potemkin Stairs and enjoy the restaurants and bars that help make Odessa world-famous for great nightlife.
Saint Sophia's Cathedral - Kiev

7 Saint Sophia’s Cathedral located in Kiev, Ukraine is the oldest standing church in the city. It was built in 1037 to commemorate the victory site of Kyivan Rus over the Pechenegs and named after the famous cathedral in Constantinople. The mosaics, frescos, chandeliers and columns in the interior are exceptional. The architecture and detailed facade are just another reason why this Cathedral is a much recommended guided tour to go on.
Lviv's Chocolate Factory 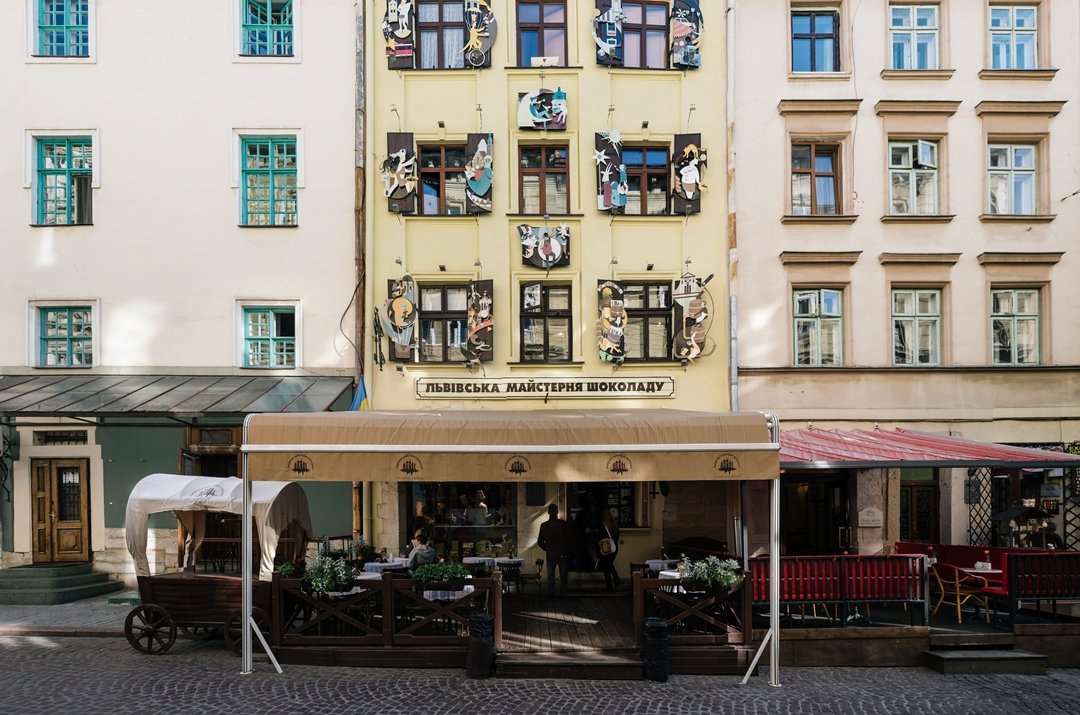 8 Among the most famous things to come out of the city of Lviv is its Chocolate from the Lviv’s Chocolate Factory! a must on a private guided tour. It is located in the heart of the old city on the quaint pedestrianised street. If the legend is to be believed, Lviv's chocolate has been well-known since the middle ages. Relax in the cafe drinking a choice of hot chocolate flavours or coffee sampling the candies before you buy.
The Odessa Archaeological Museum

9 The Odessa Archaeological Museum is among the oldest museum of this type in Ukraine and was founded in 1825. There are well over 160,000 exhibits within the museum however not all are on display at the one time. There are ancient relics from the likes of Greece, Egypt and Rome as well as classical cultural and primitive archaeological relics. It is believed that the most valuable collection of medals and coins is found in this museum
The Forged Figures Park

10 When visiting the city of Donetsk, a wonderful and unique place to see on a sightseeing tour is The Forged Figures Park. It has become one of the most popular attractions found in the city. Its uniqueness comes from the unique pieces of art forged such as benches, sculptures of fairy-tale characters and heroes, arches and signs of the zodiac which are all scattered in different areas of this park.

Ukraine is not the world's number one tourist destination; however, the challenge makes for a fun journey, and since the country is thus off the overwhelmed track.

It’s one among the first distinctive places in Europe.

It'll undoubtedly be like somewhere you haven’t been before. You will enjoy the nightlife as the Ukrainians love to party and eat preferably at the same time!!

You will enjoy your visit there. Hospitable of tourists, the country is cheap, and there’s an actual sense of stepping back in time as you explore.