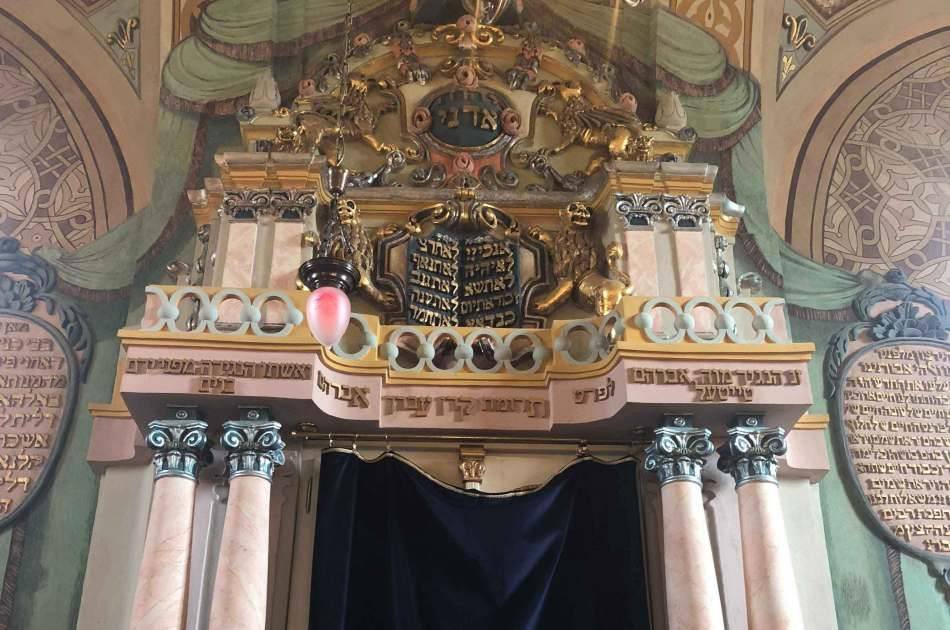 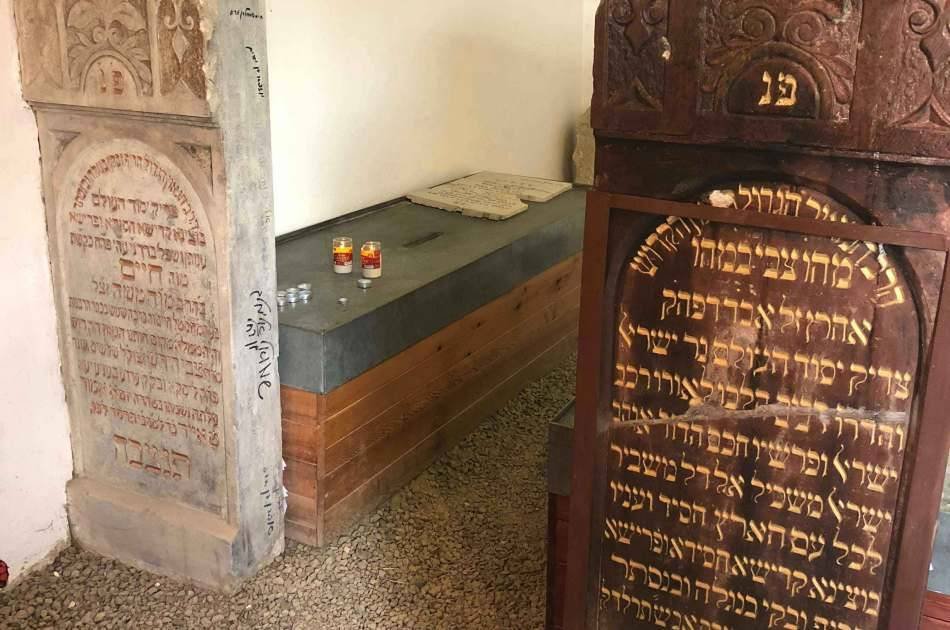 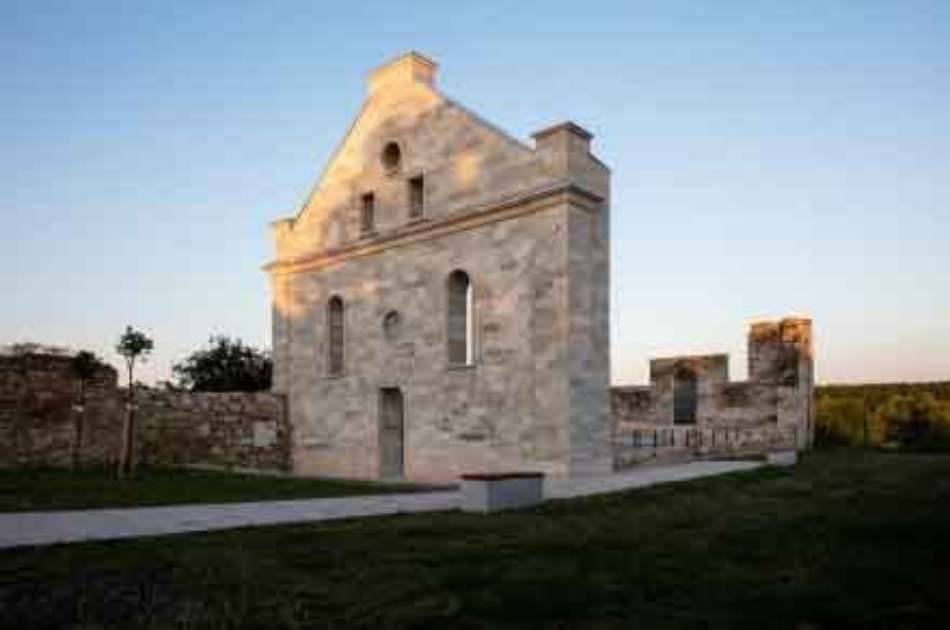 In the footsteps of Hasidic communities - Kosher Tour

The exploration will take you into the history, culture and relics of these once prosperous Jewish Orthodox and Hassid territories from Gyöngyös to Sátoraljaújhely in the stunning Hungarian countryside.

Join us to explore the ancient synagogues of the region, the world-renowned burial grounds of the Hassid rabbis and one of the main centres of the Hungarian Hassidism, where you’ll get insight into the stunning world of the Tokaj wine region!

The Synagogue of Gyöngyös: Gyöngyös has one of the oldest Jewish communities and a particularly magnificent Neolog synagogue. Jewish people have been living in the town since the 15th century and played an integral part, shaping the local culture and the town’s image until 1944.

The town’s world famous synagogue is a massive Basilica style building with a Greek cross base. It’s identifying feature is the giant dome at the centre of the building. (Outside visit only, the synagogue is under reconstruction.)

Synagogue of Miskolc: In the largest city of East-Hungary, Jewish culture was blossoming during the 18th and 19th centuries. At the beginning of the 20th century, over 15% of the population was Jewish. The synagogue of Miskolc was built between 1856 and 1863 and initially had unorthodox features such as an organ and the Torah stand relocated next to the arc of the covenant.

These modifications enraged the local Orthodox community who (which) anathematized the rabbi of Miskolc and altered the synagogue according to Orthodox traditions. (Interior visit.)

Mád Synagogue and rabbi house: Our next destination, Mád is a notable little hillside town with a peculiar settlement structure. Its first Jewish settlers moved in, during the 18th century and the currently standing synagogue was built in 1795.

Their world famous yeshiva was completed by the beginning of the 20th century. Its unique pediment is a true representative of the country architecture of its time. The iconic building was unaffected for half a century waiting for its big break which came at the beginning of the 21st century.

The building was renovated to represent its original era and it finally opened in spring 2004. (Interior visit.)

Bodrogkeresztúr, the grave of Rabbi Steiner: This Middle Age settlement is mostly unique for its peculiar geographical features and impressive Jewish history. The first Jewish settlers arrived in 1726 and built their first synagogue by 1767.

The Orthodox synagogue (which) we can see today was built in 1906 and the famous Hasid prayer house (built) in 1920. The grave of Rabbi Steiner is a world-known place of pilgrimage. Hassid people from all around the world come to pay their respects on the day of his death on the 3rd day of Iyar.

Olaszliszka, the grave of Friedmann Cvi Hers: Olaszliszka was the home of one of the most famous miracle rabbi of the 20th century, Friedmann Cvi Hers. He died on the 14th of Av and his grave can be found in a picturesque setting, at a hillside by the riverbank.

This cemetery was renovated by his relative living in the USA. On the place where the former synagogue of Olaszliszka, a memorial erected in 2016 commemorating the deported Jewry of Olaszliszka.

Synagogue of Tokaj: Tokaj is a small town on the border of the highlands and the Great Plain it is the most notable wine-country of Hungary. The first Jewish residents arrived during the 17th century taking over the activities of the departing Greek merchants.

Their first synagogue was destroyed in 1890 in a fire and was rebuilt in the land of Emmanuel Czukker into a large and magnificent structure. (Interior visit.)

Sátoraljaújhely, the grave of Moshe Teitelbaum: Sátoraljaújhely was founded at the junction of several important trade routes and has an active Jewish community since the end of the 18th century.

Its Jewish community was the fourth largest in Hungary during the beginning of the 19th century, with 1300 members. The town is most notable for the grave of Hungarian Hasidism founder, Moshe Teitelbaum the Rebbe of Újhely.

This grave is an international place of pilgrimage on the day of his death, the 28th day of Tammuz. The centuries-old cemetery is located on a hillside, with Rebe’s grave protected by a domed Ohel, a tent, that’s visible from a great distance. Neighbouring the cemetery is a modern, ritual bath and a pilgrim’s rest.

In the footsteps of Hasidic communities - Kosher Tour