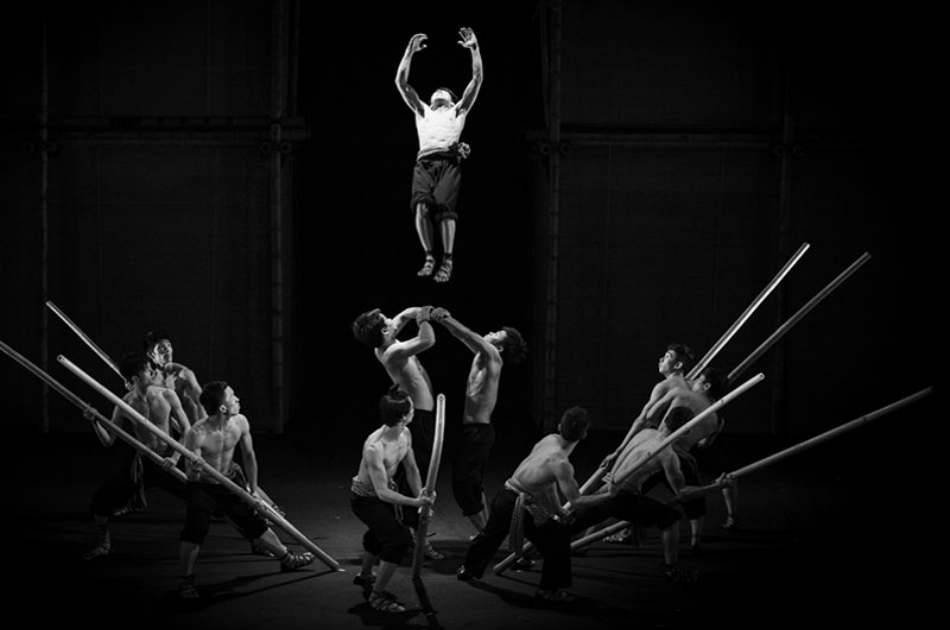 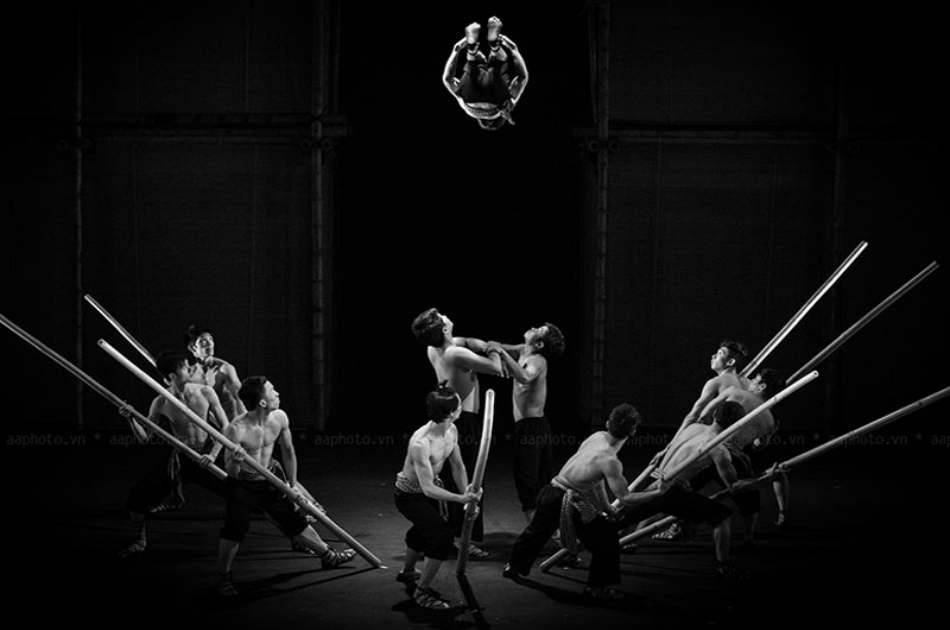 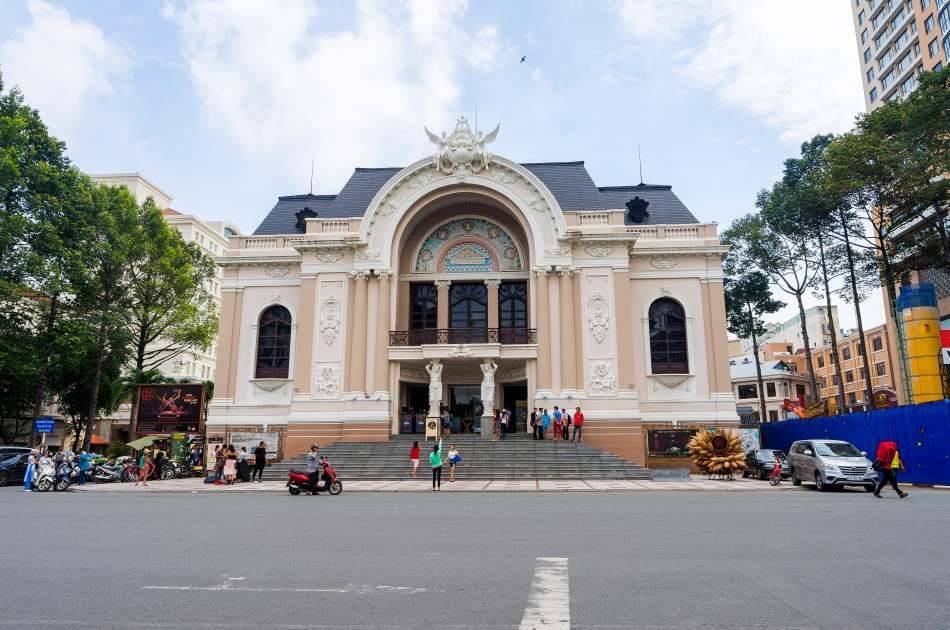 A O Show in Saigon

À Ố Show is a new kind of art performance commonly acknowledged globally as a circus. The show surpasses all the limits that were previously constructed by many other art shows in Vietnam over the years.

The audience is offered the opportunity to let loose their imagination by the visual creation and lighting of each performance.

The word “amazed” does not even begin to describe it! The moment the audience see themselves walking on a small walkway of the sweet and breezy Southern Vietnam, wondering passed the surging dunes of the Southern Central only to find themselves ending up in front of a lotus swamp.

Every now and then the audience can hear echoes of a southern chanty and the traditional music of “Don Ca Tai Tu”. All the details that are portraited and recorded of the show reflect the spirit of the Vietnamese people and their heritage.

The chastity of bamboo, basket boat and its use in the daily life of many Vietnamese are leading visuals for the show. À Ố Show has no script, no climax and no sequence.

During the 60 minutes of the show, the audience is gently introduced to many different tones of emotion as some may see flashes of their own reflection through the vivid yet poetical render.

À Ố Show may still be within the path of pursuing perfection but it does take pride in providing the audience an hour long of peace, comfort and serenity mixed with astonishment and joy.

It is almost as if the audienceS were captured in a Vietnamese dream of life, survival, love and everything else in between.

A O Show in Saigon