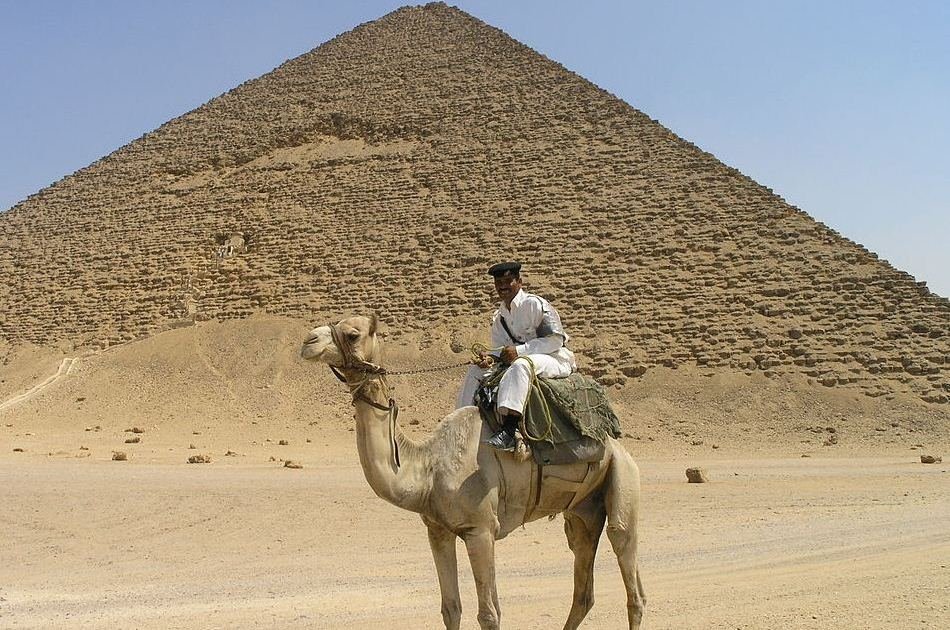 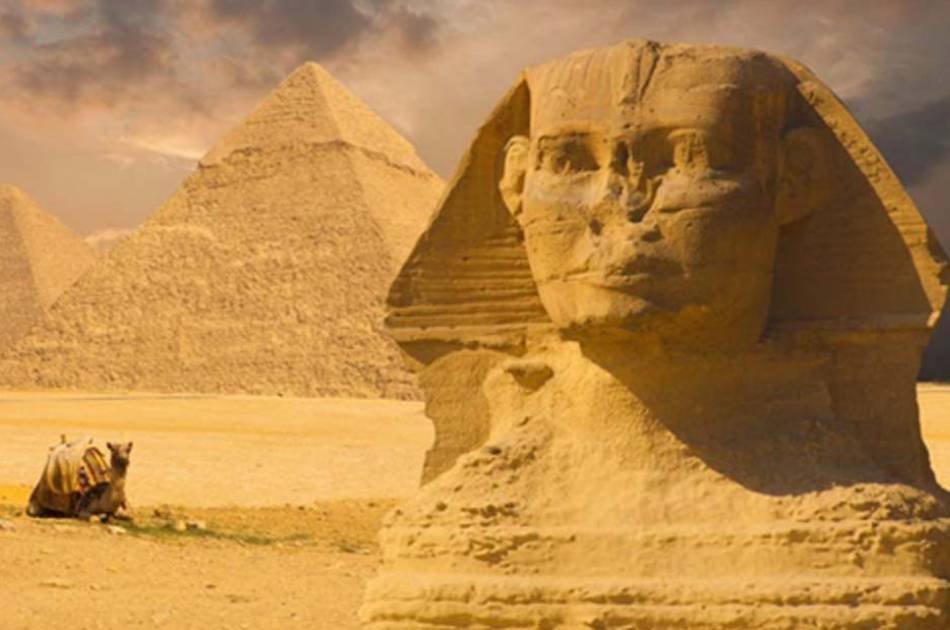 Half Day in Dahshur Guided Tour

Dahshur forms the southernmost area of the Memphite Necropolis and contains a number of pyramid complexes and monuments.

Dahshur has only recently been opened to the public, having been a military zone until 1996.

It is most noteworthy for being the site that best demonstrates the change from the "step" pyramid to the "true" pyramid that occurred during the Third and Fourth Dynasties.

Highlights
Good to Know
Inclusions
Exclusions
Meeting Point
Pick up and drop off at Cairo Airport or any hotel in Cairo
Know Before You Go
Customer Reviews See all review >
Add New Review
Add new review
No Discussion Comments found.

Half Day in Dahshur Guided Tour