This spectacular tour includes a visit to Uchisar Castle at the highest point of the region with excellent views.

Enjoy a tour of the Goreme Open Air Museum and learn about the influence of religion in this area and explore the cave churches.

Visit the 5th-century church of John the Baptiste in the largely deserted old Greek village Cavusin before lunch in Avanos which includes a pottery demonstration.

See the three-headed fairy chimneys in Pasabagi, the ruins in Devrent Valley or Magic Valley as it is also known and the stunning Urgup Fairy Chimneys.

Before the tour ends, there is a visit to see beautiful handwoven Turkish Carpets at a Urgup Carpet Factory.

The tour starts at 09.30 and ends approximately 17.30 with pick up and drop included from your hotel in Cappadocia.

09:15 You will be picked up from your hotel for the tour

09:30 Your tour will start out UCHISAR CASTLE It is constructed on the highest point of the region. It has a totally distinct castle form, including graves, tunnels and churches, that you cannot come across at any other place in the world.

GÖREME OPEN AIR MUSEUM Open Air Museum especially important to understand the influence of the religion, especially of Christianity, on the region. For good reasons it is the most famous attraction, a complex of several painted cave-churches carved out by Orthodox monks between 900 and 1200 AD.

ÇAVUSIN OLD VILLAGE An old Greek village will be next place on the tour. Çavusin is a village about 4 kilometres from Göreme. The old village is largely deserted because the area has been plagued by rock falls. At Çavusin you can visit the Church of John the Baptist which probably dates from the 5th century with paintings from the 6th, 7th and 8th centuries. The view of Rose Valley is excellent from this village.

PASABAGI The best place to see three-headed fairy chimneys. Pasabag, the Pasha's Vineyard, is surrounded by incredible natural rock formations; a spectacular scene. LUNCH 1 hour for the lunch in Han Restaurant which is very cool and popular in the region. You will start with the soup. Then you will have self-service.

POTTERY ART GALLERY Since Hittites 2000 BC people could get the red clays (terra rosa) around Kızılırmak river which is the longest river of Turkey, and white clays ( caulin) from volcanic hills. They could use the clays for their daily lives by shaping the clay by their hand on the spinning wheels.

ÜRGÜP FAIRY CHIMNEYS The "fairy chimneys" with caps, mainly found in the vicinity of Ürgüp, have a conical-shaped body and a boulder on top of it. The cone is constructed from tufa and volcanic ash, while the cap is of a harder, more resistant rock such as lahar or ignimbrite. The fairy chimneys which are symbols of Ürgüp are called holy spirit chimneys. There is a mother, father and son fairy chimneys stay together.

CARPET FACTORY Every carpet, with its patterns, resembles a collection of messages, beliefs and symbols. Every pattern that is woven into a carpet is a picture of a feeling, a desire or a wish. So far as that every carpet represents a living history from the early ages to the present in which women have patiently and untiringly written their joys and sorrows in amazing codes and magic letters which are to be read line by line

17:30 Your tour will finish and you will be dropped to your hotel

Meeting Point
We will pick you from your cappadocia hotel arround 09:00-09:30a
Know Before You Go
Customer Reviews See all review >
Excellent

EG   August 02, 2019
Rating
With no doubt, Cappadocia is one of the best cities in the world, and if you have the change book this tour.
Reviewed by Dean H

US   August 01, 2019
Rating
It was brilliantly scheduled and million thx to our tour guide with his precise timing and tour schedule it made the trip worthwhile. The history and the scenery captivated us.
Reviewed by Martien K

SE   July 16, 2019
Rating
We were very impressed with the church. Rest of the day very enjoyable, as well as the lunch.
Reviewed by Warren B

ID   May 22, 2018
Rating
The guide and driver were excellent and took us to see many wonderful things.
Reviewed by Cem Y

TR   April 17, 2018
Rating
Our tour guide was informative, professional and friendly. I spent an enjoyable and pleasant time with my girlfriend there. This Tour with is highly recommended!
Reviewed by Jane G

GB   March 15, 2018
Rating
We had a great full day. It was all very interesting, and our guide told a lot of historic facts.Highly recommend it.
Having trouble booking online? 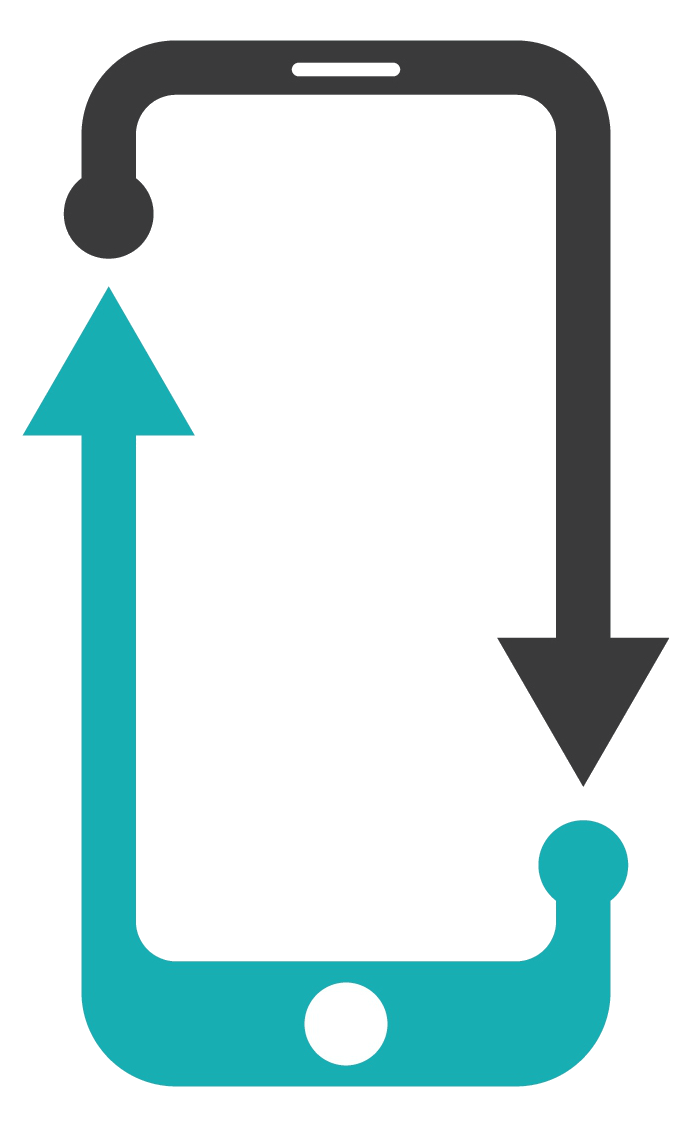